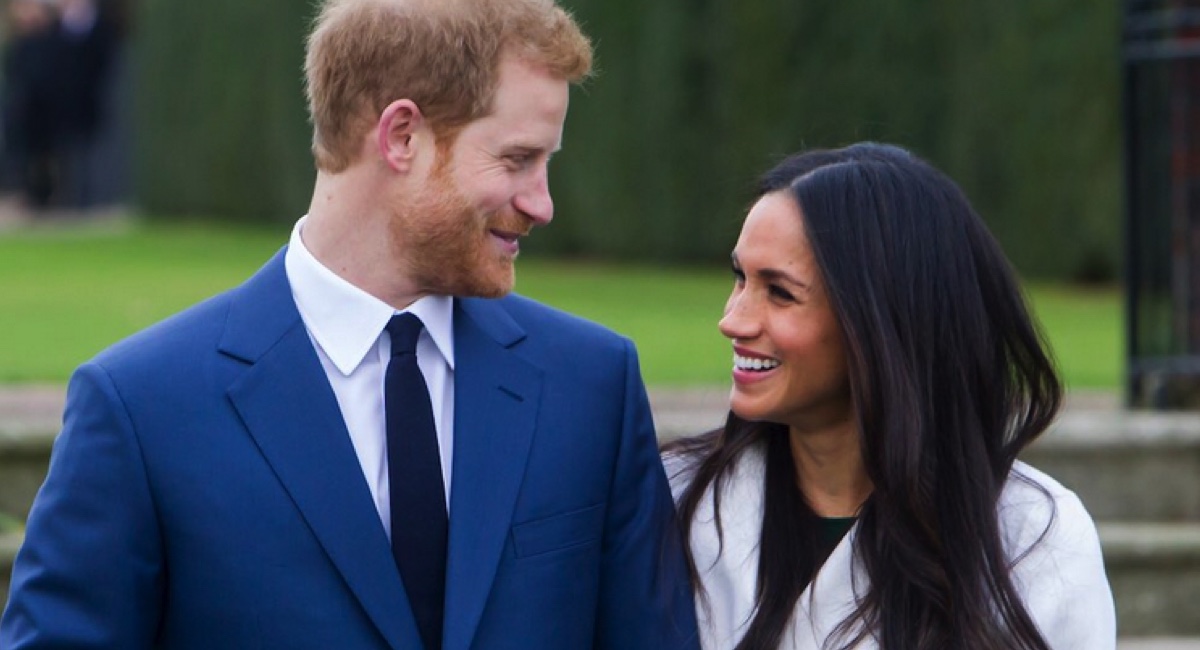 What’s on the radar for Who and New Idea editors in 2018?

Who editor Emma Nolan and New Idea editor Frances Sheen name the top eight events on their celebrity radars for 2018.

Sheen: Meghan [Markle] and Prince Harry’s wedding is going to be as big as it gets for New Idea’s loyal royal fans. The coverage it will get will reflect just how much the Aussie public loves Harry. When Kate [Middleton] and Prince William married we worked through the night to rush an issue out. There’s nothing quite like that excitement – we’re all looking forward to it.

Nolan: The love story between Prince Harry and Meghan Markle has captivated the world! Royalists, Suits fans and pretty much everyone else was won over by their sweet engagement interview. Their wedding will be one of the most watched and covered events of 2018.

Their modern romance could be a fairytale movie – and people will want to know every single detail in the lead-up to their wedding day in May. The dress, the bridal party, the guests! Who’s coverage will be beautiful, premium and something our readers will keep forever. 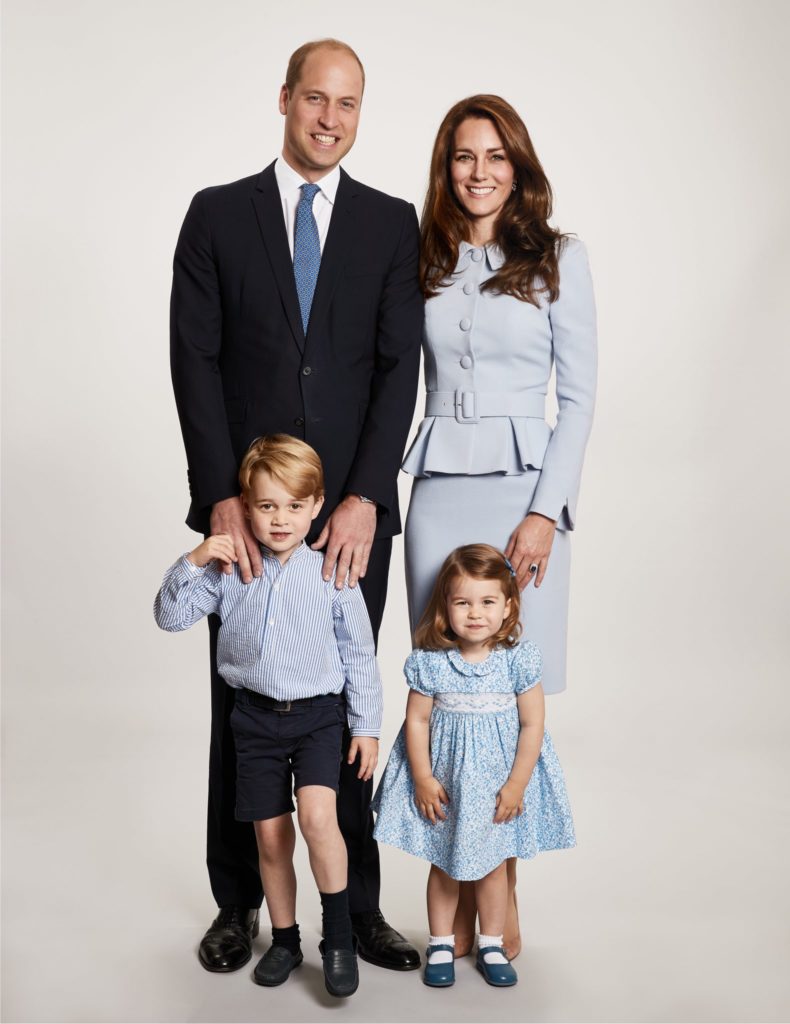 Sheen: It doesn’t matter if it’s the first baby or the third, there is a special kind of excitement generated by the birth of a new baby – the gender, the name, the first time they leave the hospital.

Charlotte and George as big sister and brother are all part of the narrative our readers love to read about.

3. The upcoming series of MKR 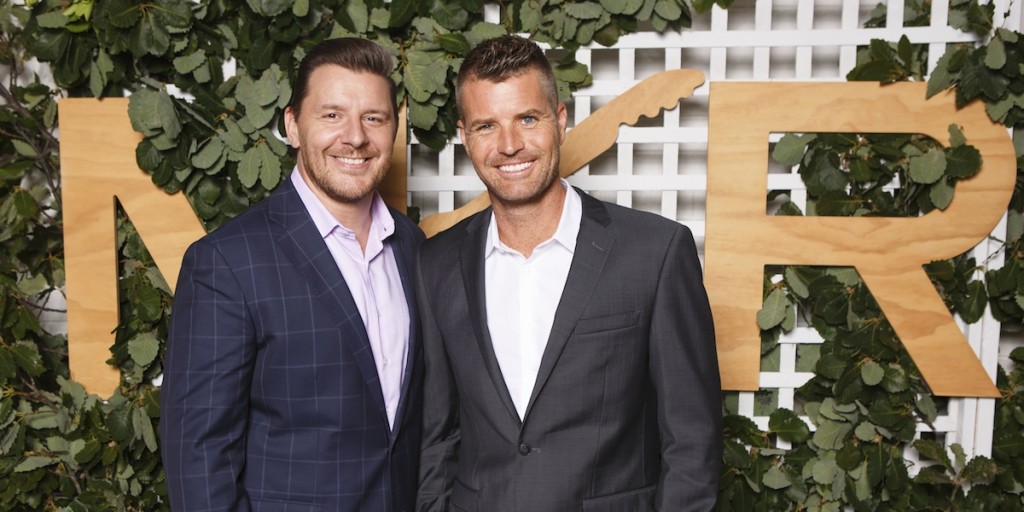 Sheen: I have a feeling this will be one of the most memorable seasons of the show. As soon as My Kitchen Rules starts, we can expect fireworks, drama and great stories. New Idea has had a special relationship with the show and this year we have some great exclusives planned.

Nolan: The Met is “the Oscars of the East Coast”. A-list stars, outrageously glamorous costume dresses and the most spectacular red-carpet entrances you’ll ever see. What’s not to love?

Our readers love fashion and wait with bated breath to see who will have “the” dress. The perfect dress on the right celebrity can be the year’s most talked-about red-carpet fashion moment. 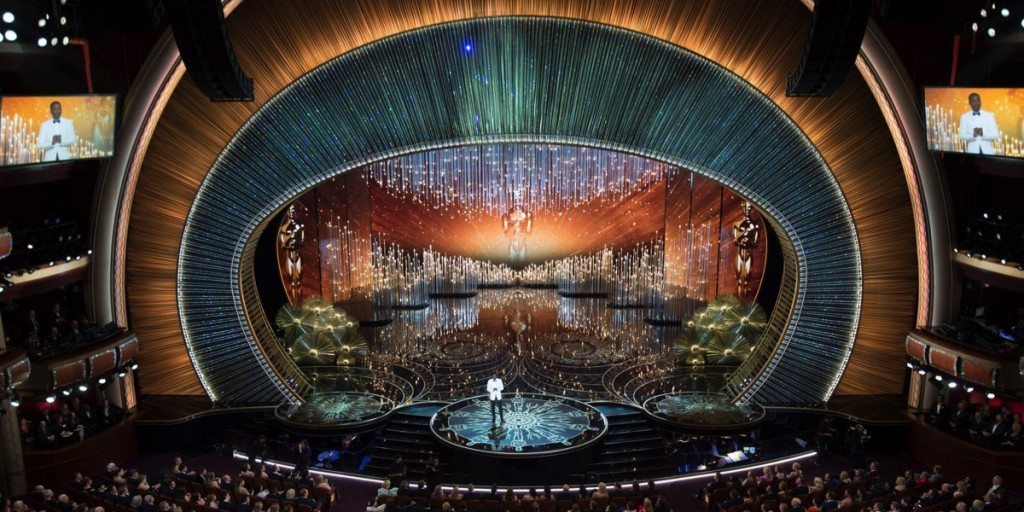 Nolan: Readers still love to see the big, glossy pictures of celebrities on the red carpet and on stage. They also look forward to Who’s exclusive behind-the-scenes access, from those candid backstage winners’ moments to fun party pictures later on! 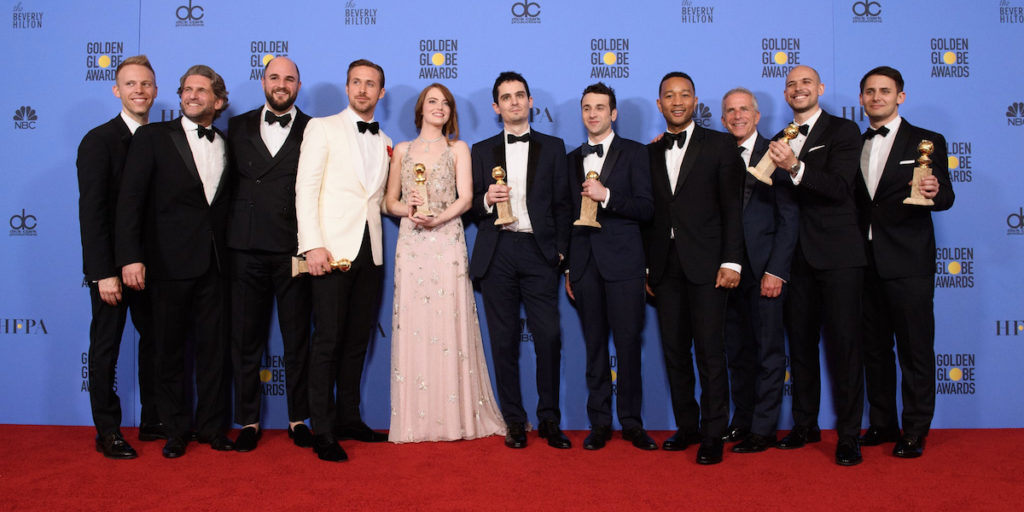 Nolan: Golden Globes bring the glamour, but it’s also wild, unpredictable and fun! Hosts who make you laugh and celebrities cutting loose – it’s the awards show that has everyone talking.

Our readers love the glitz and glamour, of course, but there is always a newsworthy moment during the show that gives our coverage another surprising angle.