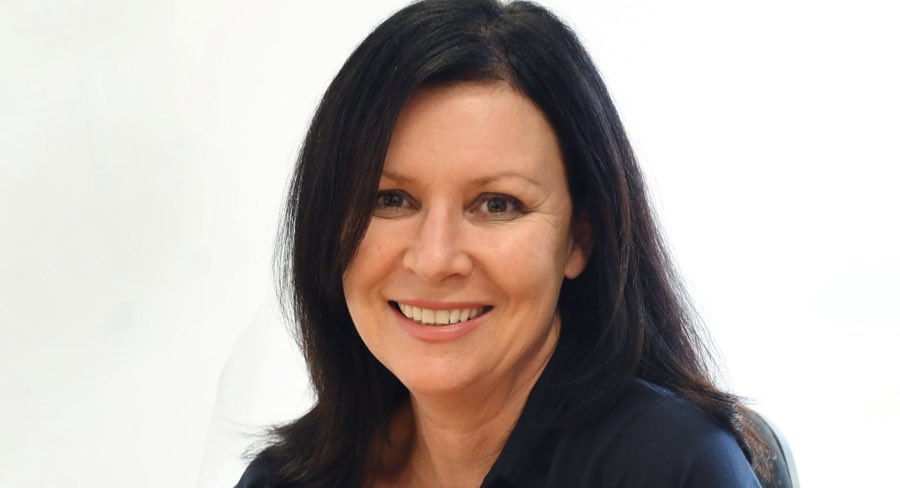 News Corp’s community newspaper The Gympie Times has had a challenging few years as it tries to make its readers understand the impact of digital disruption. It introduced a freemium model to its website less than six months ago.

“It has been amazing,” editor Shelley Strachan told Mediaweek. “Before that we had a paywall, where the readers got three free hits a month. Then once they tried to read that fourth story they would hit the paywall.”

This approach caused much backlash from the readers of The Gympie Times. “We copped a lot of hate on Facebook,” Strachan said. “The fluffy stories, breaking stories and community stories about flood and fires are now all unlocked.

“That is the stuff we used to get a lot of hate on. If the readers were trying to read what roads were cut by the flood waters and they’d used up their free three articles, we would get complaints on Facebook saying, ‘How dare you not let us have this information? This is a life and death situation.’”

That hate has declined since The Gympie Times introduced the freemium model to its website.

“Our page views dropped off a little bit, but it’s a daily balancing act,” Strachan said. The Gympie Times locks about 70% of its content behind the paywall.

Court, crime and council reportages are popular among its subscribers. “It’s surprising that it is still that old-school stuff that people are prepared to pay for,” Strachan said. “Now we just have certain content that is locked and certain that is unlocked. It has been a challenge but it’s been fun. You have to make the decision based on each story.”

The biggest challenge for The Gympie Times in recent years has been looking after two news products with a smaller team. This has meant that it hasn’t been able to report on all community events as thoroughly as it once did.

“We have to be very careful about how we spend our time. Things that the community expects a local paper to do – and that we have done for 150 years – we just can’t do so much,” she said. This includes things like reporting on many school stories and community events.

“They have to be contributed now. We don’t have the time to do that. This has been hard for a lot of the community to come to terms with,” Strachan said.

However, as she puts it, they are going through a “transition” period. The readers have started to understand the change.

The Gympie Times website has become #1 priority for the newsroom in the last three years.

Through all these changes, the efforts of The Gympie Times were recognised at the 2018 News Media Awards. It was named Regional News Brand of the Year.

“It’s a good recognition for the role that daily newspapers in regional and rural Australia. We are not glamorous and are very down to earth. We have to live, work and play with the people we are writing about. That can add an extra element of stress,” Strachan said. “Regional Australia feels a little ignored so it is good that we can be here to give them a voice and be an advocate of the community, which is what we did really strongly about the Bruce Highway.”

The Gympie Times ran a campaign to fast-track the billion-dollar Gympie bypass of the Bruce Highway.