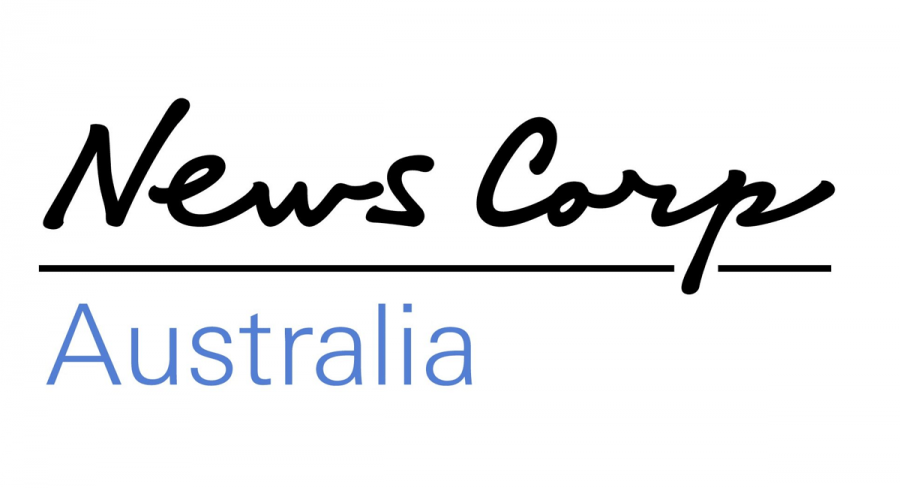 Biggest success stories of this year as listed by the publisher.

• The bringing together of Foxtel and Fox Sports. This new entity brings together Australia’s biggest pay TV broadcaster with the country’s leading sports programmer, providing consumers and advertisers with more choice, and more opportunities. It will broadcast and stream in the most exciting, innovative and engaging ways across all platforms. Viewers are currently witnessing just how good that innovation can be with Fox Cricket and how the new broadcast rights deal is transforming how we watch and engage with our national sport. It was a deal many years in the making, so it was an absolute highlight when we received the green light in March.

• Teacher’s Pet podcast. Now up to 30 million downloads. Reinforced the value of investigative journalism, the importance of quality in terms of production, and the captivating nature of the storytelling. Leaving the arrest aside, it was a standout example of courageous and tenacious journalism.

• Also courageous was Sharri Markson’s reporting on the Barnaby Joyce affair and love child with his chief of staff Vicki Campion. This was a rumour that no-one else in the Canberra press gallery had the courage to pursue. Her journalism went way beyond the revelation the couple were having a child together – it relentlessly pursued the misuse of parliamentary privilege and how an electorate was misled.

• For the Herald Sun, it’s been a 4½-year, high-stakes fight for the truth – shining a light on gang war secrets. Since March 31, 2014, the day the Herald Sun broke the story about Lawyer X, a barrister-turned-informant, the newspaper and reporter Anthony Dowsley have been pursuing the biggest police corruption story in Victorian history. And the story has been very strong for the masthead – driving digital subscriptions, daily traffic to the site and high engagement with a multimedia presentation and podcast.

• The Courier-Mail’s editorial print and broadcast campaign – Dead Wrong. The podcast achieved 247,000 downloads across seven episodes since it launched in June this year. It reached No.2 on the iTunes Podcast charts, second only to Teacher’s Pet. The series resulted in the reopening of the Coronial Inquest into Jeffrey Brooks’ death.• In January The Courier-Mail published the S.O.S. (Save our School) kids campaign, uniting 46 mastheads in Queensland with the same front page story – a first in Australian media history. This campaign played a vital role in successfully gaining government funding for the introduction of a swimming and survival skills program in Queensland primary schools. It’s a great example of what the power of journalism can achieve.

• The Sunday Telegraph’s breaking story and ongoing campaign on the silent drought changed the narrative in Australia, driving awareness and fundraising to help our farmers, the livestock and produce.

Highlights of the year for the company

• The launch of Kayo Sports streaming service is being called a game-changing streaming service delivering over 50 sports live and on demand for Australian fans. Kayo has more than 30,000 hours of sports content a year – across live sport, documentaries, and entertainment shows and more. It’s what sports fans have been waiting for.

• The growth in digital subscriptions right across all the mastheads. Not just The Australian, but at our metros and increasingly, regional titles in Queensland. We are seeing the public appetite for trusted, local and unique content is continuing to grow and that is our biggest opportunity for the year ahead. We have seen 24% growth year on year in digital subscriptions.

• The launch of our joint venture with Nine, Your Money. A new and engaging approach to personal finance, bringing together the best talent in business journalism right across our suite of broadcast and publishing assets.

• The launch of Sky News on WIN regional television, allowing FTA viewers the opportunity to experience the best of Sky.

• The launch of Suddenly at Come Together this year, is a new digital content marketing agency led by Simon Smith. We’ve produced almost 100 branded videos, podcasts, digital and print magazines, radio commercials and highlights were a six-part travel TV series, which aired on Foxtel’s The Lifestyle Channel.

• NewsAMP also launched at Come Together has gone from strength to strength in providing integrated client solutions with double digit integration growth in every vertical News has.

• Food Corp’s leadership position in market holds strong. Audience reach is up for all brands; their collaborative content initiatives such as delicious 100 in the Sunday mastheads are success stories, drive strong consumer engagement. And their product innovations such as the new delicious travel, delicious eat out and taste.com.au’s eat real and voice skill are performing well.

• News Connect is Australia’s most trusted audience segmentation and targeting platform – allowing marketing partners to use the power of News data to help them achieve their marketing objectives. We’re just at the beginning with News Connect – the roadmap over the next six months is to create a full end-to-end, self-service capability for marketers to plan, book, monitor and report capability for their campaigns. Additionally, we’ll be bringing on new data partnerships that will further enrich our targeting capability including mobile location targeting, travel search and purchase data as well as targeting based on emotional states from Unruly.

• WHIMN remains the largest digital women’s network in the country bringing together the collective strengths of kidspot.com.au, mybodyandsoul.com.au, and whimn.com.au delivering an audience of 3.5 million on average a month. whimn.com.au’s podcast series My Father The Murderer has been a success this year in the audio space.

• The pendulum has swung back to main media in terms of advertising.

• There is a broader appeal and trust in media brands – and clients are very quickly learning that trust is a differentiator.

Nine-FXJ tie up, how it affects the market


• Nine has said publicly it remains committed to investing in journalism and the voices across its many platforms, which is important for the industry. It will be interesting to see the impact on the market and whether Nine can effectively sell across its multiple assets and what that will look like for clients. It’s a big challenge and integration is a complicated task to achieve.

• Greg Hywood was a strong CEO and now with Hugh Marks at the helm of the new Nine, News Corp predicts more exciting, and perhaps challenging, changes to the media landscape.

• What the ACCC final report will mean for the digital platforms, their market dominance, and for media businesses. Early days after the interim report released this week, but as we have said, News welcomes the ACCC concerns about the dominance of these platforms and will work on our responses to this report in the next two months.
• The external landscape and how that impacts the Federal election and the economy. Both of these will have significant impact.