The Bachelorette’s Sophie Monk was named the TV and Radio Personality of the Year at the 11th annual Cosmopolitan Women of the Year Awards this week.

Australian television icon Kerri–Anne Kennerley was inducted into the Hall of Fame for her longevity and leadership in the entertainment industry. 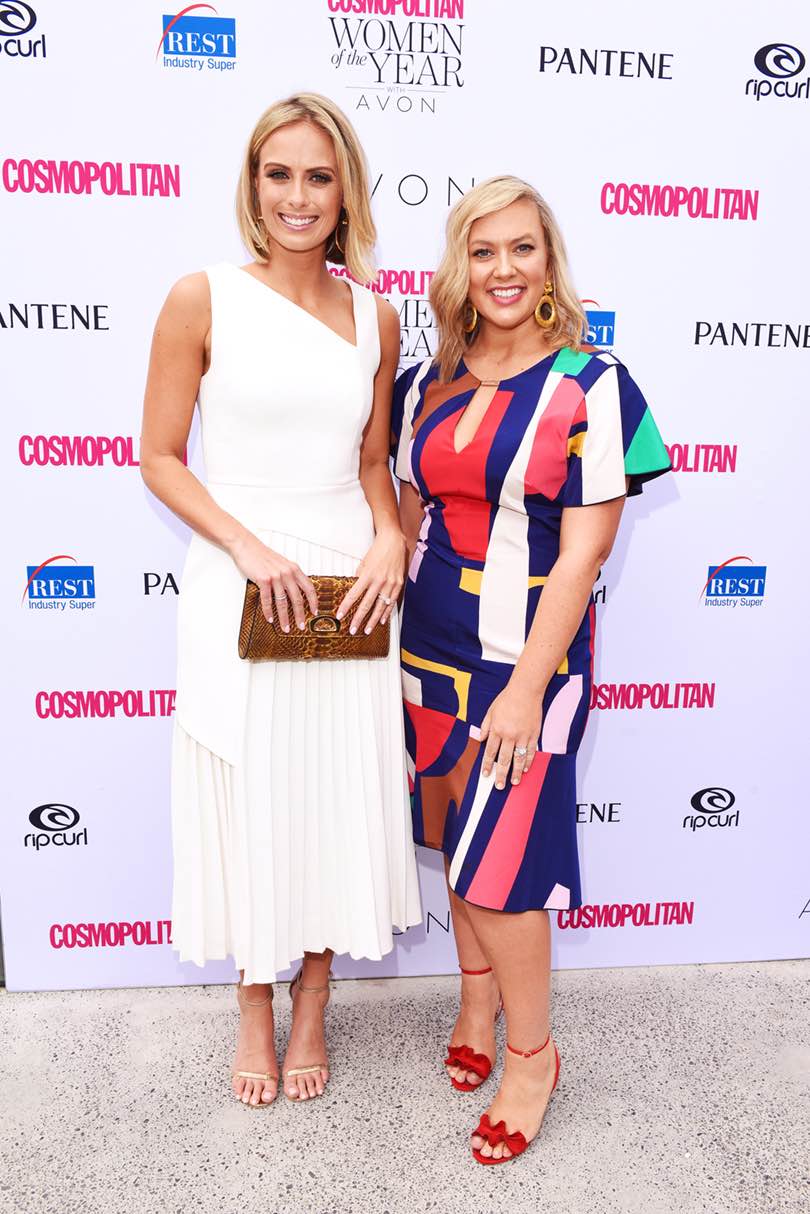 Paralympian Jessica Smith was given the Game Changer Award. Nine presenter Sylvia Jeffreys was the MC for the awards lunch held at The Calyx in Sydney on 26 October.

Bauer Media’s Cosmopolitan editor Keshnee Kemp said: “We are privileged to have the opportunity to celebrate the achievements of all of our winners and finalists in doing what they love with the utmost integrity and success.

“Cosmopolitan sends a big thank you to Avon, our principal sponsor, as well as Rip Curl, Pantene and REST Industry Super, who were the supporting hands behind the event.”

Bauer Media director of sales Fiorella Di Santo said: “As a publisher, we’re proud to provide a platform to celebrate the brave and the bold and demonstrate women supporting women.”