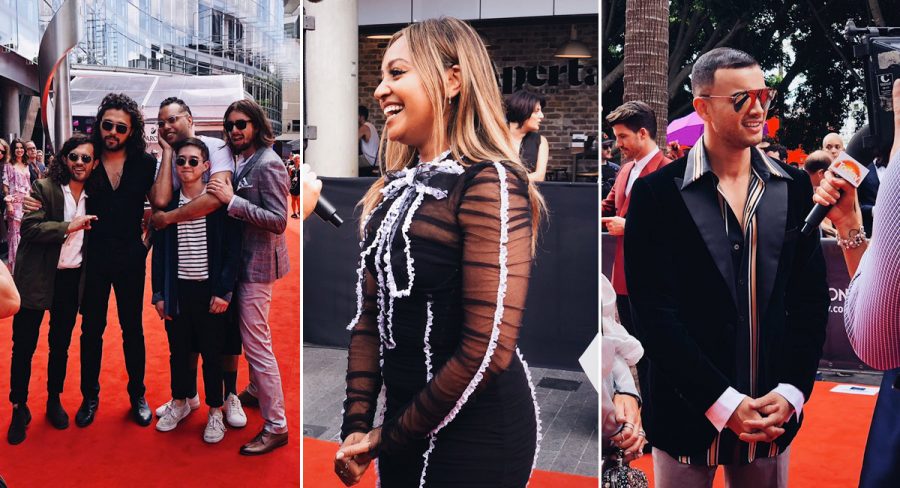 The sold-out 2017 ARIA Awards were held last night at The Star Event Centre, Sydney and broadcast nationally on the Nine Network.

One of the best ARIA nights in recent memory, the Award show was a win for Australian music (which seems to have never been in better shape), Sony Music (which had a lock on the big awards from the biggest artists), and Australian music fans (who got to see some wonderful performances).

The band is signed with Sony Music and were won of the many acts who included Sony Music Australia boss Denis Handlin in their acceptance speeches. Other Sony Music artists featured last night included Amy Shark, Peking Duk and Hall Of Fame inductee Daryl Braithwaite.

All the major labels were well represented though with Warner on the winners list with Kasey Chambers, Northlane and Illy among the triumphs.

The Universal/EMI family saw wins for Paul Kelly and A.B. Original plus ABC Music artists All Our Exes Live In Texas and Jimmy Barnes. Barnes’ win, for Best Children’s Album, was his first ARIA win since 1992 apparently.

The night was all about the music though and the ceremony was peppered with explosive performances, none more so than the aural assault unleashed by Jimmy Barnes and Diesel at the end of the show with their AC/DC tribute version of “High Voltage”.

At a special pre-award ARIA Chairman’s event, hosted by ARIA chairman Denis Handlin and ARIA CEO Dan Rosen, legendary Australian artist manager Roger Davies was presented with a special ARIA Icon Award by P!nk via video after he was unable to be present.

Visit mediaweek.com.au for a full list of ARIA winners plus the top 16 musical highlights.