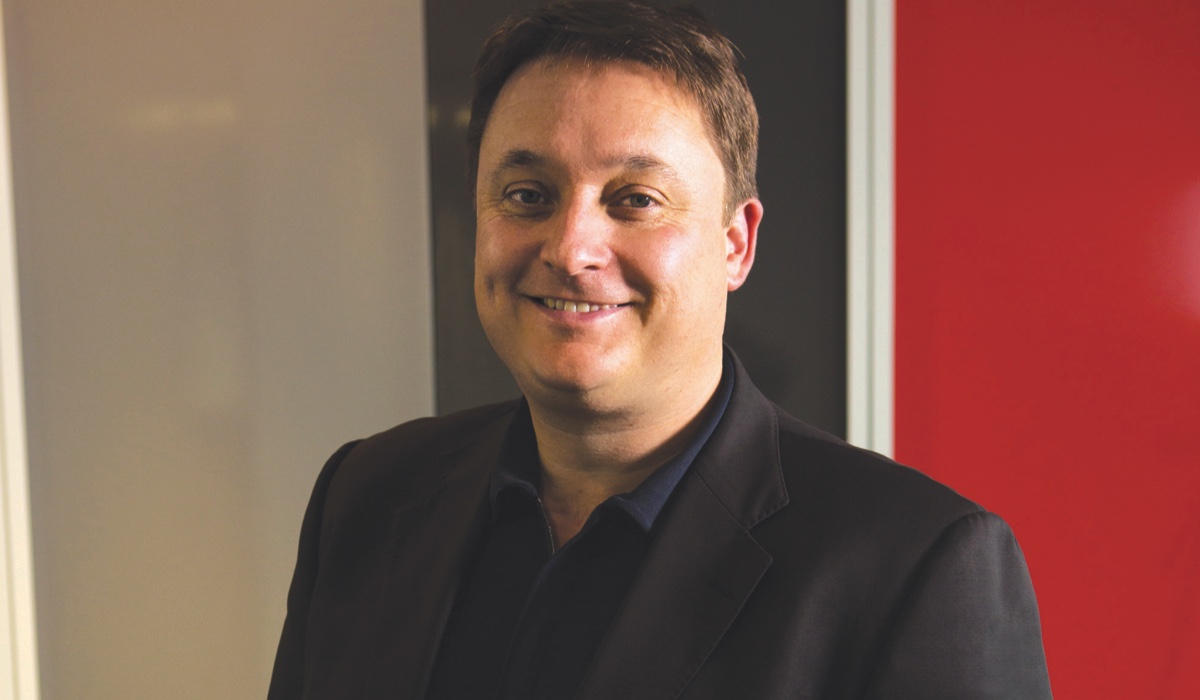 As announced at the recent Seven 2018 Allfront event, the network will next year launch its video-on-demand service 7Plus.

According to Seven’s chief digital officer Clive Dickens, 7Plus is a major departure from Seven’s current streaming offering, Plus7. Unlike the setup with Plus7, which is supported by tech from Yahoo7, the new video-on-demand service will be handled by Seven West Media in-house.

“We’re using the opportunity to create a whole new brand experience, user interface, and also the two big changes are putting live and VOD together, rather than making this a catch-up service,” Dickens said on a recent Mediaweek podcast.

“We won’t be using the term catch-up any more. We don’t think that is a term that consumers care about. This is a video-on-demand product, it’s not a catch-up service. You’re not catching up on anything, you’re just watching something.”

Dickens believes that the concept of “catch-up” is outdated as people have more control over when and how they watch something. 7Plus will carry programming from Seven’s linear channels and will also have digital-exclusive content.

“The thing about catch-up is, historically broadcasters made content available seven days, 14, 28, and then it disappeared. And that was predominantly because of rights,” he said.

“When you own or co-own content, you can effectively negotiate with yourself around those rights, and we’ve renegotiated with most of our suppliers, to say, ‘Look. That 28-day thing is a bit weird, isn’t it?’ It’s like saying on the 29th day, ‘Thou shalt not watch television?’ That’s a very odd and a very 2015 thing to do.”

Treating 7Plus outside the lens of catch-up also allows for “thousands and thousands of hours” of content that would never appear on the Seven airwaves.

“Of course, your MKR, and your Home and Away, is championed and critically important, but there’ll be thousands of hours of content that we just never have time to broadcast on Seven. Not just archive content, but content from other studios. It’s a big binge environment for millions of Australians.”

Dickens said consumer experience was of upmost importance to Seven. Some of the major initiatives coming to 7Plus include offline viewing and data partnerships with telcos.

“We obviously have got a lot of distributors to talk to. We have a lot of studios to negotiate with. And we have thousands of advertisers to inform, but most importantly, we have 1.5 million monthly users on Plus7 that we have to bring on a journey.

Dickens said he and his team will be exhausting every avenue possible to help consumers of Plus7 migrate to the new video-on-demand service 7Plus. The MVP for the platform will be launched this month.