The first winners of the 7th AACTA Awards presented by Foxtel were announced Monday in Sydney at the Industry Luncheon, held at The Star Event Centre.

A total of 35 Awards were presented, recognising and celebrating the nation’s top achievements in screen craft excellence across feature film, television, online, short film and documentary. 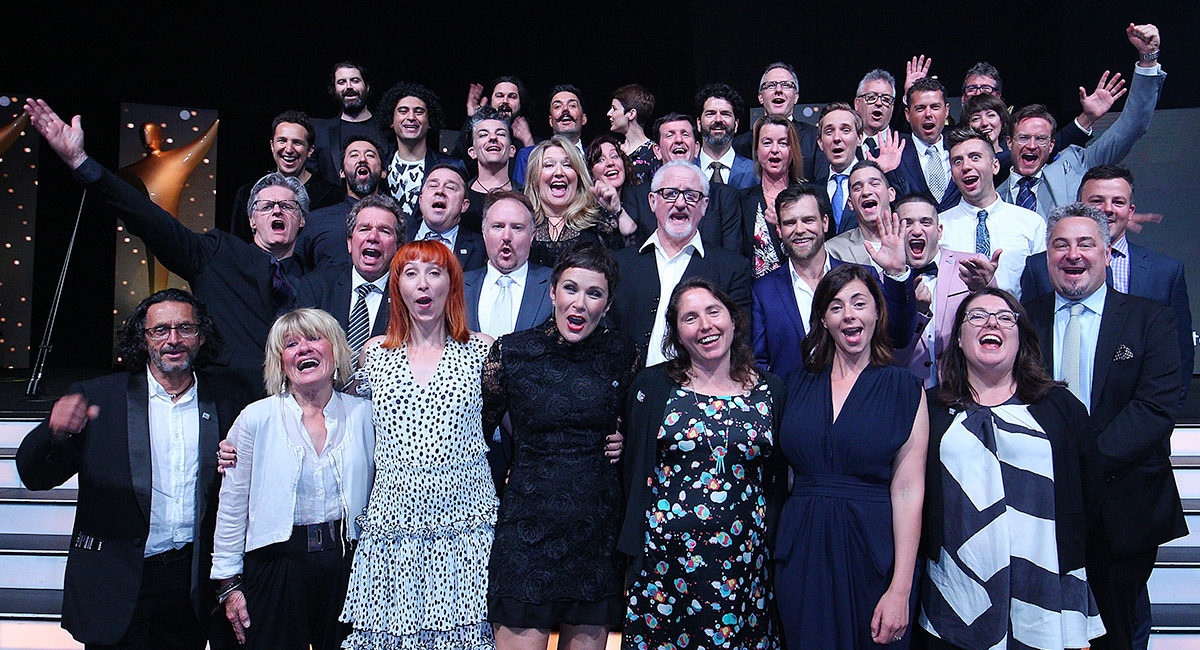 Seven Types Of Ambiguity led the pack in television, taking home three out of a potential five AACTA Awards, including Best Direction in a Television Drama or Comedy, Best Cinematography in Television and Best Editing in Television.

Taking home consecutive AACTA Awards were Cleverman for Best Hair and Makeup and Game Of Thrones for Best Visual Effects or Animation for Iloura.

The AACTA Awards are supported by the NSW Government via its tourism and major events agency Destination NSW.

The remainder of this year’s Award recipients will be announced at the AACTA Awards Ceremony on Wednesday December 6, held at The Star Event Centre in Sydney and telecast at 8:30pm on Seven.