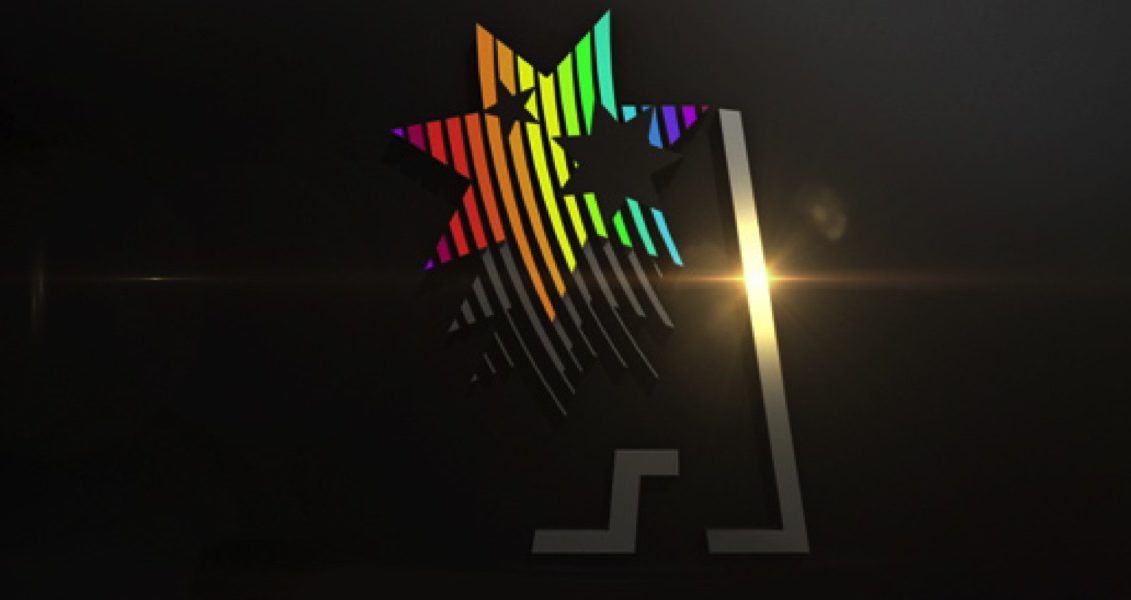 The appointment comes following the departure of Richard Barker in July 2016.

Southern Cross Austereo has announced the appointment of Damon Rielly as general manager of Brisbane stations – Hit 105 and Triple M. This follows the departure of Richard Barker on 15 July 2016. 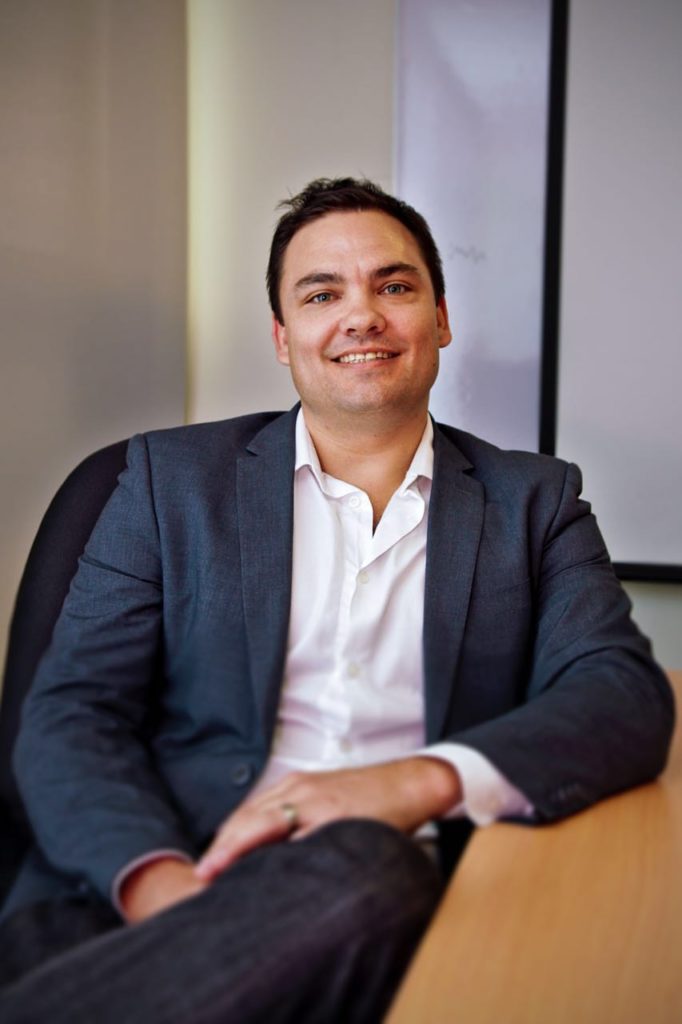 This appointment will see Rielly return to SCA, after originally joining the company in 2001 when he quickly worked his way up to become director of sales. He led both the agency and direct sales teams to win the Best Station Sales Performance award from Commercial Radio Australia in 2007.

Rielly departed SCA to build his capabilities in the digital media world, firstly as head of developer and media at REA Group before moving to Malaysia in 2011 to take up the role of chief operating officer at Catcha Media. 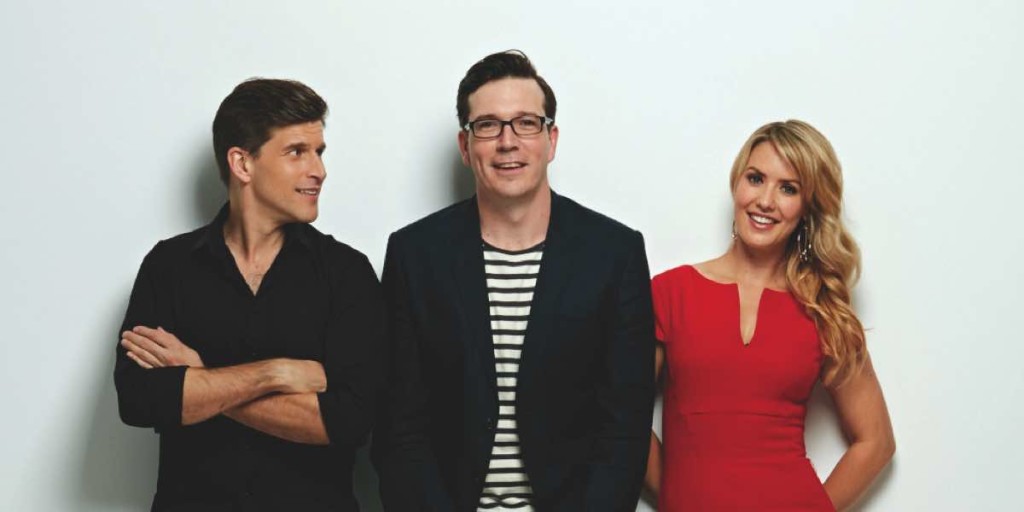 In May 2012, Rielly was appointed group chief executive officer for iCar Asia Ltd, a publicly ASX listed company which provides the largest network of automotive portals in ASEAN.

A Brisbane boy at heart, Rielly is now bringing his young family back to the place they love most and returns to SCA with enormous experience in leadership and extensive international exposure.

He also brings with him a strong track record in digital operations and investments. 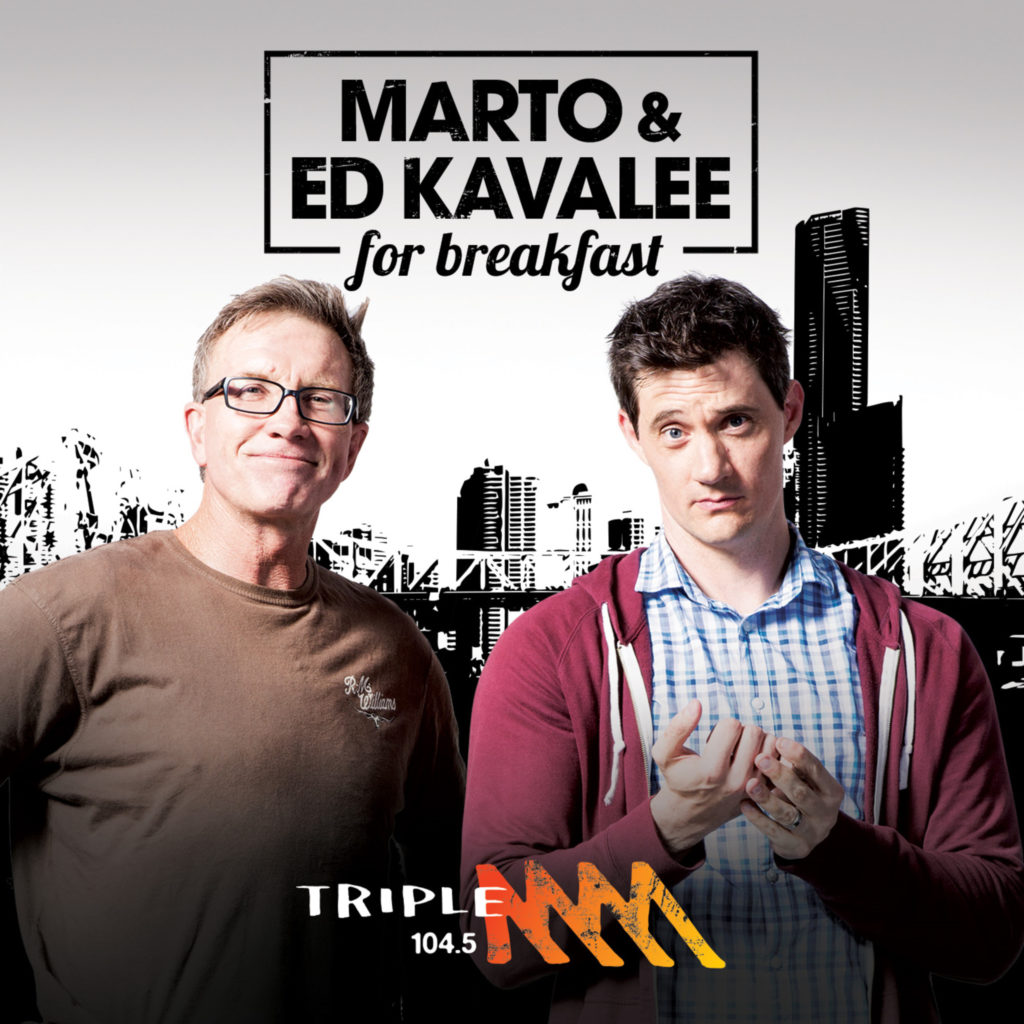 SCA CEO Grant Blackley said, “We are very fortunate to have secured such a high level and experienced executive to fill the ‘big shoes’ that Richard leaves. “

“We are excited to have Damon on board as Brisbane General Manager and believe he will make an impact to our wider business with his successful track record in senior management particularly in successful digital companies.”

Rielly said, “I’m very excited to be returning to SCA and Brisbane after 9 years working in digital media, with 6 of those years overseas. Taking over the leadership of SCA Brisbane is a challenge I look forward to and can’t wait to get started when I return to Brisbane.”

He is currently overseas on well-earned break and will join SCA Brisbane later in 2016.