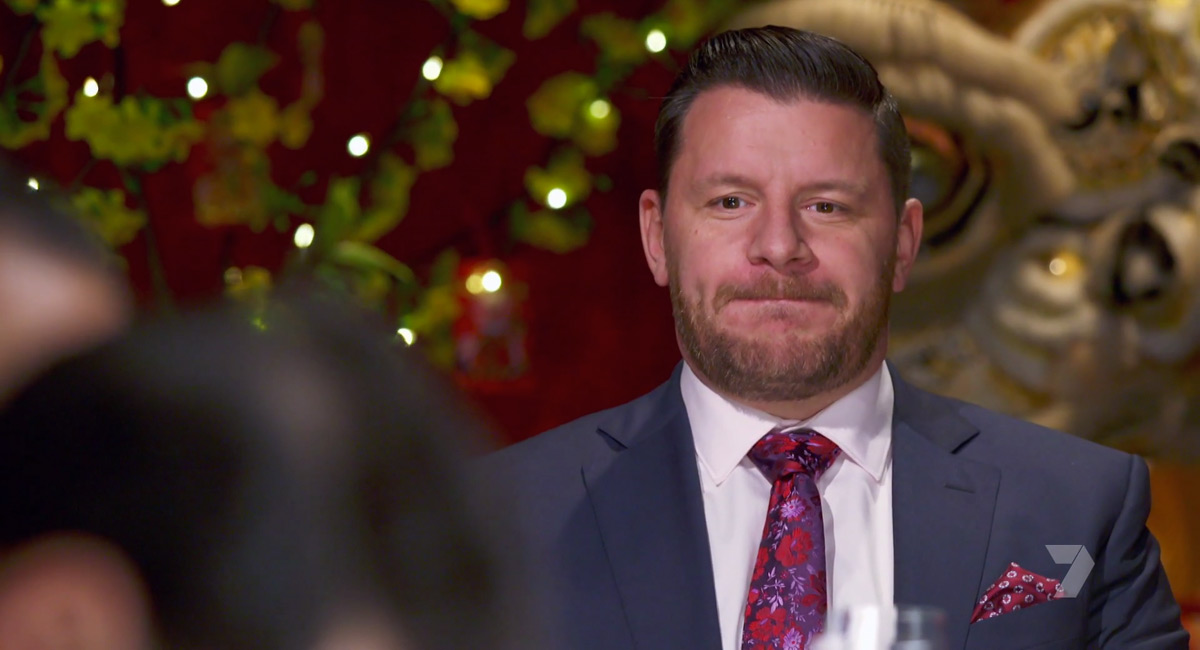 • Warm-up week day one: Melbourne MKR mums a winner for Seven
• Married: Audience under 900,000 for first time as John remarries
• Big Bash/Celebrity: Cricket final and rumble in the jungle lift TEN
• Liz: The Coronation puts the Queen in primetime on ABC
• SBS Gold: Tonya Harding doco over 300,000 and into top 20 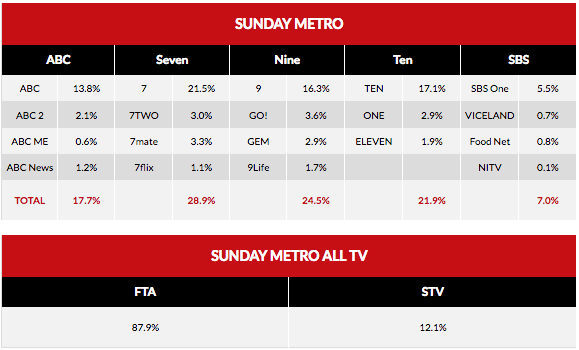 The start of the second week of My Kitchen Rules was the first Sunday night episode. Melbourne mums Kim and Suong were in the kitchen, but all the action was in the dining room with what could be one of the most memorable episodes this year. But there is still a long, long way to go. It wasn’t long before the mums became unstuck, but again, all we wanted to see was the fight between Jess & Emma and Roula & Rachael. “No need to get shitty,” said one of them. “It’s starting to get very uncomfortable,” said Josh, one of the other contestants, meaning it’s starting to get good for the viewers. Despite a few challenges in the kitchen, Kim and Suong now top the score board with 88, one point ahead of John & Nic. The episode did 1.10m and ranked Sunday’s #1.

Given the first-run content flooding the networks it’s easy to forget we are still in warm-up week, but Julia Roberts and Pretty Woman reminded us survey is still a week away. However, the way networks are looking to cut costs, don’t be surprised to see a big fanfare at 7.30pm followed by a classic movie more often this year. The film did a respectable 513,000.

Married At First Sight was also on its first Sunday episode. After six weddings in week one, week two started with two more – veteran groom John was back for another crack at this marriage thing while newcomer Troy was hoping for a Barbie dream girl. The episode saw the Married audience under 900,000 for the first time, dipping to 835,000.

No Lisa Wilkinson magic needed last night with the last games of TEN’s current rights deal for the Big Bash League pushing The Project off air.

The afternoon started with the Women’s Big Bash League final between Sydney Sixers and Perth Scorchers. The metro numbers for the Sixers win were 119,000 and then 190,000 for the two sessions while the post-game audience grew to 316,000.

Later in the afternoon the final between Hobart Hurricanes and Adelaide Strikers was at the Adelaide Oval. The Strikers batted first and managed 202, which was always going to be hard for the Hurricanes. After a brave start the task was too big for the visitors and it was a happy ending for the home team, who picked up their first championship trophy. As well as the players celebrating a longer season, you got a sense the commentators were looking to a break too. Howie told viewers he had only spent two nights with his new bride, but he was looking forward to next week. By Thursday he will be in Costa Rica on his honeymoon.

The BBL had the shortest post-game ever with the primary channel going to Celebrity while anybody keen on seeing the final few moments of the BBL season and the trophy changing hands had to switch to ONE. The session one audience was 806,000, which grew to 1.04m for sessions two. TEN was able to report this morning it was the biggest capital city audience for a BBL session 2 since the 2015-16 final.

I’m A Celebrity…Get Me Out Of Here! followed with the rumble in the jungle – Mundine meets Green. It was the showdown many had anticipated and one which could keep some tuning in night after night. Let’s hope Danny Green has more staying power than Bernard Tomic could manage. The episode did 883,000.

Episode two of Seal Team followed the jungle showdown with a mission in Syria. After 483,000 last week, the series did 383,000 last night.

An encore screening of the first episode of Hughesy, We Have A Problem then did 187,000.

Shetland then returned to the ABC schedule with 620,000.

The channel was in familiar territory with Eight Days That Made Rome at 7.30pm with Bettany Hughes telling viewers about the world’s first super power. The episode did 178,000.

The channel then looked to benefit from the interest in Olympic skating with its doco Tonya Harding: The Price Of Gold. It worked – the doco did 326,000 and pushed the show well into the top 20.