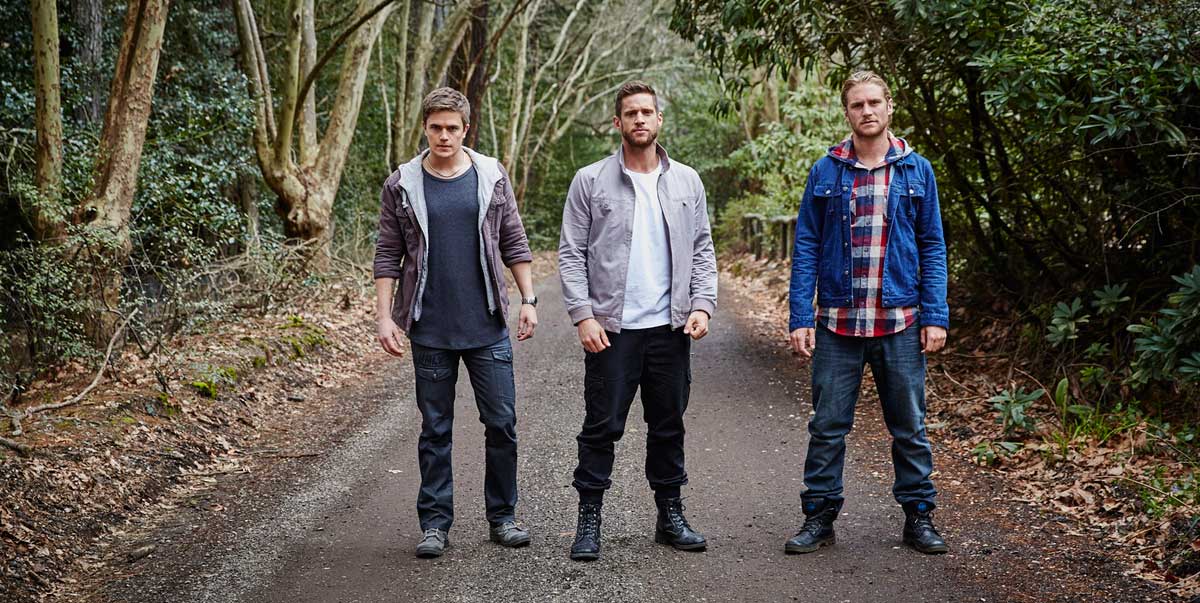 What is streaming on Australian online video services this week? The Flash, Home and Away: An Eye For An Eye, and more.

Stan is onto a winner with its acquisition of the US superhero series The Flash, which has been added to the service this week. As a charming, family friendly show, The Flash has very quickly built a loyal and vocal fan base that will be very happy to watch the show on the streaming service.

The show that will garner the most attention streaming this week is the Presto original special Home and Away: An Eye For An Eye. As evidenced by the high volume chatter about the show on Facebook, fans of Home and Away are very keen to check out the show. It was interesting to note how many commenters on Presto’s Facebook post were confused about the video on demand distribution model, its cost structure, and that it wasn’t a broadcast signal with a specific time to tune in. Clearly there is still some education that can be done in the local market to drive subscribers. The Home and Away special should do well as an entry point into streaming video for many of these potential customers.

For some lightweight viewing while you’re wrapping Christmas gifts over the weekend, the Netflix special A Very Murray Christmas is a very light watch. The special, which evokes the spirit of the old Bing Crosby Christmas specials, is an irony-free affair which will delight some, while frustrating others seeking a more meta TV experience.

This weekly update includes all shows added to local streaming services Thursday, 18 November to Wednesday, 25 November 2015. Stan and Presto listings are provided by the platforms themselves. Fetch TV, SBS On Demand, and Netflix listings are made available to us by Gyde. 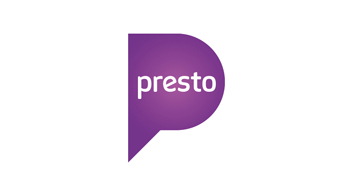 TV:
The Thundermans (Season 1)
Home and Away: An Eye For An Eye

FILM:
One Chance
A Very Harold and Kumar Christmas
Safety Not Guaranteed
It Follows
The Colditz Story
The Wicker Man
Antiviral