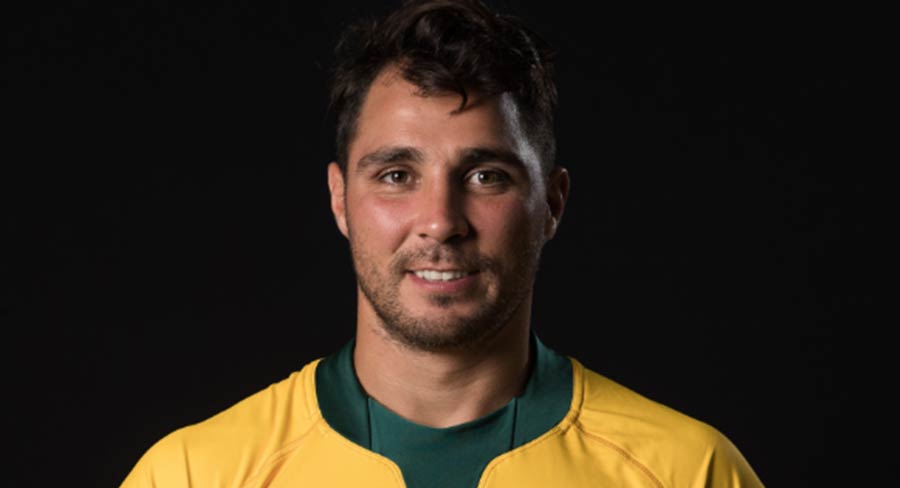 • Phipps will report from 10’s Rugby HQ in Australia

A 72-test mainstay of the Wallabies line up, Nick Phipps (pictured) just missed out on selection for the Rugby World Cup 2019. But instead of watching the biggest and best games on 10 from the comfort of his couch, 10 Sport has other plans for the legendary scrum-half.

As his mates go off to battle on the world stage, Nick Phipps will join 10’s Rugby World Cup commentary team, adding first-hand insight from the eyes of a current squad member.

The opening match of the Rugby World Cup kicks off on Friday, September 20 when Russia run out to face host nation Japan at 8.00pm AEST live and free on 10 Bold and WIN Network.

Phipps will report from 10’s Rugby HQ in Australia, flanked by 10’s Head of Sport, Matt White, while Bray, Burke and Mackinnon bring all the analysis, action and electric atmosphere live from Japan.

Australia then commences its campaign for world dominance when they battle it out against Fiji in their opening pool fixture in Sapporo this Saturday, September 21 at 2.00pm AEST live and free on 10 and WIN Network.