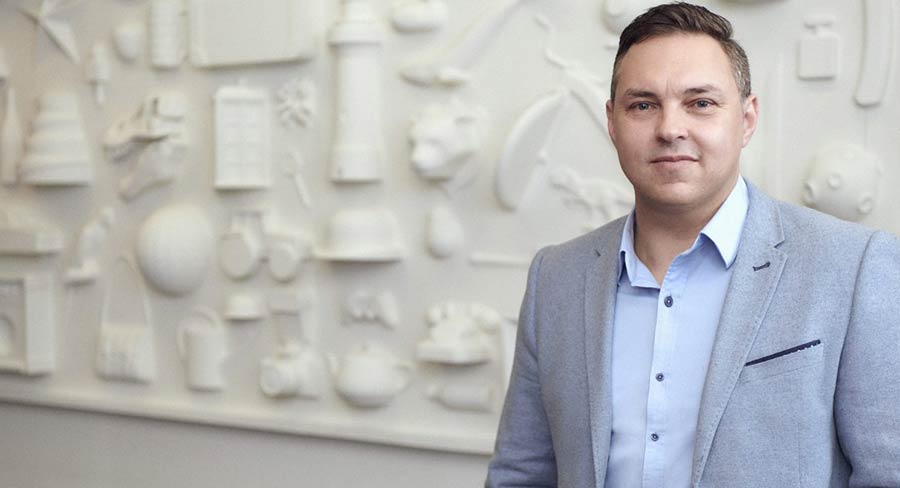 Lockett will be based in Sydney and starts on October 16.

TEG is launching a new content division, TEG Experiences, which brings together its family entertainment, experiential and exhibitions businesses to create a powerful new force in live entertainment.

Geoff Jones, chief executive of TEG said TEG Experiences will produce some of the world’s best-loved family content in partnership with the biggest global brands across Asia-Pacific, Europe and North America.

TEG Experiences will be led by Dustin Lockett as managing director. Lockett brings two decades of live entertainment experience to the role. He was previously commercial director of BBC Studios ANZ and formerly director of Seven West Media’s Red Live Events and Touring.

TEG Experiences, in addition to procuring and producing new and alternative content opportunities, will incorporate the following existing divisions of TEG:

Jones welcomed Lockett to TEG, saying he was the perfect fit to run TEG Experiences. “Dustin is a highly commercial operator with a proven track record across many of the sectors in which TEG operates. Dustin and I have worked together several times before and I am delighted to welcome him to TEG.”

Lockett said: “I have known Geoff Jones for a long time and have worked with and alongside him in various roles. I have always admired his determination and entrepreneurial flair, so I am now excited to be joining him and the team at TEG to drive their future growth plans for TEG Experiences.”

Lockett will be based in Sydney and starts on October 16.