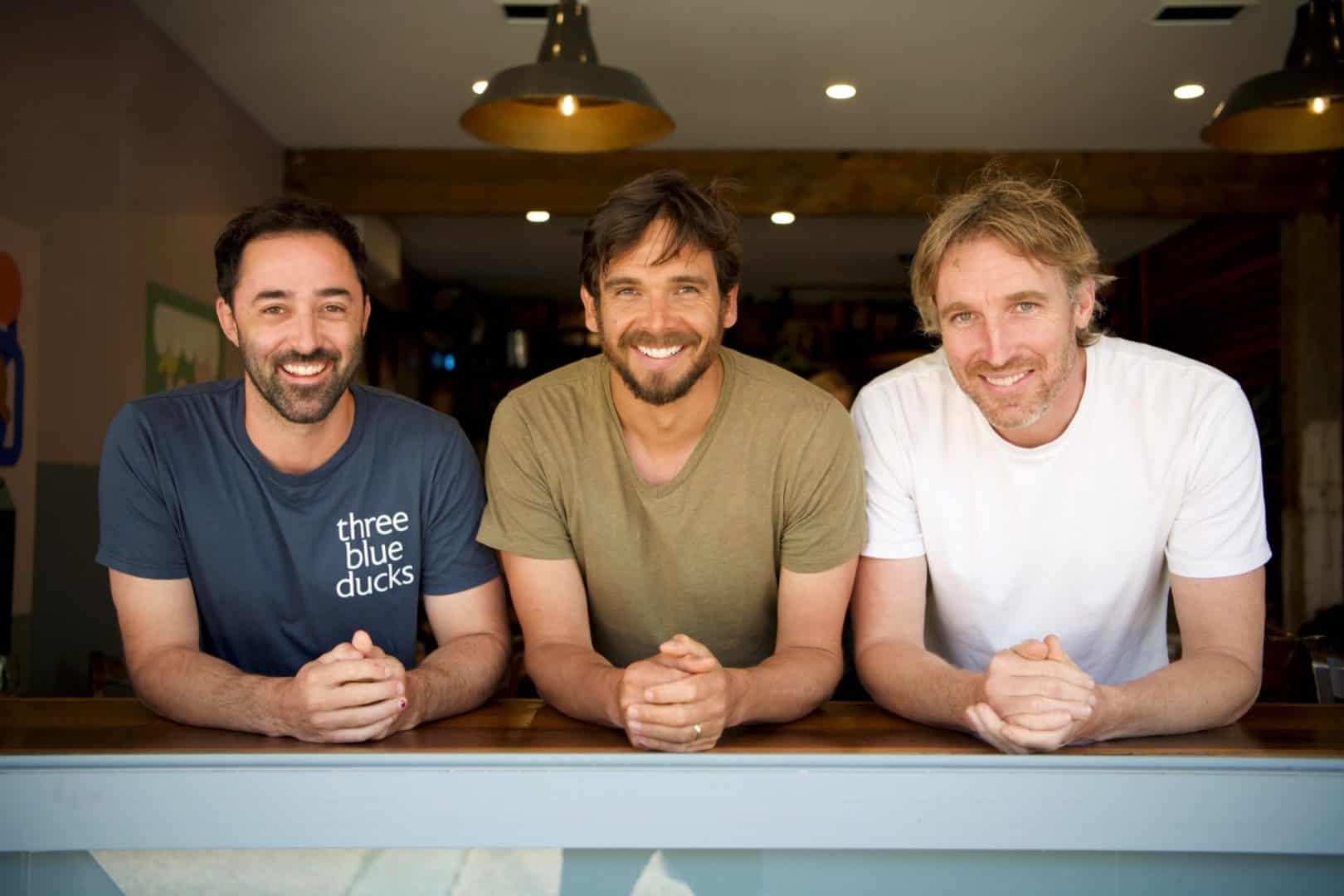 Known for their shared passion for ethical produce, unique eating experiences, and love for the bush and ocean, this six-part series sees Andy, Mark, and Daz road trip around the country, with a shared goal: devise a new dish concept, source the produce, and test the recipe in the field. Successful dishes will find their way to devoted customers, on the iconic Three Blue Ducks menu.

Three Blue Ducks not only reveals the craft, creativity, and challenges associated with running an empire of restaurants that started from a humble beachside café, but the friendship and professionalism of these three food-lovers.

Co-Head Chef Andy Allen, said: “This series is a real and honest representation of my working life at ‘the Ducks’ when it comes to putting new dishes on the menu.

“The bonus was that I got to hang out on the road with Mark and Daz, coming up with new dishes and seeing how they are received in our restaurants”.

Allen was one of three new judges appointed to oversee the 2020 season of MasterChef Australia after the original judges – Gary Mehigan, Matt Preston, and George Calombaris – left the show after contract negotiations with 10 broke down. Mehigan and Preston went on to host Plate of Origin alongside Manu Feildel, while Andy Allen, Jock Zonfrillo, and Melissa Leong stepped into the MasterChef Australia judging role.