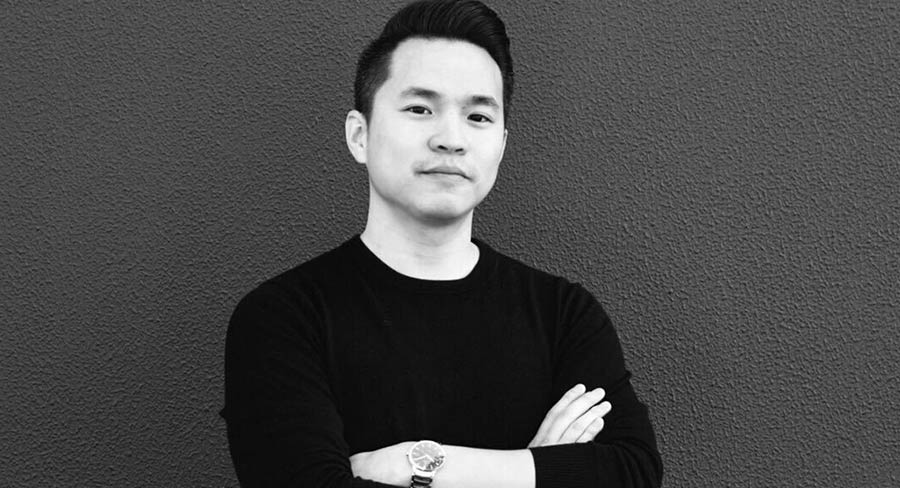 The average person will spend 100 minutes each day watching online video in 2021, up from 84 minutes this year, according to Zenith’s Online Video Forecasts 2019 report, published today. That’s the equivalent of watching 25 continuous days of video in 2021.

The amount of time people spend viewing online video has grown rapidly across the world, at an average rate of 32% a year between 2013 and 2018, boosted by improvements in display sizes and quality of mobile devices, faster mobile data connections, and the spread of connected TV sets.

“The consumption of online video is growing rapidly, and the average person will spend half as much time viewing online video as they spend viewing conventional television this year,” said Jonathan Barnard, head of forecasting at Zenith. “This fast-expanding supply of audiences is fuelling rapid growth in demand from advertisers, making online video the fastest-growing digital channel by advertising expenditure.” 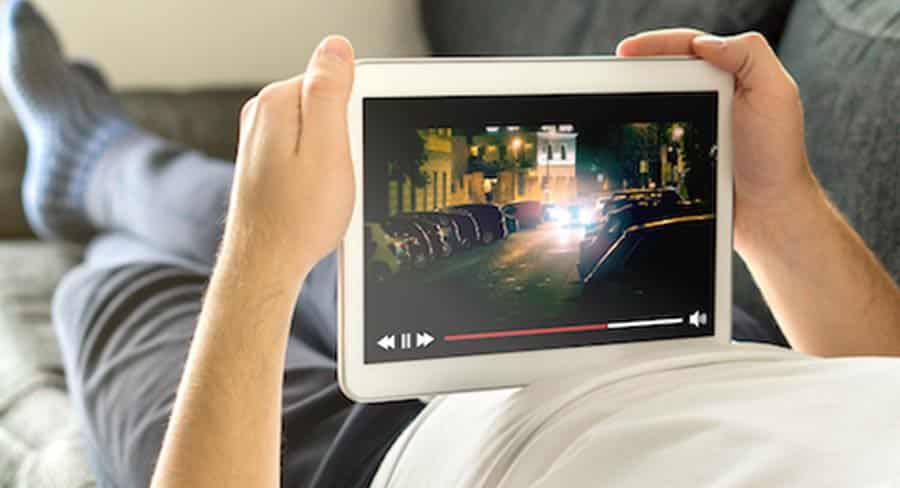 In Australia, more people across all demographics are consuming video, approximately 25hrs 40mins per month, with the trend expected to continue well into 2021. As of June 2019, there has been a 5% year-on-year increase of people aged 18+ streaming video.

However, Zenith Melbourne’s head of digital, Joshua Lee (pictured), said: “While it’s not surprising that younger age groups are spending more hours watching video – up to 48 hours a month – what’s more significant is the increased uptake from Australians aged 65+, which has grown 18% since last year, demonstrating that video consumption is healthy across all demographics.”

This year has also seen the average number of screens people are using to view online video increase from 6.3 to 6.6 (Q3 2016 vs. Q3 2018), creating more viewing experiences both at home and on-the-go.

Lee said: “The majority of Australians across all demographics prefer watching short-form video on mobile, which resonates strongly among younger audiences aged 18-24 and 25-34. YouTube is a prime example where 76% most of its viewing time occurs on smartphones and tablets. Conversely, for longer-form content the TV screen is still essential, with 8.1 million Australians accessing internet content via a TV screen, and half of connected TV (CTV) viewers mostly or always watch with someone else. As a result, CTV remains a big focus and point of differentiation for publishers and content creators.”

Meanwhile, new research from Roy Morgan reveals that almost 14 million Australians aged 14+ have subscribed to a paid service, up 7.9% from last year. Cross-device usage and on-demand consumption have been prominent drivers of online video growth, but Lee says with increased content sources and subscription services, consumers will base their decision-making around content quality, competitive pricing and value.

“With the imminent arrival of Disney+ and Apple TV+, there’s been much market speculation around their potential impact on Netflix and Stan’s user base, which until now have shown year-on-year growth of 17.6% and 43.2% respectively. From a broadcast video on-demand (BVOD) perspective, time spent has dramatically increased by 76% year-on-year. So we’re seeing a continued positive trend and opportunity for advertisers seeking out premium environments to reach their audience and align their brand with,” Lee said.