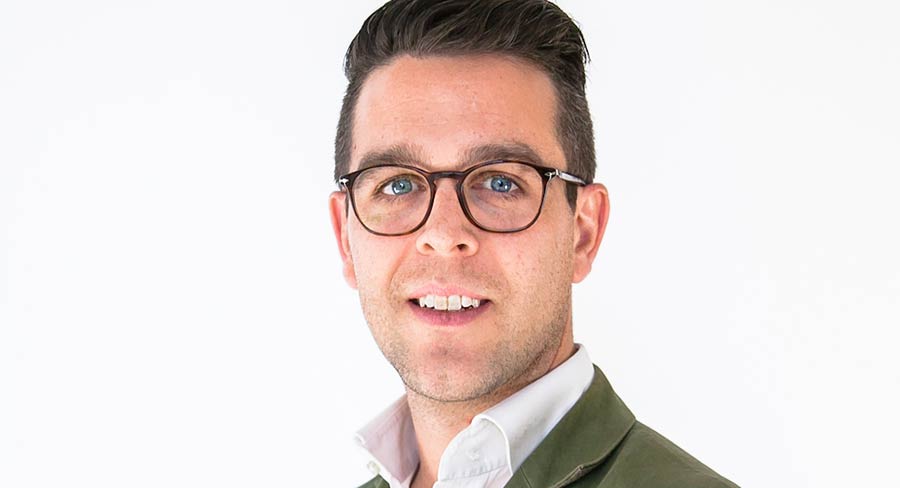 • Cordony, who has been acting in the role for eight months

Cordony, who has been acting in the role for eight months, replaces Angela Swayn who has resigned her position. Prior to stepping in as acting general manager, Cordony was Zenith’s national communications planning director.

Nickie Scriven said: “I would like to thank Angela for her dedication, hard work and loyalty to Zenith over the last three years, and we wish Angela and her family all the best in the future. I would also like to commend Jonny on the fabulous job he has done in caretaking this role over the last eight months and I am thrilled to now appoint him permanently to the role general manager, Zenith Sydney.”

Cordony added: “I am excited to formally take the reins as general manager. I look forward to helping drive the continued momentum of our business – which in no small part has been thanks to our amazing clients and media partners. Our successes would also not be possible without the Zenith team, their passion, motivation and dedication that inspires us to build a business fit for the future.”