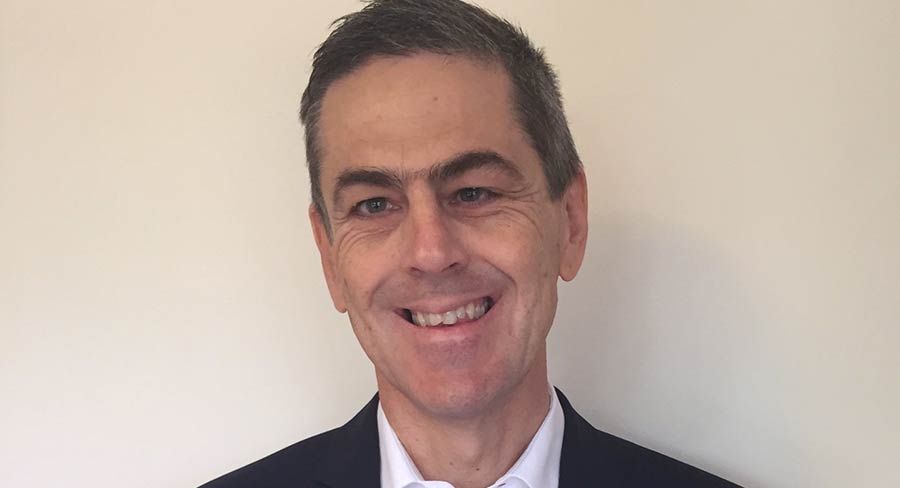 • Dusevic has been a newspaper and magazine journalist for three decades

The Australian has appointed award-winning reporter, feature writer and commentator Tom Dusevic to be chief leader writer, based in Sydney.

Dusevic has been a newspaper and magazine journalist for three decades and returns to The Australian after a stint as an author, speechwriter and strategic adviser.

Dusevic won a Walkley Award for political commentary and the Citi Journalism Award for Excellence for writing about economics. He is the author of the memoir Whole Wild World, published in 2016, and has taught in the journalism program at the University of Technology Sydney.