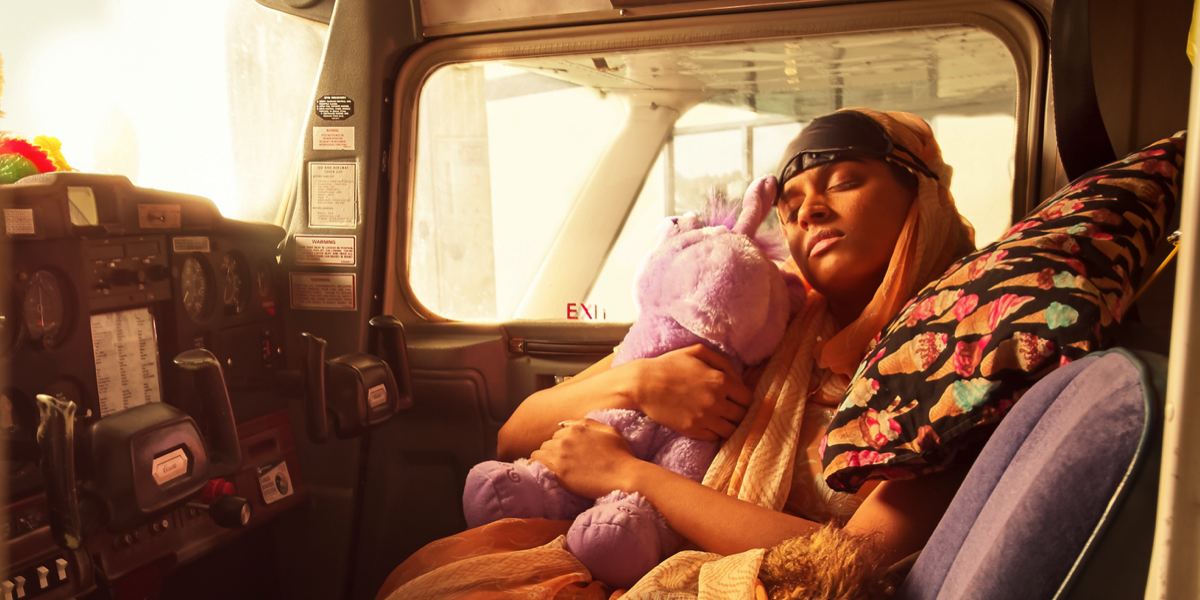 Starting next year, YouTube Red members will get access to new, original series and movies from some of YouTube’s biggest creators. We’re excited to announce some of them today, with more to come:

•  Scare PewDiePie: In this reality-adventure series from the creator and executive producers of The Walking Dead at Skybound Entertainment and Maker Studios, experience thrills, chills and laughter as PewDiePie encounters terrifying situations inspired by his favourite video games.

•  Sing It!: From Fine Brothers Entertainment and Mandeville Films comes Sing It!, a scripted comedy that lovingly satirises the reality singing competitions that have become a centrepiece of pop culture.

•  Lazer Team: In this feature-length action-comedy from Rooster Teeth and Fullscreen Films, four small-town losers stumble upon an alien ship carrying a mysterious cargo, leading to a battle to save Earth from an all-powerful enemy.

•  A Trip to Unicorn Island: From the team at Astronauts Wanted, this feature-length movie gives fans an extraordinary look inside the life and journey of Lilly Singh as she embarks on a challenging 26-city global tour where she has to remember to practice what she preaches: happiness is the only thing worth fighting for.

•  Untitled Joey Graceffa project: In this all-new reality adventure series, Joey Graceffa brings together an ensemble of top YouTubers for a murder mystery they’ll never forget. They’ll form alliances to survive, but little do they know that most won’t make it out alive.

•  360 Project from MatPat of Game Theory: YouTube educator and pop culture expert MatPat from The Game Theorists invites the audience to come along for the ride in an innovative new series and 360 VR experience. In each episode Matt explores the real-life science behind popular video games by throwing gamers into the high-stakes scenarios they play through every day, from water jetpacks to haunted pizzerias.

•  Single by 30: In this romantic drama series from Wong Fu Productions and New Form Digital, two high school best friends make a promise to get married if they’re still single at 30. A decade later, with 30 quickly approaching, their attempt at upholding their vow unfolds in unexpected ways. Starring Harry Shum, Jr. and Kina Grannis.

•  Untitled CollegeHumor project: Written by and starring the cast of CollegeHumor, along with special guests, this new anthology series will take a dark and comedic look at the absurdity of Internet culture.

•  Fight of the Living Dead: In an unprecedented social experiment reality show from Alpine Labs, Fight of the Living Dead takes popular YouTube talent and traps them in a frighteningly realistic zombie apocalypse. They must use their instincts and gaming skills to survive as they battle the elements for the ultimate prize of survival.

•  I Am Tobuscus: From the mind of Toby Turner, this scripted comedy explores the world of a self-involved YouTube creator pursuing bigger stardom. The show features original music, and satirises the hilarious details of being an eccentric, new-age celebrity.