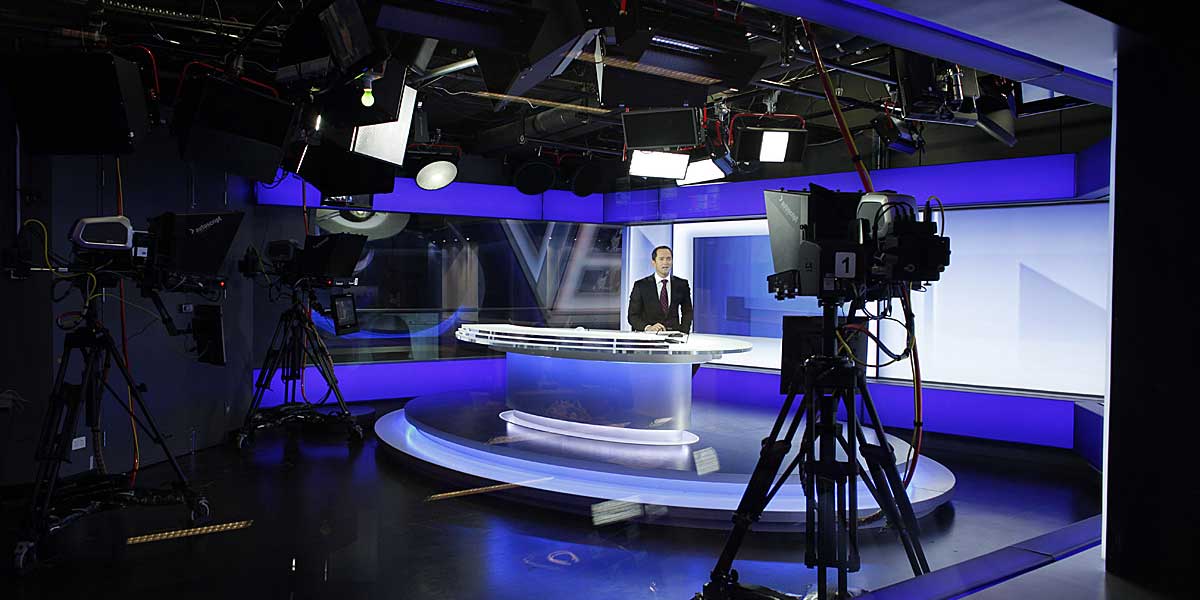 Gaven Morris appointed director of ABC News replacing Kate Torney, who announced her departure from the organisation earlier this year

The ABC have today announced the appointment of Gaven Morris as director of ABC News. Currently serving as the head of news content at the ABC, Morris brings extensive journalism and management experience to the position with a career that spans two decades and includes senior roles within the ABC, CNN, Al Jazeera English and Network Ten.

In his current role at the ABC, Gaven has been responsible for the launch and ongoing success of ABC News 24 and all ABC News digital and broadcast news output.

ABC managing director Mark Scott welcomed both appointments which were made after a comprehensive recruitment process involving both internal and external applicants.

“The ABC is the nation’s most trusted news gathering organisation and I am confident that in appointing Gaven and Craig it remains in reliable hands,” Scott said.

“Gaven comes to this role with a strong record in managing the complexity of large news rooms and, in particular, building news brands such as ABC News 24. He is well positioned to lead ABC News into its next chapter.”

Morris said that he was “pleased to be asked to lead ABC News’ team of dedicated staff and to serve the community by providing all Australians with an outstanding independent news service.”

“In a changing media landscape, original and distinctive journalism is more important than ever. Craig and I look forward to leading the team.”