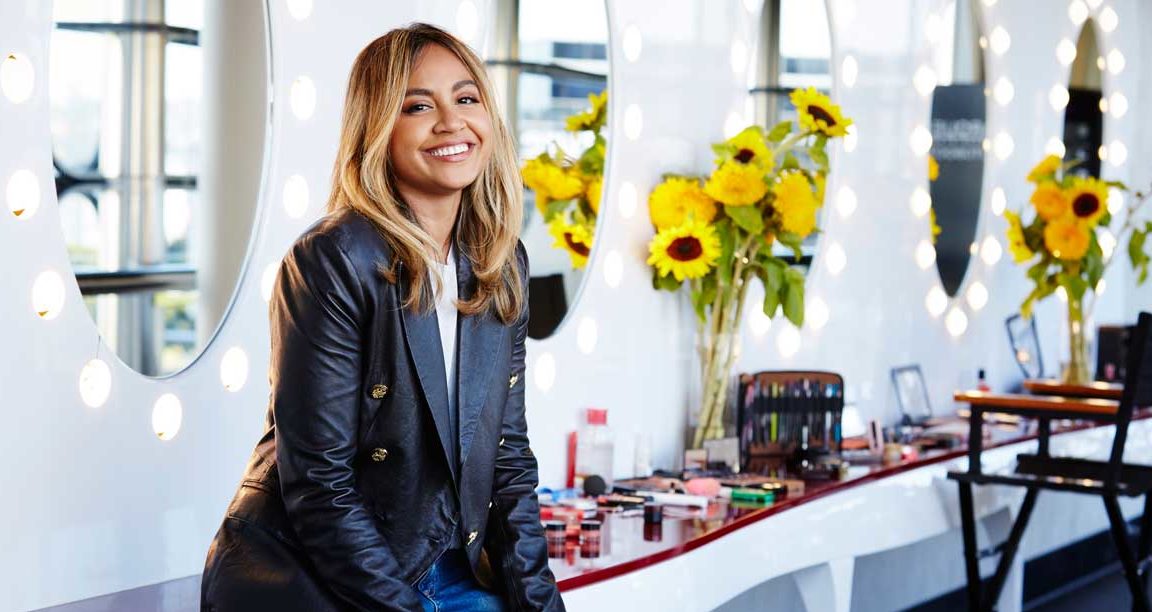 Seven announce a content everywhere strategy, putting their new and returning shows both on broadcast TV and streaming to mobile and tablets

After declaring to the audience that linear audiences have declined for Seven, Tim Worner addressed the crowd of journalists at the Seven 2016 NewFronts and revealed Seven’s bold plans to fully embrace video as a key distribution channel for the network.

At the centre of the networks new strategy is their new mantra: “Anytime. Anywhere.”

Vowing to make sure that anywhere the audience is, Seven would also be there, Worner confirmed that the network would be live streaming the linear broadcast channels Seven, 7Two, 7Mate and Racing.com through their catch-up app, Plus7. The live streams are part of a new initiative by Seven – 7Live, which makes its debut with the Melbourne Cup in November.

Every platform that supports Plus7 will support the live streaming capability, providing access from smart phones, tablets, video game consoles, and new streaming devices such as the upcoming Telstra TV. The rollout of live streaming access doesn’t stop there. Seven West chief digital officer Clive Dickens informed Mediaweek that “We will look to bring 7Live to other non-Plus7 products next year to ensure we get 7everywhere.”

Just as Seven is getting set to support a “content everywhere” approach for their viewers, the broadcaster is also making their advertising delivery platforms far more robust, with the introduction of 7 Sync. This new delivery platform enables Seven to amplify advertising messaging across both linear TV channels and social media channels. For the viewer watching, they will find that as an advertisement is broadcast on their TV, a related advertisement will appear on their social media feeds. With so many TV viewers now using a second screen while watching TV, this is invaluable to capture the attention of an increasingly distracted audience.

With Seven’s new approach to online video firmly at the core of their 2016 Rio Olympics coverage, Seven have termed these the very first “unavoidable Olympics”. Seven’s coverage will be reflective of the “content everywhere” strategy, as they make every event available to watch via smartphone and tablets in addition to their traditional broadcast channels – Seven, 7TWO and 7mate. It will also make the online content available in multiple languages, with Japanese, Chinese, and English language support. Seven’s Brad Lyons introduces a show which is about the ‘bang’ one feels when faced with true love.

Taking almost a backseat to the new platform delivery announcements, Seven announced a range of new programs that will go to air in 2016. The year will start with the two-part miniseries Molly, which offers a look at the rise of Molly Meldrum and stars Samuel Johnson, who may surprise a lot of us with his performance. Also on the slate is the Rebecca Gibney-led fugitive drama Wanted, and the feel-good Jessica Mauboy music-driven drama The Secret Daughter.

Also on the slate for 2016 is a local version of Ant & Dec’s Saturday Night Takeaway to run here as Sunday Night Takeaway, a dating show based on the power of the pash titled Kiss Bang Love, and the financial advisory fantasy series about what everyday Australians would do if given a years salary in a suitcase, The Day The Cash Came.