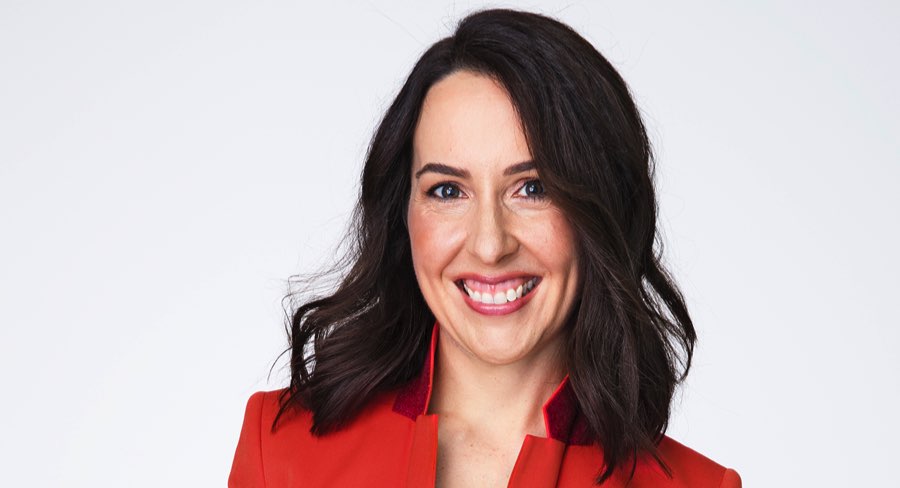 The event, to be held on October 17 at Sydney’s Hordern Pavilion, will be aired on Seven.

For the first in its eight-year history, Pacific Magazines’ Women’s Health Women In Sport (WinS) Awards will be broadcast on television.

The event, to be held on October 17 at Sydney’s Hordern Pavilion, will be aired on Seven.

The 60-minute broadcast of the event is scheduled during the week of October 28. It will mark the first time a female sporting awards night has aired on Australian free-to-air television.

“WinS is so much more than an awards night, it’s an always-on platform committed to supporting sportswomen at all levels and this is the natural next step for the property.”

The awards were established in 2011 as I Support Women In Sport to celebrate female athletes from grassroots to elite professional level. In this time, Women’s Health has helped generate more than $30 million worth of publicity for female athletes via a 365-day commitment to telling their stories and profiling sporting role models across the brand’s print, digital and social channels, which have a combined audience of more than 820,000.

Kurt Burnette, chief revenue officer at Seven West Media, said: “We’re thrilled to share the WinS Awards with the millions of Australians we reach across the Seven network every month. Securing the broadcast shows the combined power of Women’s Health and Seven West Media as a joint sporting force.”

Last year, WinS expanded to include a mentoring program to help Australian sportswomen achieve their goals in and away from the sporting arena by connecting the next generation of talent with WinS alumni. The new mentoring initiative has been designed to discover and nurture homegrown talent and support female athletes right through their career and into retirement. Past winners of the WinS Awards include surfer Stephanie Gilmore, who in April claimed the world #1 spot following her win at the Rip Curl Pro at Bells Beach. Matildas star Samantha Kerr won Sportswoman of the Year in 2017 and went on to be named 2018 Young Australian of the Year. Meanwhile, One to Watch category winner Ash Barty recently hit a career-high position of #16 on the world tennis ranking.