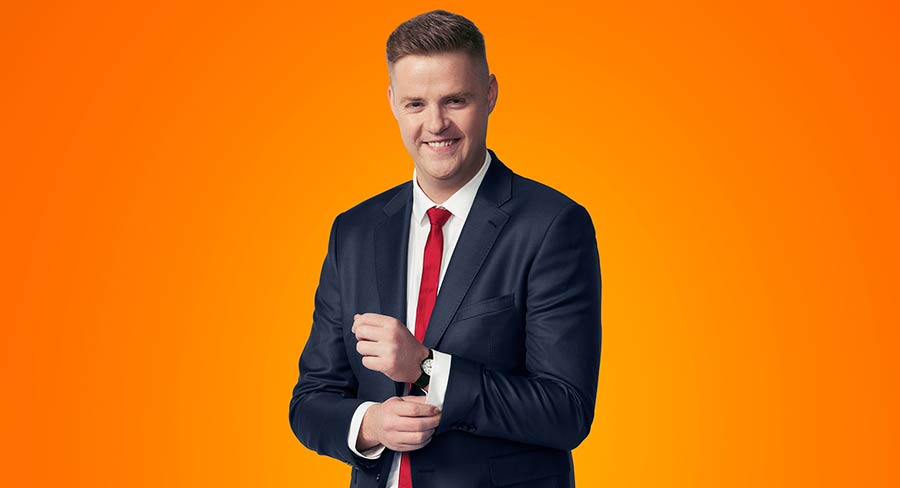 The ABC this morning confirmed it would not be returning.

At the start of the second season of ABC’s Tonightly, host Tom Ballard noted that it would otherwise be known as the “last season”. He was right.

The ABC this morning confirmed it would not be returning.

It has issued the following statement:

The ABC will not renew Tonightly With Tom Ballard beyond its final airing on September 7. Attracting younger audiences requires bold approaches and we continually experiment with new content and new formats particularly on digital platforms. We remain committed to exploring and developing projects that connect with different demographics.

Tonightly deliberately pushed boundaries to inform and entertain. We are proud of the program and its role in supporting some of Australia’s best emerging comedy talent. Our thanks go to the very talented team members for their hard work and dedication in producing a complex and cracking show in quick time, over some 150 episodes. We look forward to working with them again in the future. A special thanks to Tom for helping us to laugh, cry and sigh about the world.

It is now time for a fresh approach. The ABC will continue to develop innovative content on broadcast TV and digital services, through comedies such as Back in Very Small Business and Get Krack!n’, and live shows such as the Splendour in the Grass TV special on Rage and the upcoming triple j One Night Stand and One Night Stand Up on ABC TV and iview.

Tom Ballard said: “Getting the chance to host Tonightly has been an absolute honour and privilege, even though we never got to be on Media Watch. I feel so proud of the ‘work’ we made and I feel so lucky to have been surrounded by laughter and stupidity for an entire year. My sincere thanks go to the brilliant Tonightly team, the ABC and the fans of Cory Bernardi.”