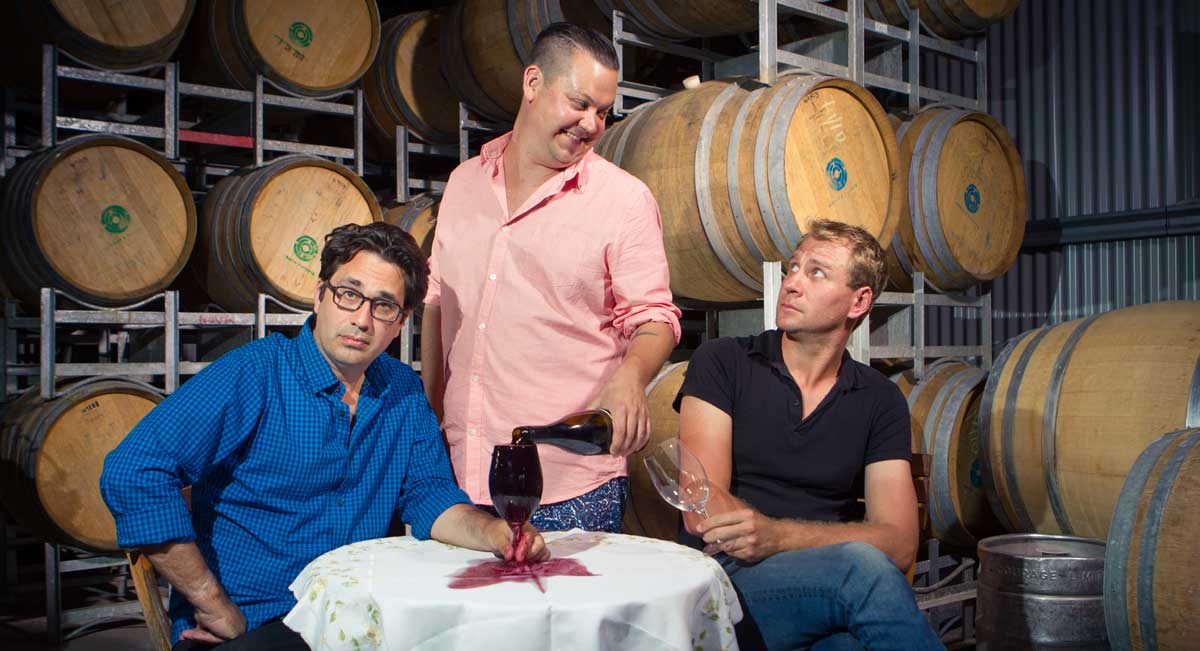 Plonk, a satirical wine-focused comedy starring The Chaser’s Chris Taylor, is today available on YouTube for its second season.

The second season of the show has already been made available on streaming service Stan in June and on Nine in July. The series was designed to serve as a multiplatform series with a long tail. The roll out echoes the distribution of the series first season, which was available through a number of modes.

Nathan Earl, the series co-creator and co-star, advised: “We knew right from the beginning that YouTube couldn’t be our only platform. We knew early on that we wanted to hit airline, online and television in some capacity. Our numbers were staggering on Qantas and Virgin.”

The show had been conceived to work as a program that would work across several platforms, each with their own distinct viewer behaviour.

Earl said: “The show itself was developed and created as a TV concept first, but then we went out to see who would pay for it.

“[The Origin of Plonk] is a little bit like watching The Wire. You’ve got to try and keep up,” Earl joked.

The decision not to pitch Plonk directly to networks initially came from Earl acknowledging the difficulties in getting a show on air in the current market, he explained.

“When I came up with the idea for Plonk I didn’t want to go through that spanking machine again”.