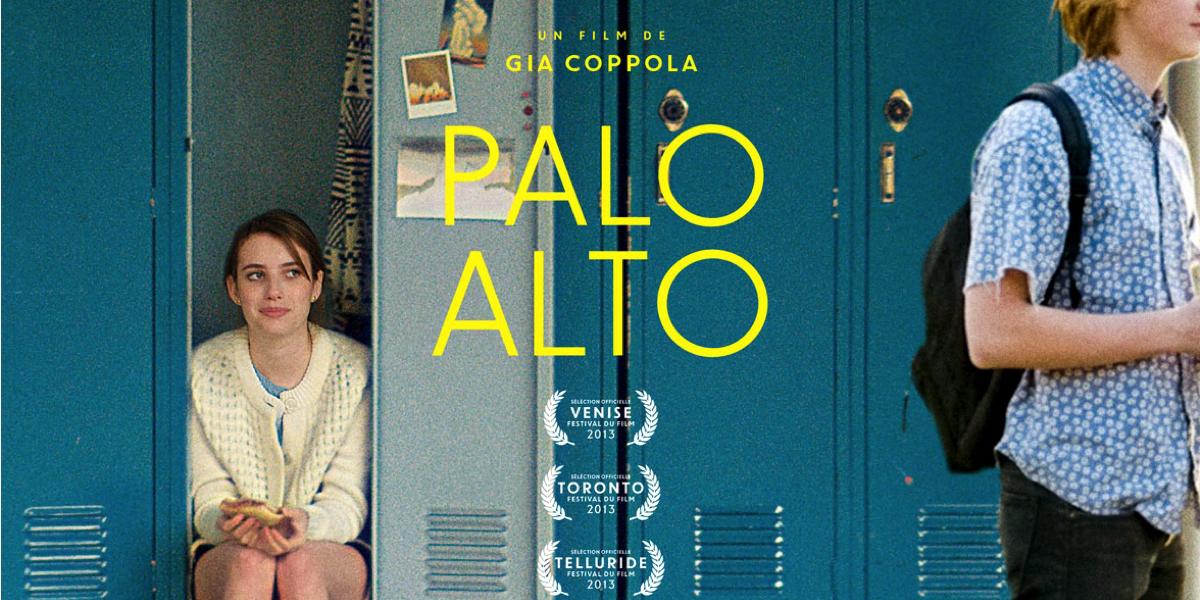 Trending at Mediaweek: Chris Pratt, Studio 54, Palo Alto, Déjà Vu and Inside Out

In Jurassic World its star Chris Pratt more than holds his own against a monster digital effects budget, just as he did last year as star of Guardians of the Galaxy. Last week he landed the co-starring role in Passengers opposite Jennifer Lawrence, whose highly publicised salary for the movie is a $20m minimum against 30% of the profits. Jurassic’s success has reportedly bumped Pratt’s salary up to $12m –not bad after only two high-profile starring roles. 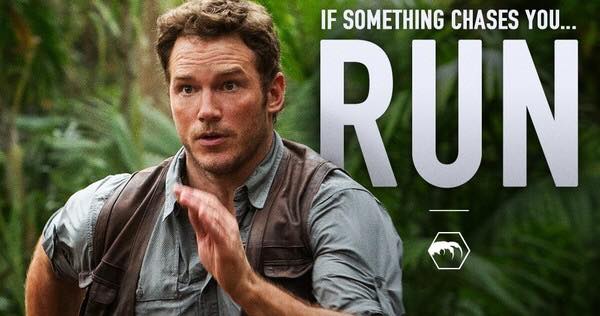 The closing weekend of this year’s Sydney Film Festival gave royal treatment to a new director’s cut of Mark Christopher’s 54. A fictional look at the legendary New York disco Studio 54 in the late 70s and early 80s, the movie was reportedly shorn of 40 minutes of footage by nervous studio heads worried by its abundance of drugs and gay sex. First released in 1998, 54 was a financial and critical flop but achieved cult status as a valuable period piece. Now it has even more historical value for insights into the careers of stars like Mike Myers and Ryan Phillippe, neither of whom flinched from portraying openly bisexual characters. A future DVD release is promised but it’s worth catching in a cinema if only for the remixed Dolby soundtrack. On Giorgio Moroder’s new album “Déjà Vu“, his first in 30 years, he proves he is more than just an disco artefact from the late 70s and the 80s. Famous for his past collaborations with the likes of Donna Summer, Blondie, David Bowie and Irene Cara, here he finds himself lending some credibility to the careers of such contemporary stars as Sia, Charli XCX, Kylie Minogue and Britney Spears. Now, if only he’d taught Sia how to pronounce that title track. 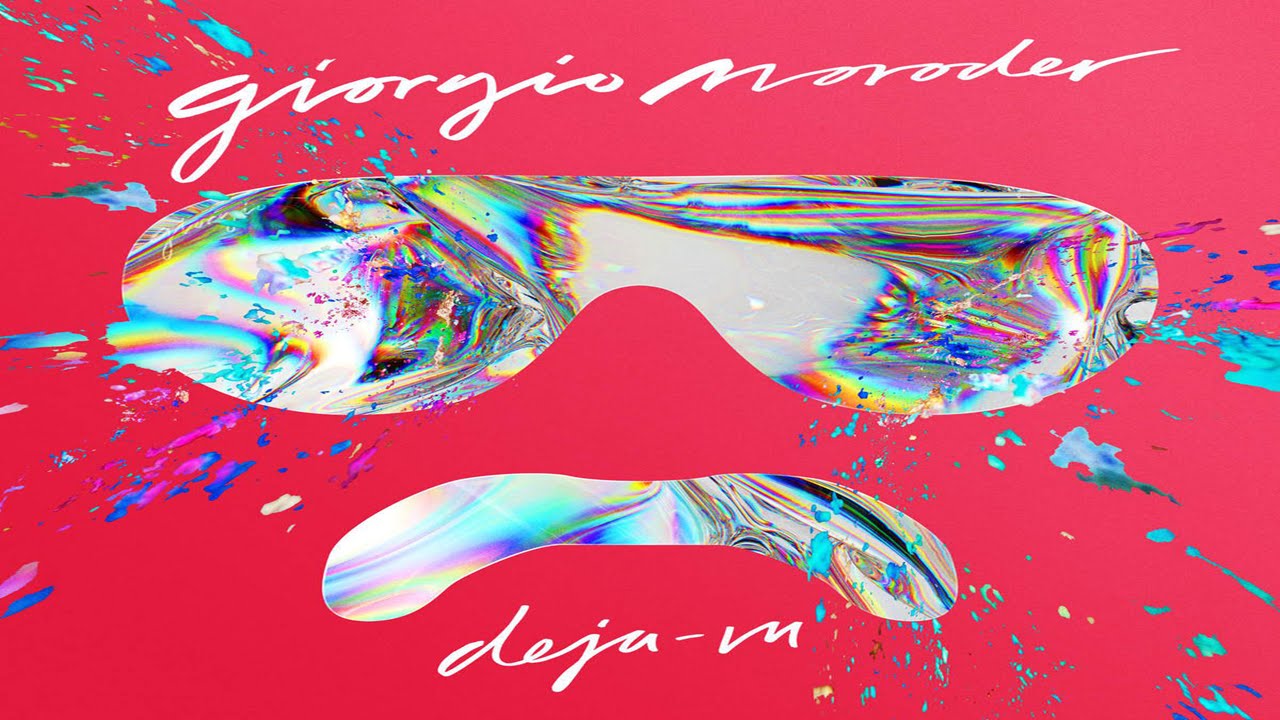 4. Pixar tackles a high concept in Inside Out

Pete Docter was one of the creative forces of such Pixar animated features as WALL-E and Up, and though his latest work Inside Out is another ambitious project tackling important themes, it doesn’t scale the heights of those two classics. Most of its characters are emotions inside the mind of an 11-year-old girl and somehow they’re not as relatable as the robot we lost our hearts to in WALL-E. Inside Out’s critics are overwhelmingly enthusiastic and there are plenty of reports of copious tears in audiences, so give it a try.

Palo Alto had its Australian TV premiere on Foxtel’s World Movies channel last week. Last year it had a brief cinema release after screening at the Sydney Film Festival. Based on James Franco’s short story collection named after the affluent Californian city of Palo Alto where he grew up, it centres on the aimless lives of a group of teens from privileged local families. It’s written and directed by Gia Coppola, granddaughter of Francis Ford Coppola, with a cast sprinkled with famous surnames. Stars include Emma Roberts who’s the niece of Julia and Jack Kilmer who’s the son of Val (who also appears). Unexpectedly, what looks suspiciously like a vanity project turns out to be a memorable mood piece, melancholy yet bracingly unsentimental. 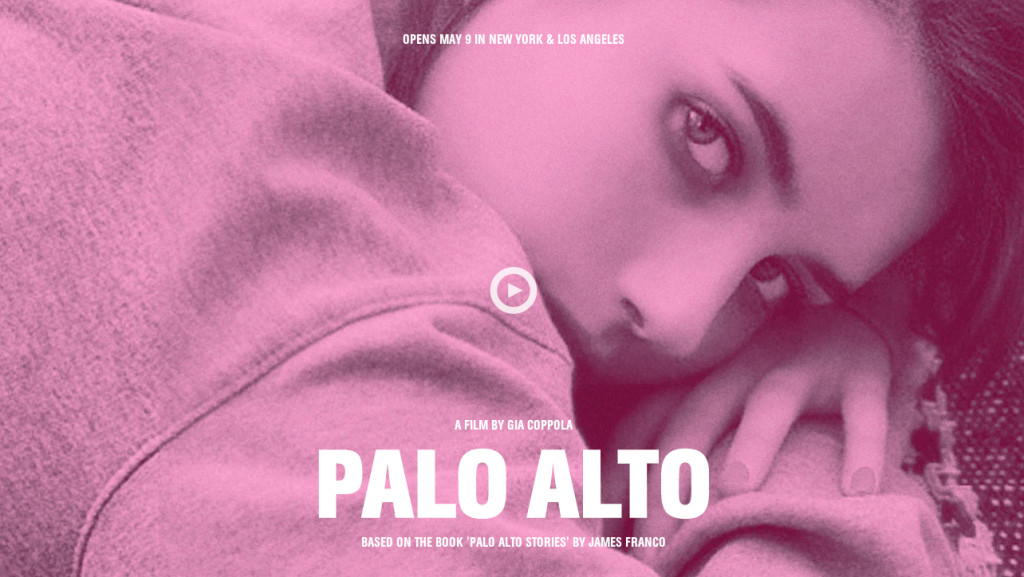