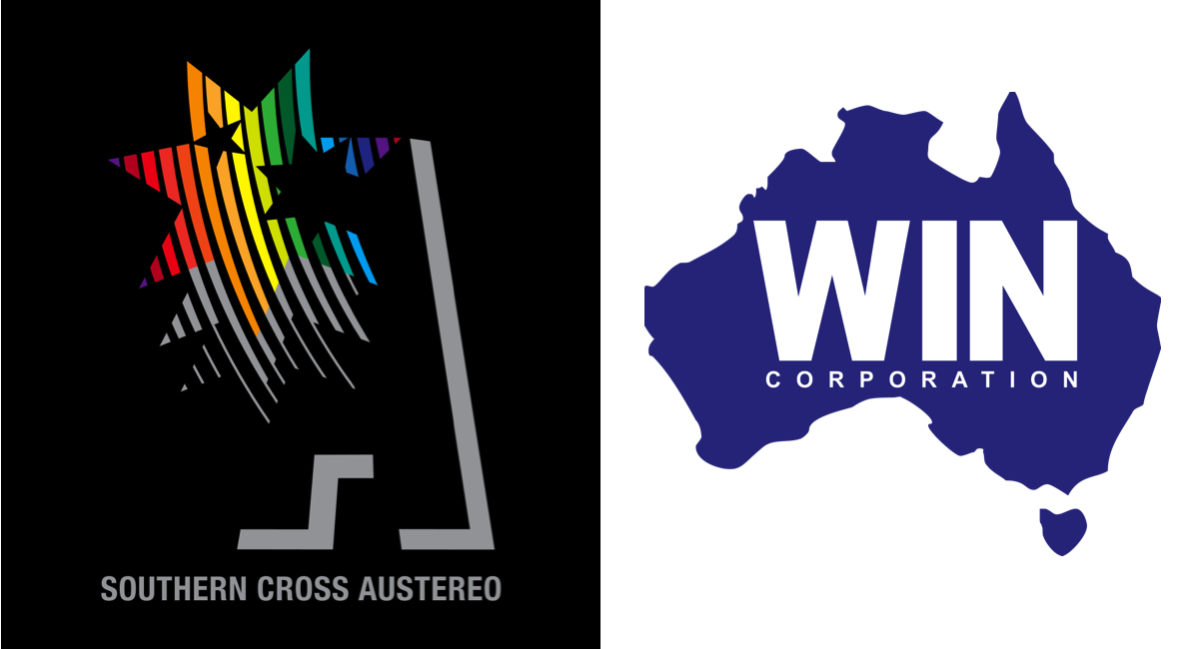 While recent negotiations between Southern Cross Austereo and WIN Corporation initially faltered, the two companies announced yesterday WIN would be buying SCA’s northern NSW television assets for $55m. The amount will be paid in two instalments – $45m initially and then $10m 12 months after completion.

The two companies originally talked about including the sale of Wollongong radio station i98FM in the deal, but that is no longer included.

The sale of the TV assets is subject to a number of conditions that, once met, will see the deal completed soon, according to both parties.

The TV area being sold runs from Newcastle just north of Sydney through to the Gold Coast.

The deal will allow WIN to sell advertising for TEN programming in all four aggregated regional markets on the east coast.

There was some speculation yesterday that this could be a transaction that could now make it easier for Nine and SCA to merge should the media reach laws eventually be changed.