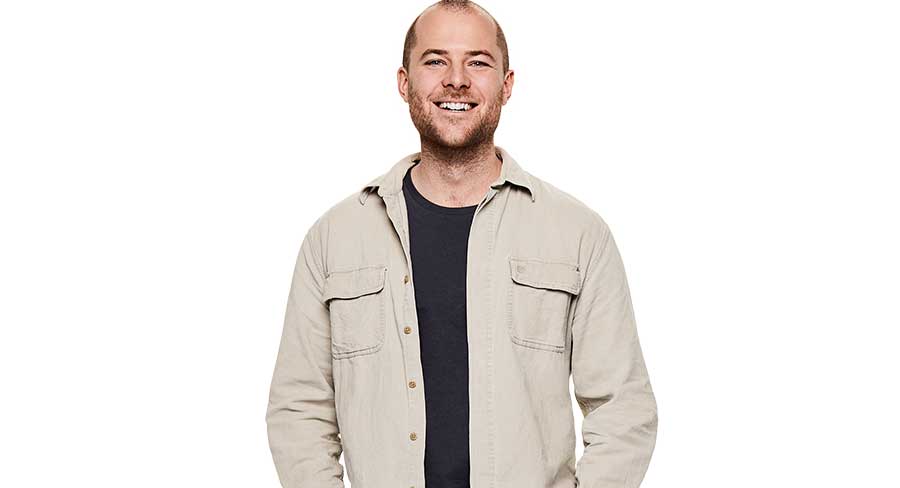 • How advice from Andy Lee stopped conflict with integration team

In May of this year, KIIS FM national drive show hosts, Will McMahon and Woody Whitelaw extended their contracts with ARN for three years. After Mediaweek spoke with Woody yesterday, today is Will’s turn.

McMahon said that the best thing about the new deal is the show of confidence from ARN, especially in what he would describe as a small-time show.

“Woods and I aren’t personalities or anything like that, we just have a radio show, so it’s pretty cool they think it’s a good idea to keep investing in us.” 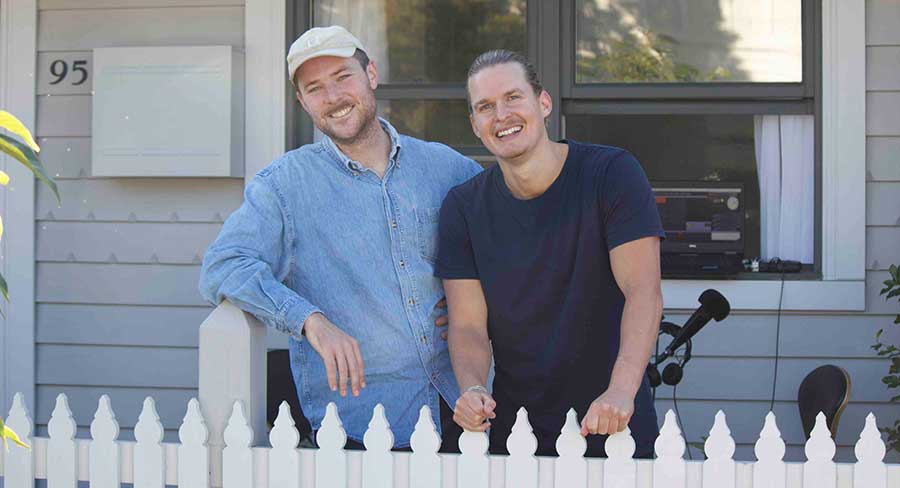 During lockdown McMahon said that he sees people having bursts of creativity and inspiration and the pair are no different, hosting their radio show from Woody’s front porch.

“When we initially got into this game the thing that terrified me most was people putting boundaries around what I could do, but now I realise that’s when the best gear happens because you have this lens to look through. The worst thing you can give a creative person is a blank canvas, if you give someone a chair and a light bulb just wait and see what they come up with.”

During his eight plus years of broadcast radio with his partner Woody, McMahon’s opinions on content have evolved. Early on in their careers the pair wanted bigger budgets and high expectations, but he said the key to good content is enjoying the resources you have.

“It doesn’t come down to whether or not you had $20,000 to pay a guest for a five-minute interview or if you had $50,000 to do a production from a hot air balloon, it is a cool stunt, but who gives a shit? The stuff that really gets popping is when you have an authentic hilarious moment on air or when you put an actual sock on a microphone.

“One of the best things we did in lockdown was Woody’s isolation games where he just did ridiculous things, but people absolutely frothed it. Like, my bum is a drum, where he just slapped his ass into the microphone. We still play office phone bingo here in Melbourne because no one is at their desk and we ring someone’s office phone and they have to pick it up before it rings out and that doesn’t cost us a cent.”

Going national: The first year at ARN was pretty nuts When the two best friends from Melbourne returned to their hometown after a four-year stint in Perth, they brought with them first time executive producer Tia Ucich, with the young team facing some early hurdles.

“The first year here was pretty nuts, we did this big stuff up early on with this stunt with T-shirts and mugs with Matt Tilley and Meshel Laurie’s face on them as a gag to Jase and PJ. [Matt and Meshel were replaced by Jase and PJ.] The Herald wrote an article about how Woody said he went for a boob grab on a first date with his girlfriend – it was like two or three things early on where it was like ‘oh stop’. None of these things were done with malintent, but we were keen to get over here and do stupid shit and ruffle some feathers, and we probably shouldn’t have done that in hindsight.”

McMahon said that once that early patch was behind them, they didn’t need to change much about the show to be successful on a national scale, with Ucich also blossoming into an integral part of the show’s success.

Another early challenge for McMahon was learning how to engage with the commercial part of KIIS FM, and the need to work with the brief and integration team.

“This stuff really pissed me off early on. Woody and I would go to these brief meetings and get all these briefs and we would throw around all these ideas and just get upset when they couldn’t do our ideas for us.

“I had a chat with Andy Lee early on about this and he said to me that a lot of the time he found the things he and Hamish compromised on were better solutions than what they originally wanted to put out.

“Sticking to the process and getting the right team around you is so important because both sides have to give for you to get that compromise, and that’s the only way you sell anything.”