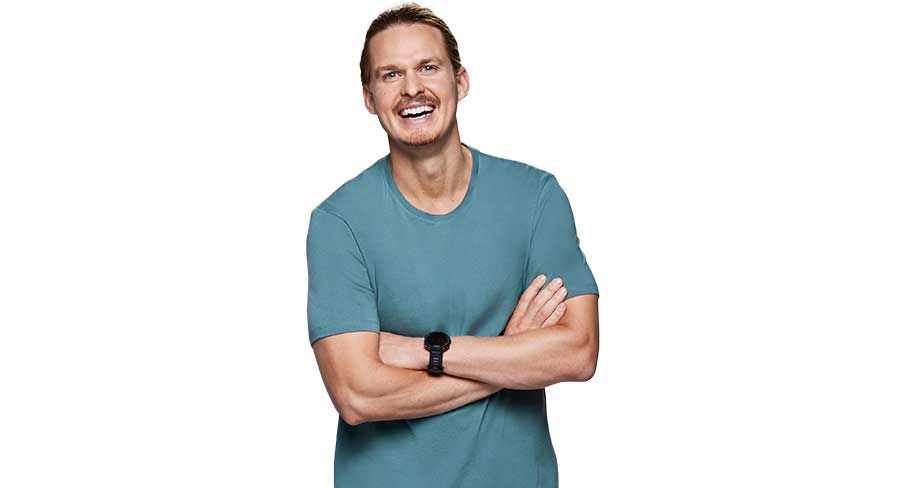 In May of this year, KIIS FM national drive show hosts, Will McMahon and Woody Whitelaw extended their contracts with ARN for three years.

It was a straightforward decision for both ARN and the pair from Melbourne with the only wrinkle in an otherwise straightforward negotiation being the effects of Covid-19 which saw the pair broadcasting from Whitelaw’s front porch when the contracts were signed. 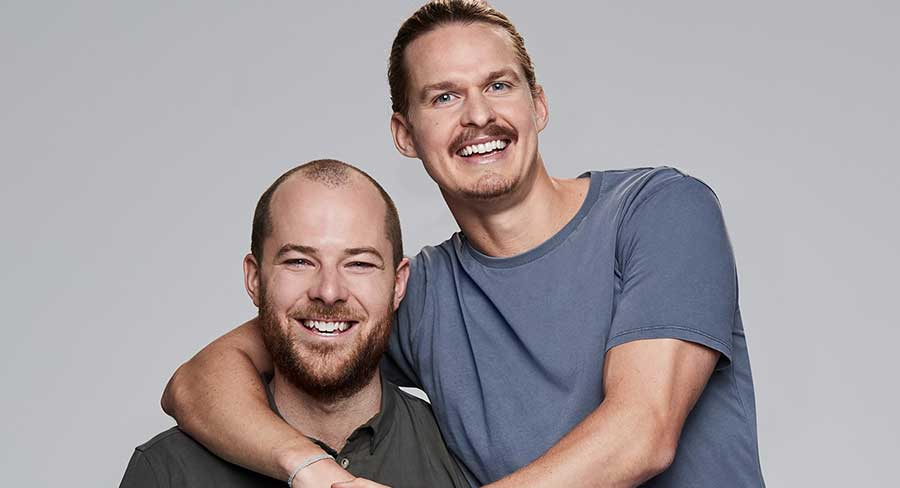 Mediaweek caught up with the hosts as part of a two-part Will & Woody feature. First up is Woody Whitelaw discussing their new contract, creating content during Covid, being a national program, and creating commercial content.

“It was wild times; we were doing the show from my front porch and the global pandemic hit and we are signing this exciting contract – it was a bloody exciting time to be alive.” 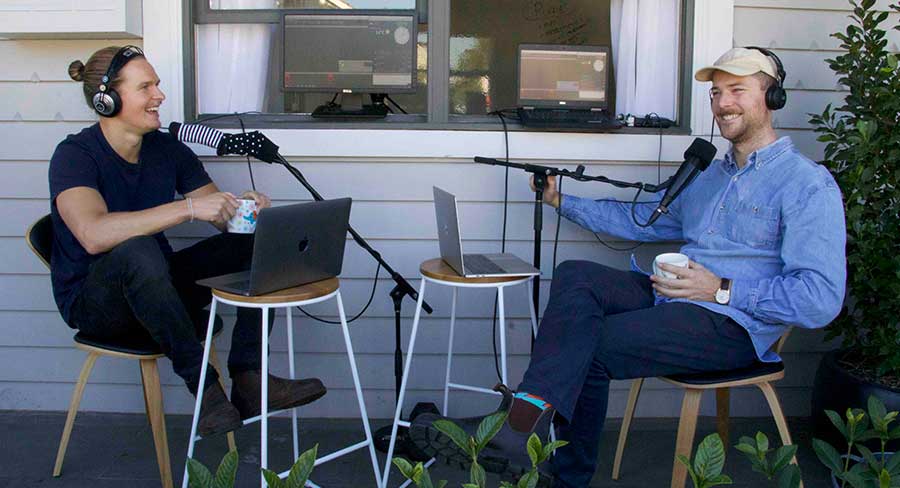 Will & Woody met in school and got closer while they were both at uni by doing theatre and stage comedy projects such as Monash Law Review which eventually lead to their first radio show.

The pair spent much of the last decade at SCA in regional markets, weekend metro breakfast shifts for 2Day FM and Fox FM followed by four years in Perth at Hit 92.9.

“I am incredibly grateful for my relationship with Will in different companies, different states, different jobs. We have gone through really difficult times, really great times and I don’t think I would still be doing this if I was doing it alone.” 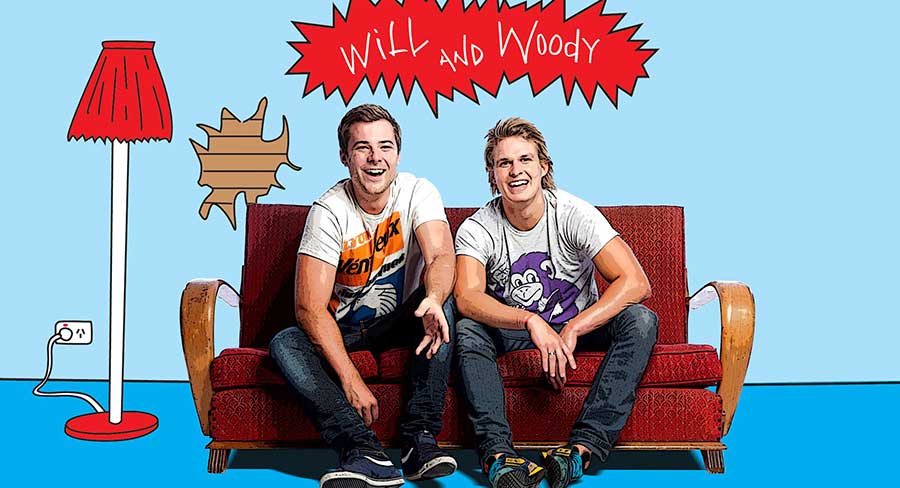 Being creative during challenging time

Whitelaw admits that he enjoys being spontaneous which has come in handy when trying to come up with types of content that is possible with Covid restrictions in place.

“It is actually pretty hard to make any type of plan for the future since it’s so hard to know where we are going to be at with this pandemic – even looking a few months in advance to do a big idea it is really difficult. On the other side of it our entire team has really thrived in having that restriction but still coming up with ideas that work in the studio without coming into contact with anyone else.”

Going national on the KIIS Network

Talking about the change from local radio in Perth to going national with KIIS, Whitelaw said it was a significant adjustment when appealing to such a broad audience.

“It is so good to be local because you can mention street names and pubs and venues which you grow to love. When you go national you have to remember to not do that because you are everywhere across Australia.

“One of our first gigs in radio was national weekends for a year so we had done the national thing before and knew from those days how to be when presenting to a national audience.” 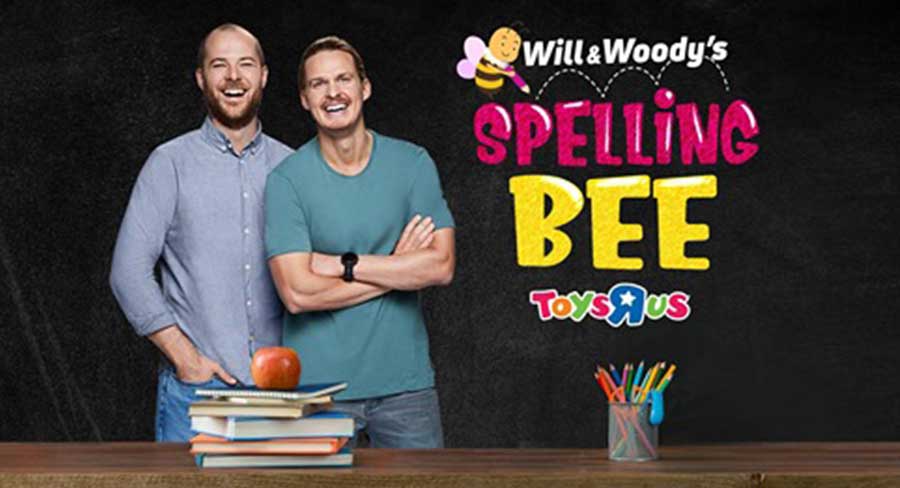 One aspect that has taken the pair time to perfect is maximising commercial partnerships, with Whitelaw saying that early miscommunications presented challenges.

The pair’s current campaign is Will & Woody’s Spelling Bee with Toys R Us. Which see’s school children facing Whitelaw who was a self professed “spelling prodigy” in a spelling bee, with the winner taking home a $2,000 prize pack. On the latest initiative Whitelaw had one thing to say.

“To the children of Australia… bring it. If you think you can beat me let’s do this.”