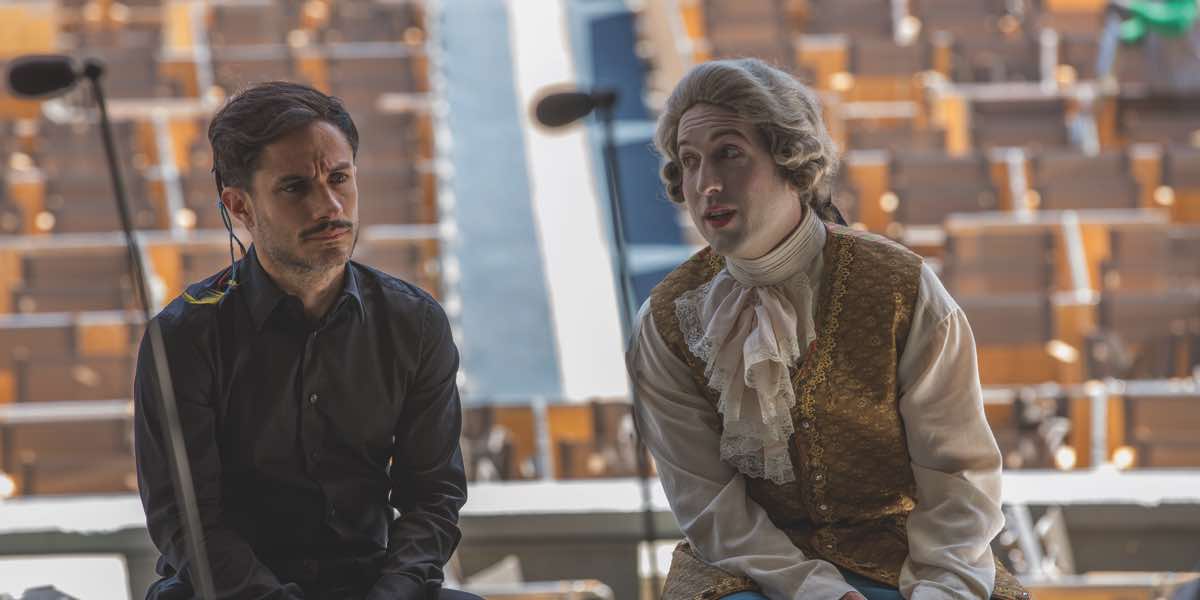 On Australia Day local streaming service Stan marked one year of operation since its 2015 launch, but chief executive Mike Sneesby puts it into perspective with a focus on customer needs.

“I read every comment on Twitter that refers to us, every Facebook comment. You’d think I was sick if you saw how much time I spend late at night poring through those,” Sneesby revealed. Sneesby’s customer-first attitude also has Sneesby up late reading Whirlpool comment threads and customer comments sent via Stan’s Zendesk ticketing system.

“I track that stuff very closely and often I wish I could say so much more when I hear consumers asking or suggesting,” he said.

“What they care about is having a great product and us doing more of what we’ve done in the last 12 months,” Sneesby explained as he highlighted Stan’s content acquisitions and competitive price point.

That isn’t to say that Sneesby won’t be celebrating one year of service with his team: “From a business and a company point of view, it’s been two years since it started, with a year of building the business and launching it. It’s been such a phenomenal journey, so to be where we are 12 months into the business and have the huge success that we’ve had this year, it’s absolutely not going to pass without a celebration, which will include a cake and festivities for the team.”

Reflecting on the 2015 launch day, Sneesby recounted the gloomy weather on the day which threatened to dampen advertising for the service airing during the cricket. With the team curious to see how big an audience would see their advertisements, Sneesby met with the Stan team at a pub near the office with the cricket on the TV and watched their dashboard as subscribers signed up.

Viewing the Australia Day launch as not only the debut of Stan, but also of SVOD establishing itself as a valued platform, Sneesby explained: “It is our birthday, but it really is the birthday for SVOD and streaming in Australia.

“It really was our launch on Australia Day that was, I think, the trigger that kicked off this market. [Netflix] had indicated it was coming to Australia, but certainly given the momentum we had in building our content relationships and doing content deals, it certainly would have been front in mind of Netflix in moving quickly to enter the market. We also saw Presto adding TV to its lineup and shifting its business plans.

We’re absolutely over the moon with where we are 12 months into the business. There’s no doubt that with the takeup that we’ve seen of Stan and the category overall, we’ve obviously delivered something that brings great value to consumers in Australia. I’m pleased that that’s been the case.”

On the subject of Netflix, Sneesby is surprisingly upbeat about its presence in the local market.

“Honestly, I think having Netflix here in the market has been a phenomenal thing for streaming in Australia,” Sneesby declared.

“It’s been good for us overall. We feel that we are so differentiated. There will come a time that competing for market-share becomes important, but now is a time for growing the market.”

Netflix, which in 2016 will double the number of original series it produced last year, recently announced that it is now available in 190 countries.

“Netflix has moved on to the next evolution of their business,” Sneesby said. “You can see in their strategy and how they talk about the business. They’re very clearly moving to a world where original productions are the larger part of their premium content lineup and it makes absolute sense. It doesn’t matter how big their footprint is on a global basis. You’re never going to be able to seal up global rights on all of the most important shows. The only way they’ll be able to fulfil their broad global strategy is to do what they’re doing, which is ramping up an original production slate where they own the rights to all those shows in every territory around the world and they don’t have to deal with the complexities of geographic deals with local players like ourselves.”

For Stan this creates a point of market differentiation to what Netflix will be offering in the Australian market. Sneesby believes Netflix’s global strategy actually complements Stan’s own strategy.

“The premium first-run shows on Netflix are primarily Netflix original shows. The premium first run shows on Stan are the best of all the studio shows from all around the world which are handpicked as part of the deals that we’ve done, combined with our own original Stan productions which are produced here in Australia with a great local feel to them. Those two content strategies are complementary in the sense that it actually works for us in terms of making life easier in our acquisitions for content from studios,” Sneesby explained.

Regarding media reports suggesting that Sneesby and his team have sought extra funds to assist with further content acquisitions, Sneesby was adamant. “There’s no need for any additional funding in the business. We’re running with a trajectory that was very positive and it means that our shareholders don’t have to invest any more in the business. If we choose to invest more money in the business, it will be for strategic purposes and there’s certainly nothing right now that would require that.”

Image: Mozart In The Jungle