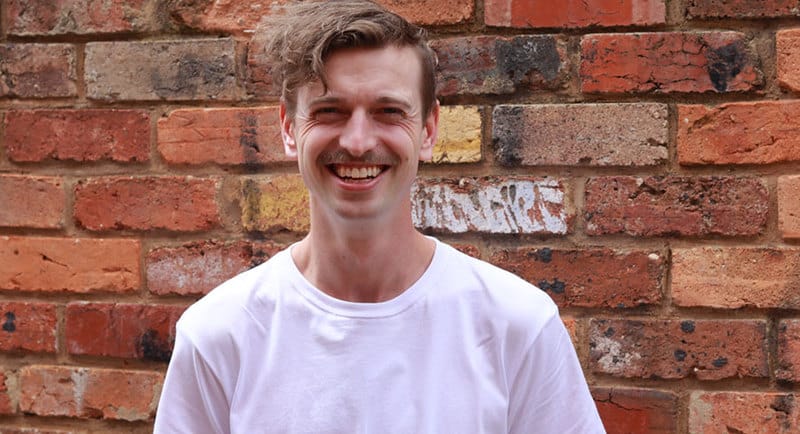 • Ucich came over with Will McMahon and Woody Whitelaw from Perth

ARN has announced that Ed Kirkwood has been appointed to the role of executive producer for the KIIS Network’s National Drive Show Will & Woody in 2021.

The appointment comes following the resignation of Tia Ucich who is returning to her hometown of Perth. She will continue as the executive producer of Will & Woody until Friday, November 27.

Ucich came over with Will McMahon and Woody Whitelaw from Perth and has been the show’s EP since it launched on KIIS in 2018. Talking to Mediaweek earlier this year, Will McMahon said that Ucich had blossomed into an integral part of Will & Woody. This news follows Will & Woody extending their contract with KIIS FM for a further three years earlier this year. The pair served a long apprenticeship under the guidance of former SCA content chief Craig Bruce. McMahon and Whitelaw spent much of the last decade at SCA working in regional markets, weekend metro breakfast shifts at 2Day and Fox and then four years in Perth at Hit 92.9 where they worked with Ucich.

ARN chief content officer Duncan Campbell said, “Over the past three years, Tia has been an important part of the Will & Woody team and I thank her for her contribution to the show’s success and wish her all the best for the future.

“I am very pleased to welcome Ed to ARN, he brings exceptional experience to the role and will be a great addition to the Will & Woody team in 2021.”

Kirkwood began his career as an announcer on Triple J and has held a number of roles including content producer, senior producer and executive producer in commercial breakfast and drive shows

Kirkwood will commence his role as Executive Producer in 2021.