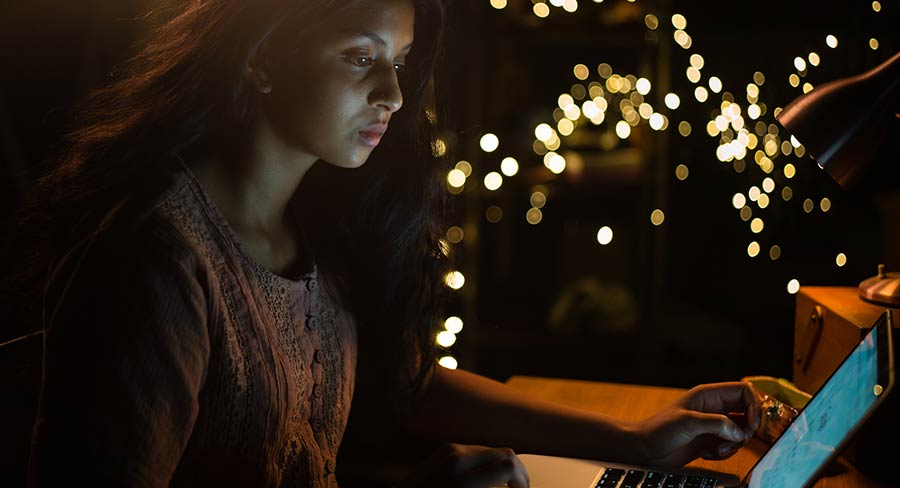 • Produced by Closer Productions for SBS Produced by Closer Productions for SBS, with major production investment from Screen Australia in association with the South Australian Film Corporation, The Hunting intimately and dramatically imagines the lives of four teenagers, their teachers and families throughout the lead up, revelation and aftermath of a nude teen photo scandal.

When two high school teachers discover students are sharing explicit photos of their underage friends and peers online, the revelation has unbearable consequences for the students and their families. Tackling themes of misogyny, privacy, sexuality and sexualisation, online exploitation, toxic masculinity and gender, the series uses this singular event as a way of exploring some of the most pressing issues of our time and offering a vital portrait of modern, multicultural Australia. “SBS is committed to telling stories that spark debate and drive understanding about some of the uncomfortable and often untold realities impacting contemporary Australia. The Hunting joins SBS’s critically acclaimed slate of local dramas, including Safe Harbour, Sunshine and On The Ropes as an intense and compelling series that delves into what is arguably one of the biggest issues of our ‘social media era’ – cyberbullying.”

“With The Hunting we explore teens using technology within sexual context and reframe the conversation to be about trust and consent, considering how we are culturally responsible and exploring how we all navigate this. As co-creator and producer of the show I couldn’t be more delighted to work with our skilled, empathetic team and partners to tell this story, and to be joined in directing by Ana Kokkinos, a filmmaking hero of mine, who brings her considerable skills and talent to this vital work.”

“This is a powerful, thought-provoking story, imbued with complex characters, and drama with big ideas and questions. It is exciting to be working with such high calibre experienced actors as well as talented newcomers, who between them all, reflect the rich cultural diversity of our society.”

The Hunting is a Closer Productions production for SBS, with major production investment from SBS and Screen Australia, in association with the South Australian Film Corporation. International sales are handled by DCD Rights.