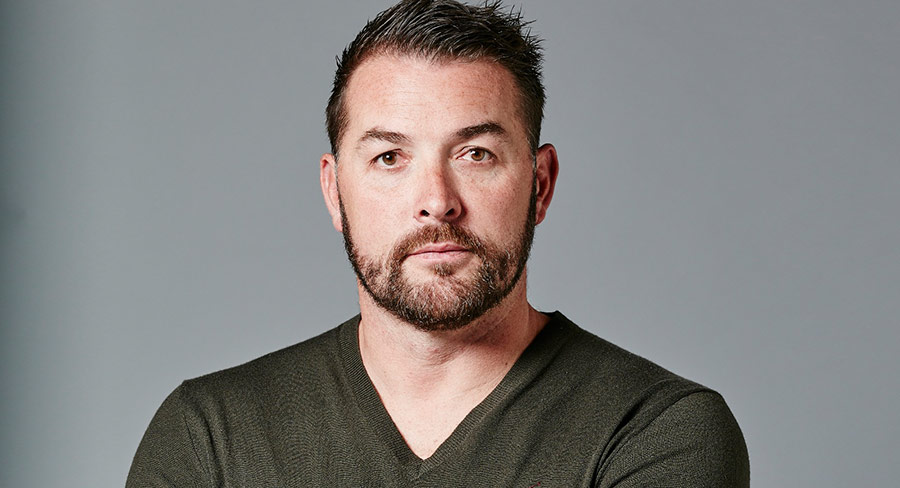 Bauer Trader Media has unified its automotive offerings under one digital umbrella called the WhichCar Network in an effort to become more competitive in Australia. It brings together brands like Wheels, 4×4 Australia, Unique Cars and Street Machine.

WhichCar was originally launched as a digital stand-alone title just under five years ago.

The person leading this change is Bauer Trader Media general manager Terry Williams-King (pictured): “We want to be everything motoring for Bauer.”

Williams-King came to Australia in early 2017 from New Zealand: “I used to run the largest classified-only automotive site in the country, Autotrader.”

The Kiwi automotive market failed to recognise the power of women when it comes to making purchasing decisions. Therefore, much of the content was male-focused. This is an issue that Williams-King noticed in the Australian market too.

Content on the WhichCar Network “won’t just be about how blokes view cars – it will also be about how females see cars,” he said. “When we did surveys in New Zealand, they showed that when women went into the car yard to buy a car with their partner, the car salesman spoke to the guy even though he wasn’t the one buying the car. Women felt like they weren’t being spoken to.

“Females have a huge influence when it comes to cars. They have the same needs as blokes do. Women want cars as much as men do.”

This is an audience that William-King wants the WhichCar Network to tap into and is a reason why the readers of Bauer’s Now To Love network will be seeing more stories about motoring.

There isn’t a shortage of automotive content in Australia. Carsales and CarAdvice are already big digital brands in the space. Where does WhichCar fit in?

“Carsales is very much about classified. I am not interested in that. They can own that space. We are all about the content. We have very strong print products, where readership has increased. Everyone keeps on telling me print is dead, but that’s not the case. However, we’ve also got to be leading in the digital front,” Williams-King said. The WhichCar Network has a quota of producing more than 600 pieces of content “to feed the digital beast”.

Williams-King’s aspiration is to make the WhichCar Network the go-to destination for Australians for all things motoring. “If you want to know about a car, we will give you all the info,” he said.

“We were towards the bottom of the pile. We are already starting to move up and have overtaken a couple of motoring websites already [in terms of unique browsers]. Our engagement levels have also started to increase, which is what it was all about for me.”

Among the new features on the WhichCar website, it will have reviews of every new car introduced to the Australian market, as well as its road performance and comparison reviews. “We have over 35 motoring journalists here,” Williams-King said. “Content is at the heart of everything we do.”

This is the transport and motoring specialist division of Bauer Media. It is further split into two divisions: motoring and industry. The first covers general motoring content and interest. Meanwhile, the latter is more trade-focused. It covers trucking, logistics, farming and earth-moving sectors. Bauer Trader Media publishes a number of titles for this category including Deals On Wheels, Earthmovers & Excavators and Farm Machinery.

“It’s a big part of our business. Trader has about 130 staff across Australia,” Williams-King said.