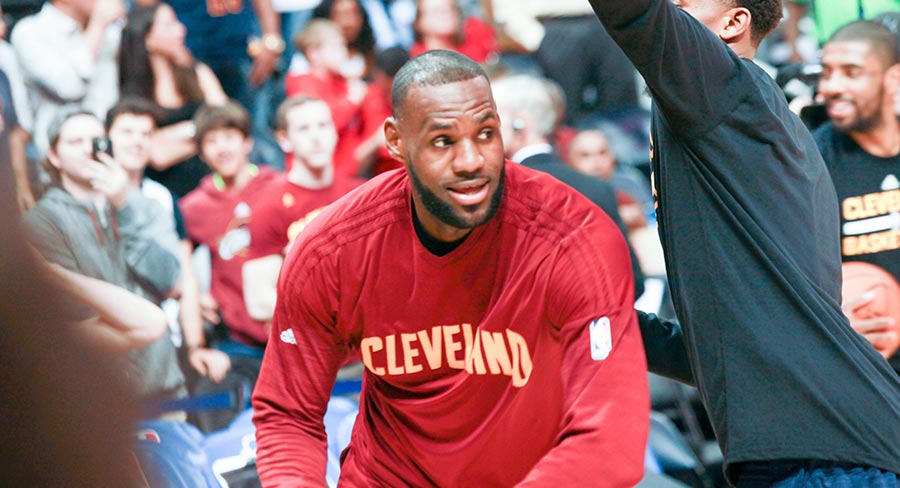 The Golden State Warriors will take on the Cleveland Cavaliers in a historic fourth-consecutive NBA Finals series, which will be available exclusively in Australia on ESPN.

ESPN is the exclusive home of the 2018 NBA Finals as the defending NBA Champion Golden State Warriors – led by Kevin Durant and Stephen Curry – will square off with the Cleveland Cavaliers and LeBron James. It’s the first time in major professional sports that two teams have played each other four consecutive times for a championship. During every NBA Finals game, ESPN will present “Full Court Press” – a second-screen experience featuring a variety of top ESPN NBA commentators and special guests, and an array of on-screen stats, data and on-screen graphics.

In the lead-up to Game 1, for the Aussie NBA fans that just can’t get enough, ESPN will air an all-day Classic NBA Finals Game Marathon. Tipping off today (Thursday May 31) at 9am, the ultimate marathon includes the classic 2013 San Antonio Spurs v Miami Heat Game 6 that saw Miami down 3-2, arguably one of the greatest games in Finals history.