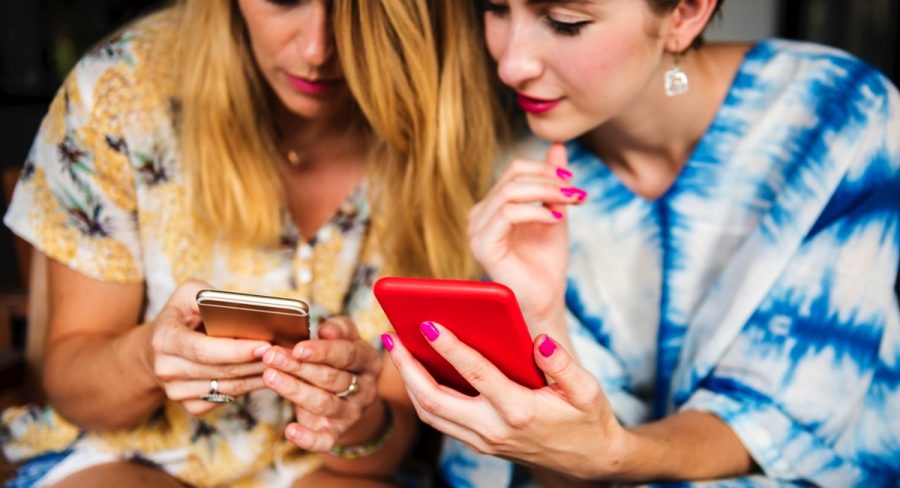 Digital advertising revenue reached $2.1 billion for the first quarter of 2018, driven by significant growth in both video and mobile advertising, according to the Online Advertising Expenditure Report released by IAB/PwC.

The report also highlights a shift in advertising spend with marketers favouring General Display advertising over both Classifieds and Search & Directories.

Total revenues for Q1 were down 3.5% versus December 2017, reflecting a standard seasonal trend where the March quarter tends to be softer following the Christmas period. The IAB / PwC Online Advertising Expenditure Report is now in its 11th year of revenue reporting for the digital industry.

The IAB said the data shows that the Australian market more closely resembles the UK than either the US or NZ markets, with Display advertising representing 36% and 35% of ad expenditure in Australia and the UK (respectively) compared to 50% of ad spend in the US. Similarly Australia’s share of video advertising as a proportion of total online advertising is 38%, in line with the UK’s 39% and significantly higher than both the US (29%) and NZ (23%).

Overall the range of industries investing in video has diversified over the last 12 months, with industries including Finance (10.8%) and Telecommunications (8.7%) increasing their video spends. The top five spenders in video who make up a combined 47.4% of the total market include FMCG, Finance, Telecommunications, Retail and Automotive.

The latest report shows Search & Directories continues to represent the largest proportion of the online advertising market in Australia at 45% ($937m) for the March quarter, with General Display at 36% ($767m) and Classifieds at 19% ($397m). Independent research company, CEASA confirmed in March 2018 that digital represented 50.7% share of the total advertising market expenditure of $15.6B for calendar year 2017.