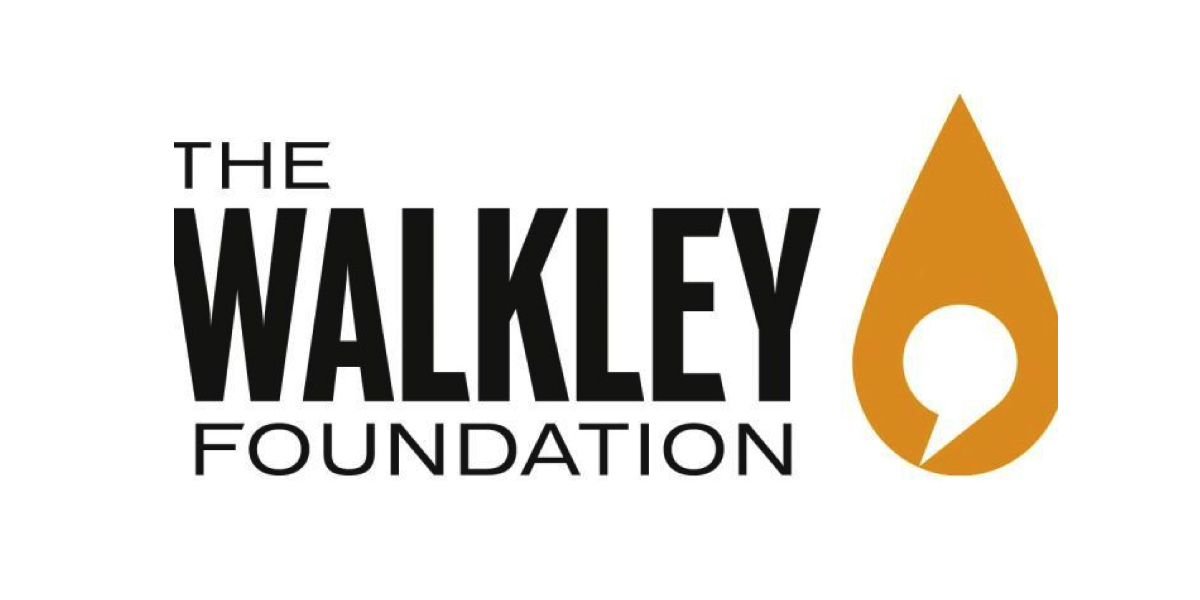 The three finalists in the business category of the Walkley Awards for Excellence in Journalism were announced yesterday in Sydney.

The judges for the 2017 Walkley Business Journalism Award were: