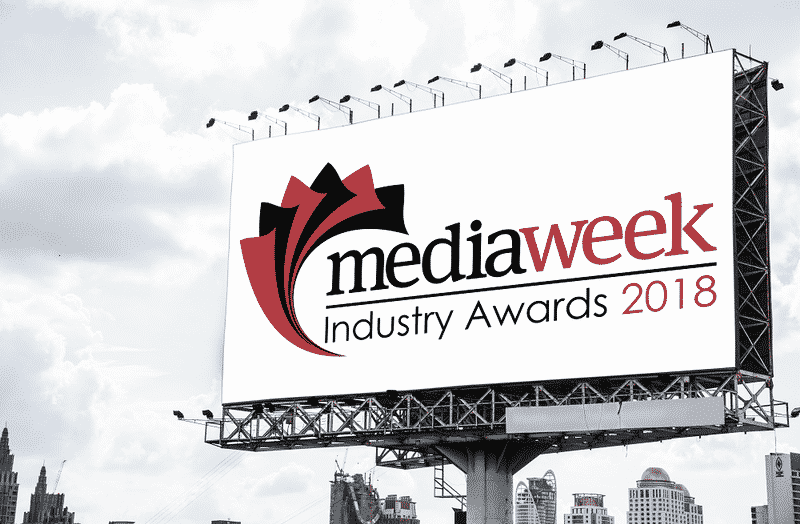 This year for something different Mediaweek has turned to our readers to give us some guidance on what is worth celebrating in 2018.

Our first ever Mediaweek Industry Awards poll went live last week and we will close the voting on Wednesday December 5 at midnight.

We have tried to limit the number of categories. In some we have suggested a range of nominees, while in others we left it up to readers to nominate their favourites.

All fields are very competitive, but never more so than in the television drama space. Stan’s Romper Stomper started the year with Screentime/10’s Playing For Keeps finishing it. Along the way there were many worthy contenders.

As well as asking about the best TV comedies, reality formats and game shows, Mediaweek wants an opinion on the best TV production companies. These businesses range from global giants like ITV Studios and Endemol Shine, through to smaller production houses that have had exceptional years – like Bunya Productions and Goalpost Pictures. We have some different rules for radio. In our nominees for the best FM radio breakfast show we have restricted the nominee list to the two top-rating commercial shows (as of GfK Survey 7, 2018) in metro markets.

With AM breakfast shows we have gone for the commercial AM offerings in four metro markets. In the drive radio category, the national FM drive shows are pitched against the Macquarie Media AM drive shows in Sydney and Melbourne. In streaming we have nominated eight major players. Kayo Sports arrived too late for this list and there are a number of niche services that didn’t make our list.

In sport we haven’t gone for nominations as that could have been very contentious amongst sports fans. Instead voters can choose their best commentator, sports show and event coverage without any guidance from us.

The final five categories are all open fields too.

There is a massive long list of great Australian podcasts to choose from, but even moments after voting first opened there did appear to be a firm favourite – although it’s never too late to swing the vote.

Australia’s print magazine is also a wide-open field with initial votes seeing contenders from all categories. Although the sector is going through a transitional period, many strong titles are still thriving.

Best Australian News Brand is a difficult category for some to choose if they take their news from many places. But here too there has been a very strong favourite in early voting.

The Best Australian Journalist/Columnist could work in any media discipline and again the list of contenders is a long one.

Finally we are asking for the name of the Best Australian Media CEO of the Year. Naming the boss might be an early, and sensible, strategy for some!

We will be revealing all the winners from mid-December so we encourage you to vote and to motivate others to take advantage of their democratic rights.