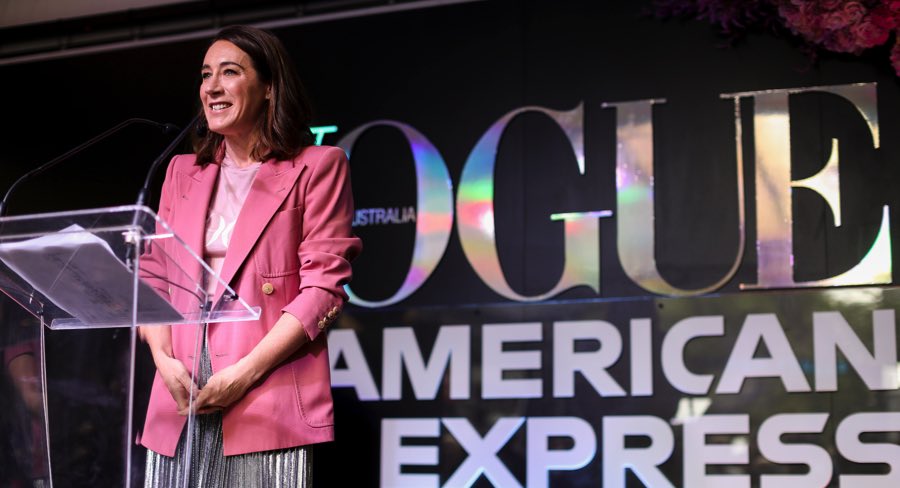 In Sydney, the Vogue American Express Fashion’s Night Out is expected to inject about $30 million to the city’s economy.

For the first time in its history, the annual Vogue American Express Fashion’s Night Out trading began at noon today (September 6) in Sydney instead of 6pm.

The shopping fiesta has started at about 6pm in the previous years. However, this year, offers from the participating stores went live at 10am.

The event was held in Melbourne on August 31. In Sydney, the Vogue American Express Fashion’s Night Out is expected to inject about $30 million to the city’s economy.

In her address during the launch, Vogue Australia editor-in-chief Edwina McCann thanked the City of Sydney Council and Mayor Clover Moore, who has been a supporter of the event since it launched in 2010. American Express has been a sponsor for nine years. Meanwhile, David Jones has been a supporter for six. Gordon’s Gin is a new supporter of the event this year.

New to the event this year was the Vogue Beauty Hub, which had stalls from Carolina Herrera, Olay and Estée Lauder.

Something that proved to be popular at the Vogue American Express Fashion’s Night Out in Melbourne was the Vogue vending machine, which gave out prizes to users from participating stores. The only catch: prior to redeeming the prize, shoppers had to visit vogue.com.au/prizes and sign up to the title’s newsletter to get a unique QR code, which they then scanned at the vending machine to get the prize.

The vending machine was proving to be popular in the first hour of Vogue American Express Fashion’s Night Out with people queuing up on Pitt St to redeem their prize during the lunch rush. Vogue Australia took over the Pitt St Mall vicinity for the event.

Melissa Hoyer, editor-at-large of news.com.au, was the MC for the launch. News Corp Australia executives among the crowd were executive chairman Michael Miller and News Prestige Network publisher Nicholas Gray.