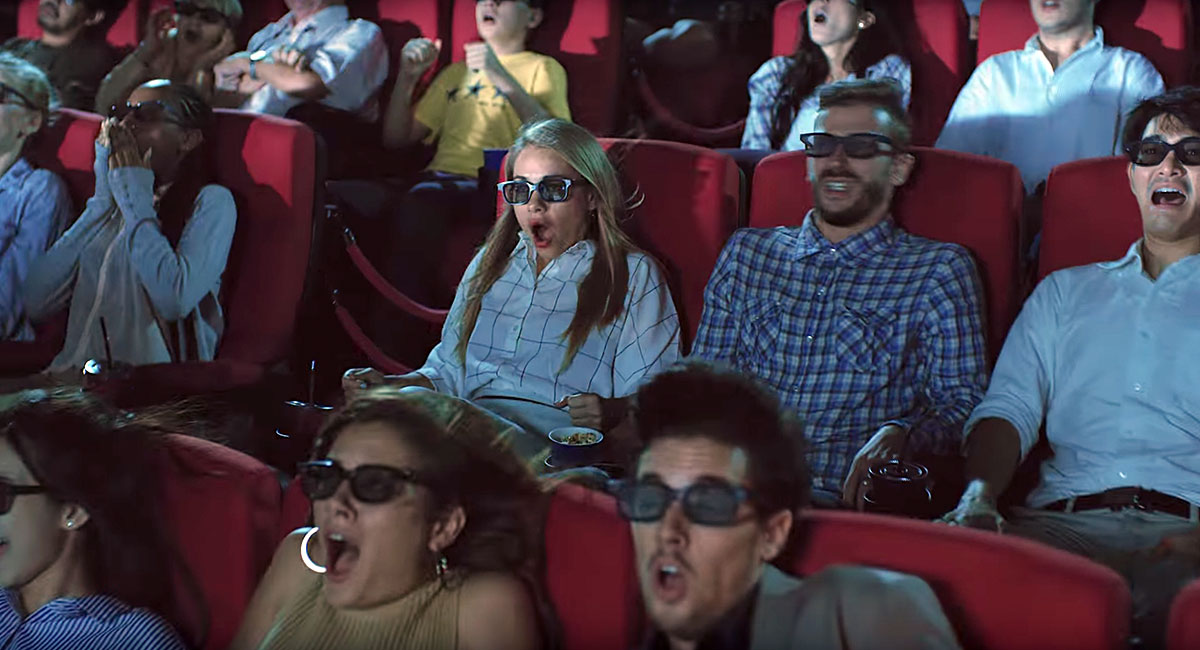 The Thursday October 26 launch means the cinema will open just in time for the release of the upcoming Thor: Ragnarok.

The 4DX cinema will amplify the normal cinema-going experience with specially designed motion chairs that move to match the action on screen, and environmental effects such as wind, bubbles, fog, scent and lighting.

General Manager of Sales and Marketing, Mohit Bhargava, said: “We are continuously looking for ways to innovate, and build on our commitment to delivering a world of movie experiences to our guests that makes the movies more meaningful at the cinema.”