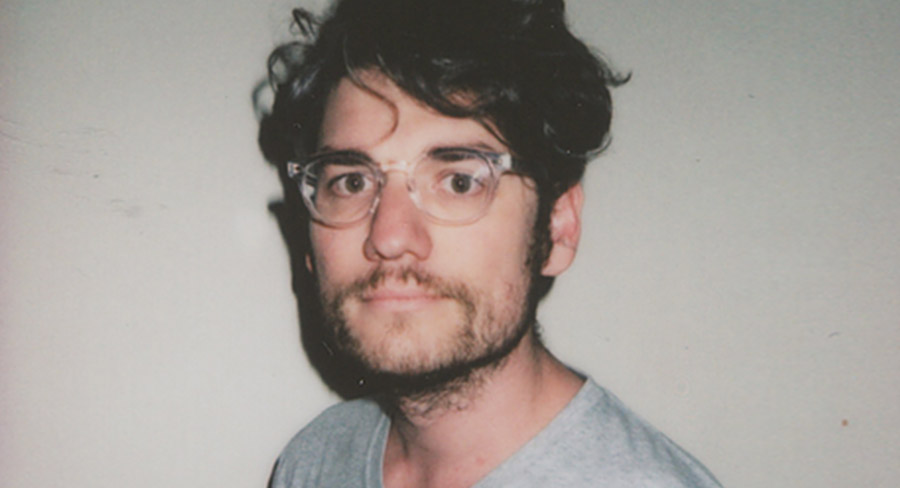 Village Cinemas is the first Australian film exhibitor to create and release a podcast of this kind.

Village Cinemas has launched The Cinema Crew, a podcast dedicated to new release movies. Every Wednesday host Kyran Wheatley, along with guests from Village Cinemas, review the latest movies, a day before they hit the big screen.

In collaboration with end-to-end podcast company, Whooshkaa, Village Cinemas is the first Australian film exhibitor to create and release a podcast of this kind. “Village Cinemas is dedicated to innovating within the entertainment space. The newest application delivered to service an ever evolving audience is a podcast. The Cinema Crew will be the perfect platform for listeners to hear about upcoming movies, insider knowledge and unmissable blockbusters,” Robin said.

“The momentum behind brands jumping into the podcast pool continues to grow across advertising, partnerships and content creation” said Whooshkaa’s content & marketing director Corey Layton. “The Cinema Crew sets the benchmark for what podcasts from brands should be. From the outset Village Cinemas has put the audience first, to create content that’s entertaining, useful and genuine.”

Reminiscing on his first film experience, broadcaster and comedian Kyran Wheatley said, “The first movie I ever saw was Aladdin, which I think is such an incredible film to have lucked into as my first. If only the early to mid-90s had podcasts like The Cinema Crew telling me what to see next, I might not have ever needed to sit through Aladdin: Return of Jafar or Aladdin and the King of Thieves.”

Upcoming film reviews include The Incredibles 2, Jurassic World, Sicario 2, and Antman & The Wasp.