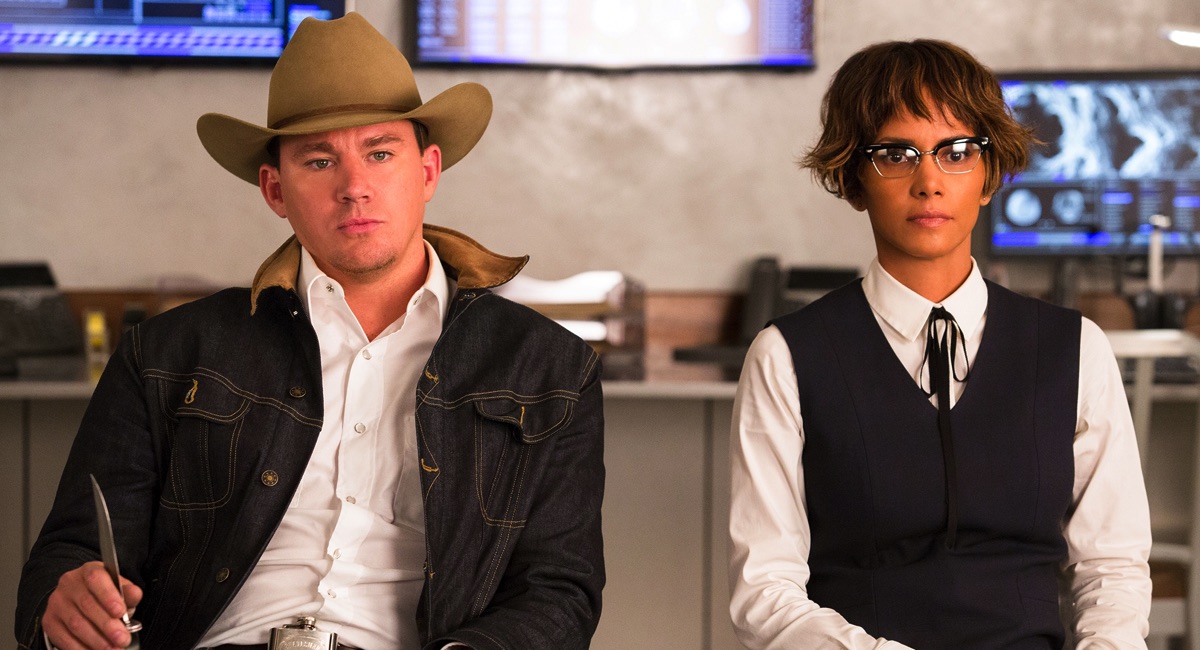 With school holidays around much of the country, box office takings held above $14m for a second successive weekend despite the absence of a major new release. The gross for the top 20 movies over the weekend was down 5% week-on-week, but it managed to hold at $14.08m with only one new release in the top five at #5. 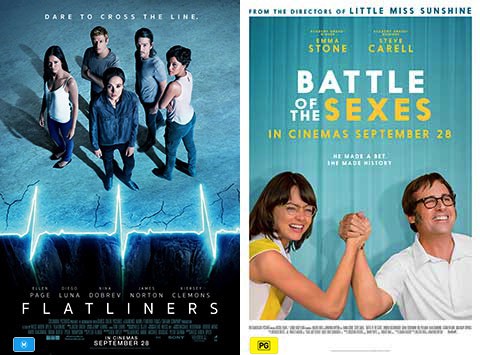 It’s a second week on top for Kingsman 2 with a screen average of $8,795 from over 400 screens, which represents a box office drop of 37% on the previous weekend. The movie has grossed $12.08m to-date.

One of two movies to boost their take thanks to school holidays. The weekend earn was up 41% and it has taken $9.08m so far after three weekends.

Action outside the top five: