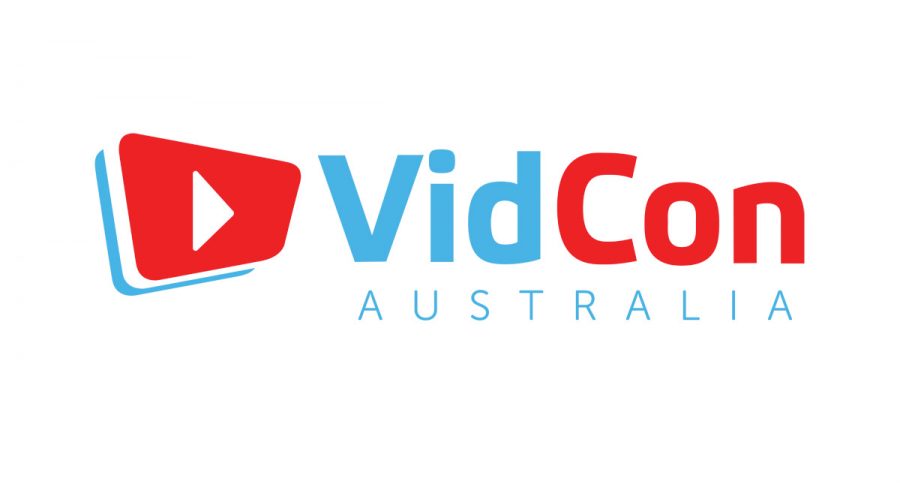 The Victorian Government announced earlier this year it had secured the world’s largest online video conference, VidCon, at the Melbourne Convention and Event Centre (MCEC) for another two years.

Melbourne is the only city in the Asia Pacific region to host the convention, which will see thousands more digital content creators, online video fans and businesses come together later this year.

VidCon will be held at the Melbourne Convention and Exhibition Centre this weekend – August 31-September 2, 2018.

VidCon owns and operates the world’s largest events for and about the online video community. Earlier this year the global event was acquired by Viacom.

Each VidCon assembles fans, veteran and amateur creators, working professionals, and industry thought-leaders who gather to celebrate the online video ecosystem. The original VidCon, now renamed VidCon US, was founded by Hank and John Green. Total attendance has grown from 1,400 in 2010 to over 31,000 in 2017. VidCon Europe debuted in Amsterdam in April 2017, and in September 2017 the inaugural VidCon Australia brought together thousands of people in Melbourne.

What inspired you to create VidCon?

It’s easy to forget that the people on the internet are actual people. Someone creating online video might be connecting with thousands or hundreds of thousands or millions of people, but that doesn’t feel real until you see it with your eyes. Providing an opportunity for creators to connect with their colleagues and communities in a physical space is extremely valuable, and so I knew someone needed to make an event that would allow that to happen. Is it important to celebrate the online content creators?

The independent creators who make this content are some of the most talented entertainers working in the world today. Instead of relying on giant companies with marketing departments and huge budgets, these creators are reaching millions of people all over the world, sometimes all by themselves. Even if you’ve never heard of these people, that’s something to take notice of. But, of course, if you do have some faves, that’s an even better reason. Jaiden Animations, Hannah Hart, Safiya Nygard, Thomas Sanders, Georgia Productions, Caspar Lee, Machiazelli, Annika Victoria… if you know these names, you know them well, and you want to come see them IRL. Are you expecting many marketers will be attending VidCon this year?

Increasingly, anyone under the age of 30 is unreachable with traditional marketing. These people consume plenty of media, but they do it with ad-blockers installed or on services that don’t run advertising. How are marketers going to reach those audiences in the future? This isn’t an idle question, it’s urgent and, trust me, folks in online video would like to help you answer it, which is why we have content on our industry track specifically focused on how this landscape is changing, and how to go from being behind the curve to ahead of it.

What can visitors expect or learn at VidCon this year?

VidCon is a very diverse event, and a piece of feedback we frequently get is: “It was so hard to choose between what to do at any given moment.” There will be performances, Q&As, and meet and greets for fans. There are also conversations about how online media is affecting culture and how we can be more careful and conscious about that. And then, of course, for our creator track and industry track attendees, we have content focused on how to grow an audience, understand analytics, reach viewers, and take advantage of new platforms. Do you have any predictions for video trends?

Gaming is already huge, but it will get more huge. We’re truly just at the beginning of that growth and investment is pouring in. Underground growth of smaller channels will continue a massive surge in the number of people who are able to pay some or all of their bills, but it won’t be widely reported because it’ll be too complicated a story for a good headline. Online video content will keep looking better and getting harder to produce. And, of course, some time in the next year, everyone will be completely surprised by something no one expected.

“With Australia home to more than 70 creators with over one million subscribers – which on a per capita basis is amongst the highest in the world – we couldn’t be more excited to help bring VidCon to Melbourne again in 2018.

“Australian YouTube creators are making uniquely Aussie content for both local and global audiences, and have found success in everything from ‘how to’ videos, to comedy skits, to documentaries. We’re looking forward to helping showcase this amazing talent in September.” “From our new Instagram platform IGTV to interactive experiences on Facebook, we’re thrilled to show VidCon audiences the next generation of video available across our apps.

“We’re bringing some of our most innovative creators and leaders to VidCon Australia from all around the world, who are thrilled to meet fans and share the latest technology and tips on creating video for Instagram and Facebook. We recognise Australians are at the forefront of engaging with digital video, and we’re excited to highlight how we’ll be continuing to bring fans and creators closer together this year.”