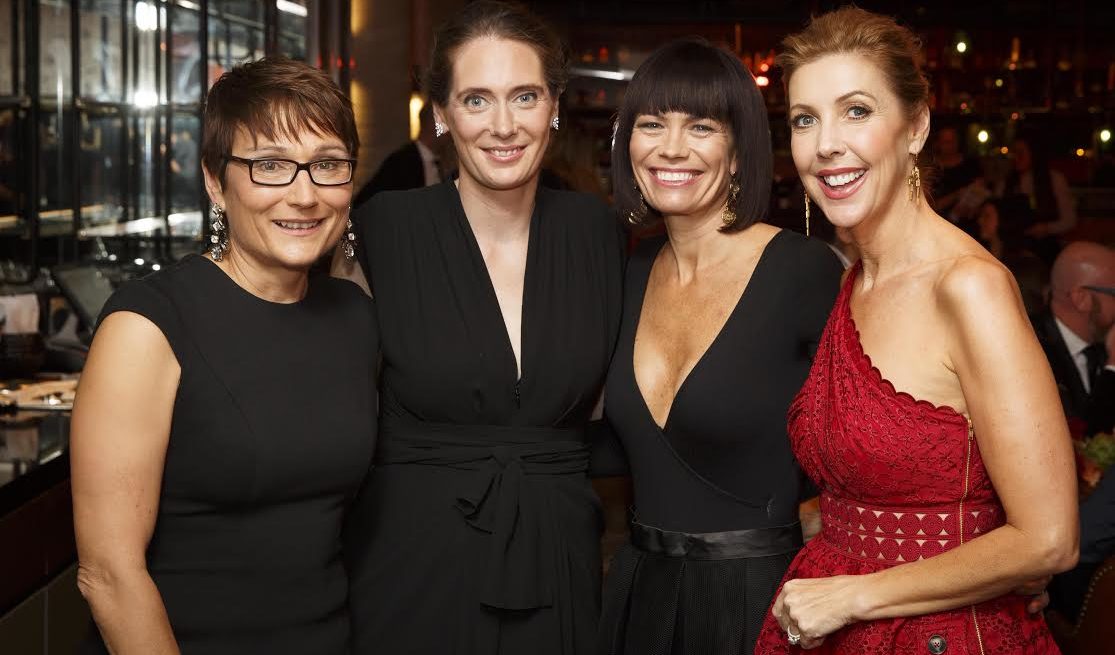 A new vineyard property on the Victorian coast was tonight named Australia’s Hotel of the Year at the annual Gourmet Traveller Australian Hotel Guide Awards during a dinner for hospitality leaders at QT Melbourne.

Host hotel QT Melbourne, which opened its doors in September last year, was named Large Hotel of the Year and also took home the Best Bar award for its rooftop cocktail terrace with city-skyline views.

The coveted gong for Best Club Sandwich this year went to The Louise, in South Australia’s Barossa Valley, for an unconventional version featuring prime regional produce. And the Best Minibar is the treasure trove of (free) quality drinks and house-made snacks at Como The Treasury in Perth.

The awards, presented by television personality and travel guru Catriona Rowntree before an audience of the country’s top hoteliers and travel industry figures, marked the launch of the 2017 Gourmet Traveller Australian Hotel Guide – published with the June edition of Gourmet Traveller (on sale 25 May).

Sarah Oakes, Gourmet Traveller’s new editor, congratulated all 50 top hotels featured in Australia’s only national hotel guide. “The boom in new hotel openings – about 120 projects on the drawing board right now – suggests the hotel industry is on a high,” she says. “And we’re very excited to showcase the achievements of such a dynamic industry that’s central to the lives of gourmet travellers.”