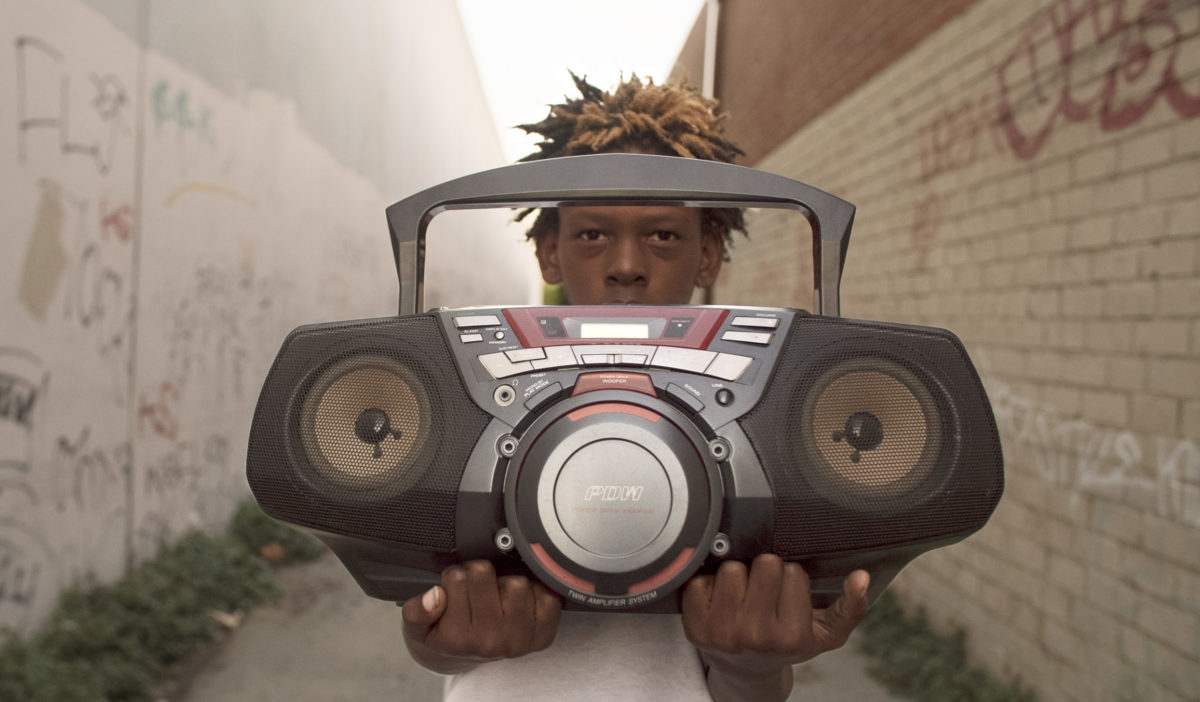 After launching an international division of Viceland, Jay Rosenstock was appointed in mid-2015 to handle the international expansion. Rosenstock was in Australia mid-November to oversee the launch of the new partnership with SBS in this market. Mediaweek spoke with him at the Sydney SBS Upfront.

“Our purpose is to launch Viceland branded channels all around the world,” Rosenstock told Mediaweek of his brief since arriving at Vice. “We have signed deals and announced launches for about 50 markets which we are in the process of launching.” Rosenstock said as of now about 10 of those new markets are live. “We will be doing quite a few launches in some very big markets over the next six months. By the end of 2017 we hope to be in about 75 countries reaching about 100m subscribers.”

Most of the new territories are rollouts that are predominantly Vice owned. “We do have several joint ventures, including Australia, and we look at it on a market-to-market basis.” 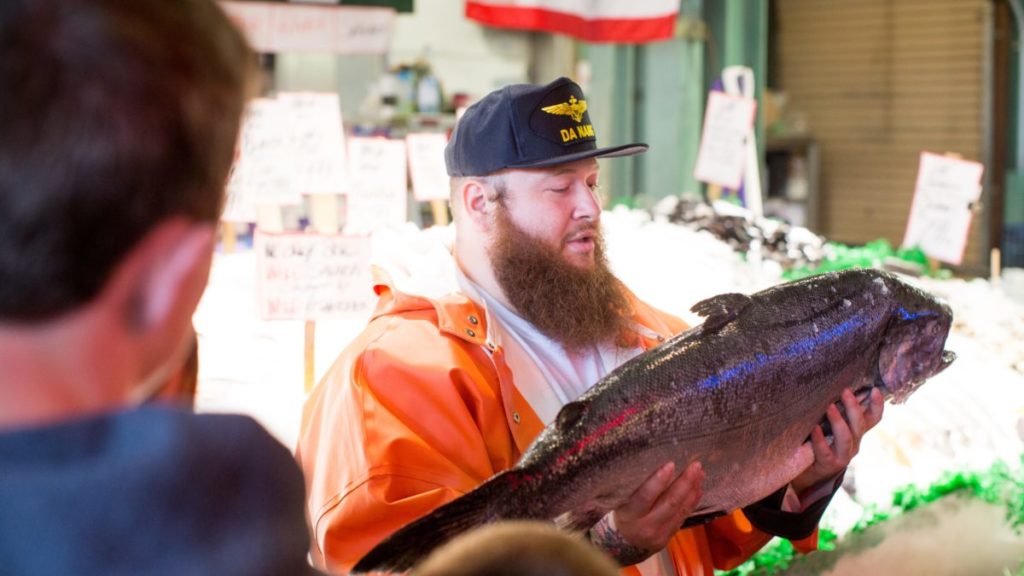 As to the financial strain on the business with so many rollouts in such a short time, Rosenstock said Vice had done it in a very financially disciplined way. “In pay TV markets where we have launched we have access to subscription fees and advertising revenue. We are producing a lot of the content ourselves so we enjoy a lot of cost efficiencies on the production side. There is always investment needed to launch a new business, especially one you are taking global, but we are very careful.”

The Viceland rollouts are a long way from the sort of country-by-country growth that Netflix has gone through with few if any local staff in some of them.

“That is a very different rollout model to ours,” said Rosenstock. “Their streaming model is very different from most players. We believe very much in having an on-the-ground presence and in Australia having a local partner in SBS gives us significant scale. Even in a market like the UK we have people and in France we will have around 15 people working on Viceland. 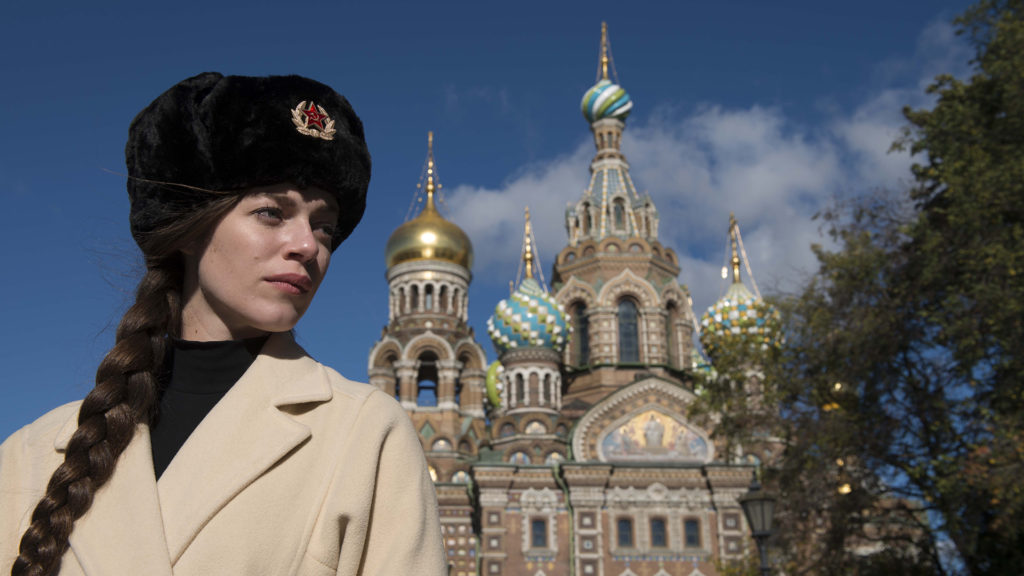 “We see it as important to localise the content and the employees to ensure we are in tune with local tastes.”

Australia is the first market where Viceland is available on a free-to-air platform, with other existing territories on subscription TV platforms. “We are very excited about this and we will be doing some free-to-air in other countries that we will be announcing soon. It is a new model for us though but we are glad to be working with SBS which has great reach and a shared vision on content.”

Prior to signing with SBS, Viceland had discussions with all of the Australian options. “We were very thoughtful about the market, but the SBS plan was right on message with what we wanted to do with Viceland and it was the perfect time for us to meet and perform this marriage.” The enthusiasm of any potential partner plays a big part in developing a strategy for a new market, said Rosenstock. “They really need to be on board. We are a big and growing company and we want people who have big ambition and share vision and people who want to work hard to win.”

The fact that there is so much content and so many viewing options makes it a good time to be in TV, said the man steering the Viceland global growth. “Now is a really interesting time for new products to be launching. A lot of the old channels are quite stale with redundant programming. We look at that landscape as an opportunity. We are here and we think we can create content with a strong point of view that resonates with a different audience. We think we can produce it at a quality that is equal to or better than other people trying to reach this target demographic. “There is a lot of content out there now and to be heard is tougher. To be able to have a digital platform, have a mobile platform and to have a TV platform gives us a unique cross-promotional system to make people aware of our content. Brand awareness for Vice as we launch TV networks in particular is really spiking in all those markets.”

As to what could be on the horizon for Vice in 2017, Rosenstock said 2016 had been all about launching TV. “However, we have also been significantly growing the other parts of our business and internationalising those. 2017 will be a continued year of growth and execution in all of our businesses.”

He also repeated their immediate target: “By the end of 2017 from the TV perspective we will probably have channels in all the markets where we want to have channels.”

There is no immediate focus on live global TV programming though. “We might look at some of those things. We want to focus on good international content augmented by good local content to give a really distinctive voice to the channel.”