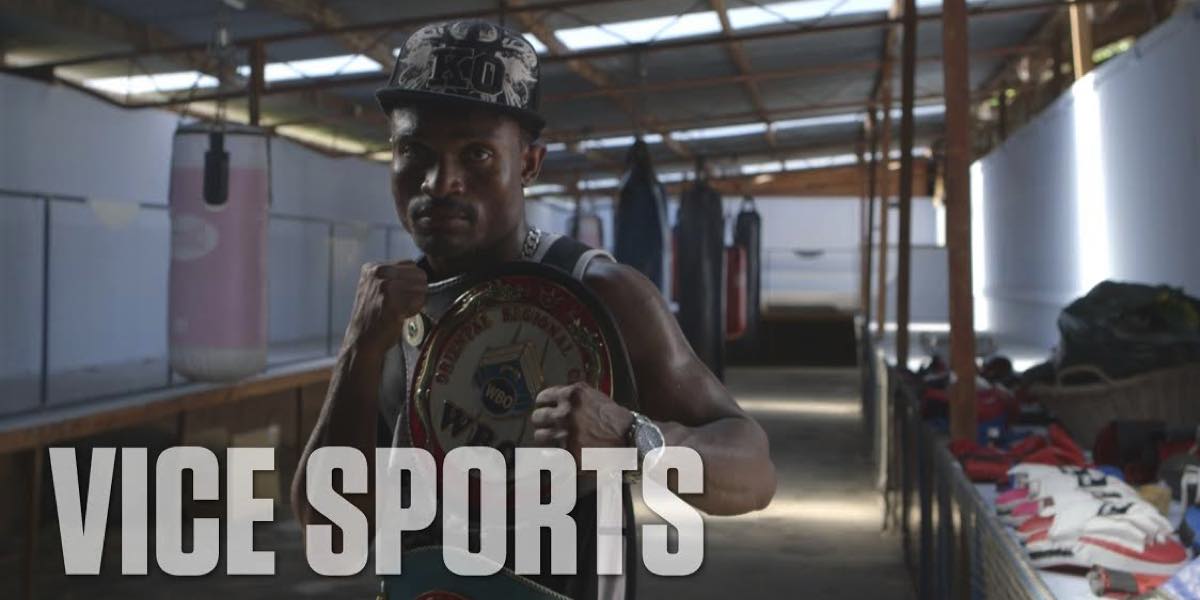 From its launch in June 2014, Vice Sports has covered the biggest athletes (including NBA All Star Steve Nash, boxer Floyd Mayweather, and Olympic Gold medal snowboarder Shawn White), the most passionate fans and a number of untold stories in today’s sports world. With original videos – including a feature length documentary on world champion boxer and cancer survivor Danny Jacobs, and a short documentary on the Ukrainian Basketball team – the channel has tackled some of the biggest issues in sports today including painkiller abuse and concussions. Vice Sports has also worked with some of the biggest brands including Reebok (via a 360 degree VR video experience), North Face, Gatorade, and Microsoft.

Vice Sports AUNZ Editor Andy Bellairs said, “Vice Sports will chronicle sports and the role of sports in society in our region and beyond. We publish original, reported, and researched stories, as well as videos that take you inside the lives of athletes on and off the field.”

At the 2006 Commonwealth Games, Tanzanian boxer Omari Kimweri fled the athletes village with the intention to defect from Tanzania – spending nine months hiding on a tobacco farm 300km north of Melbourne. 10 years on, Vice Sports meets Kimweri in the lead-up to his last chance at a World Title challenge.

At just 18 years of age, New Zealand golfer Lydia Ko is the youngest world golf #1 ever. On a rare day off, Vice Sports takes her into the Florida everglades for a spot of reptile handling. Watch it here.

The Australian and New Zealand launch also sees the first instalment of the regular column The Cult, featuring superstar AFL goalkicker of the 80s and 90s, Tony “Plugger” Lockett. An interview with a member of the Western Sydney Wanderers supporter group, the Red and Black Brigade, will also feature.

A ride-along with the 2016 Dakar Rally champion Toby Price will also be published this week, with the Queenslander talking about this early start on the bike, his multiple and serious injuries, and the thrill of winning the world’s toughest endurance race. In addition, Vice Sports will release content featuring Australia’s most-loved rugby union star, Nick “The Honey Badger” Cummins – launching next week.

Bellairs continued, “The goal for Vice Sports Australia and New Zealand is to tell more of these great, entertaining stories, the sort of stories that have the audience wanting to know more about the athlete and the game.”