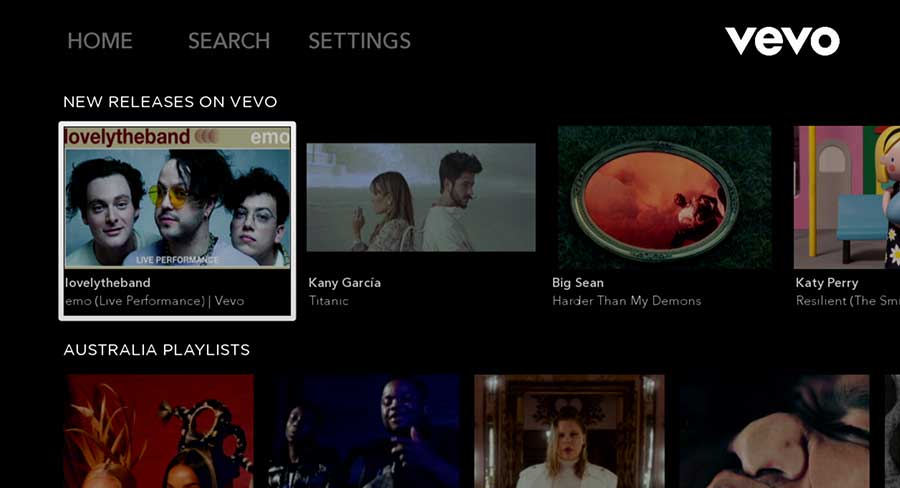 This comes at a time when access to live music is limited and more consumers are turning to premium music video services.

Mediaweek spoke with Vevo’s Managing Director for Australia and New Zealand Steve Sos about what this deal means for Vevo, Telstra and Australian consumers. 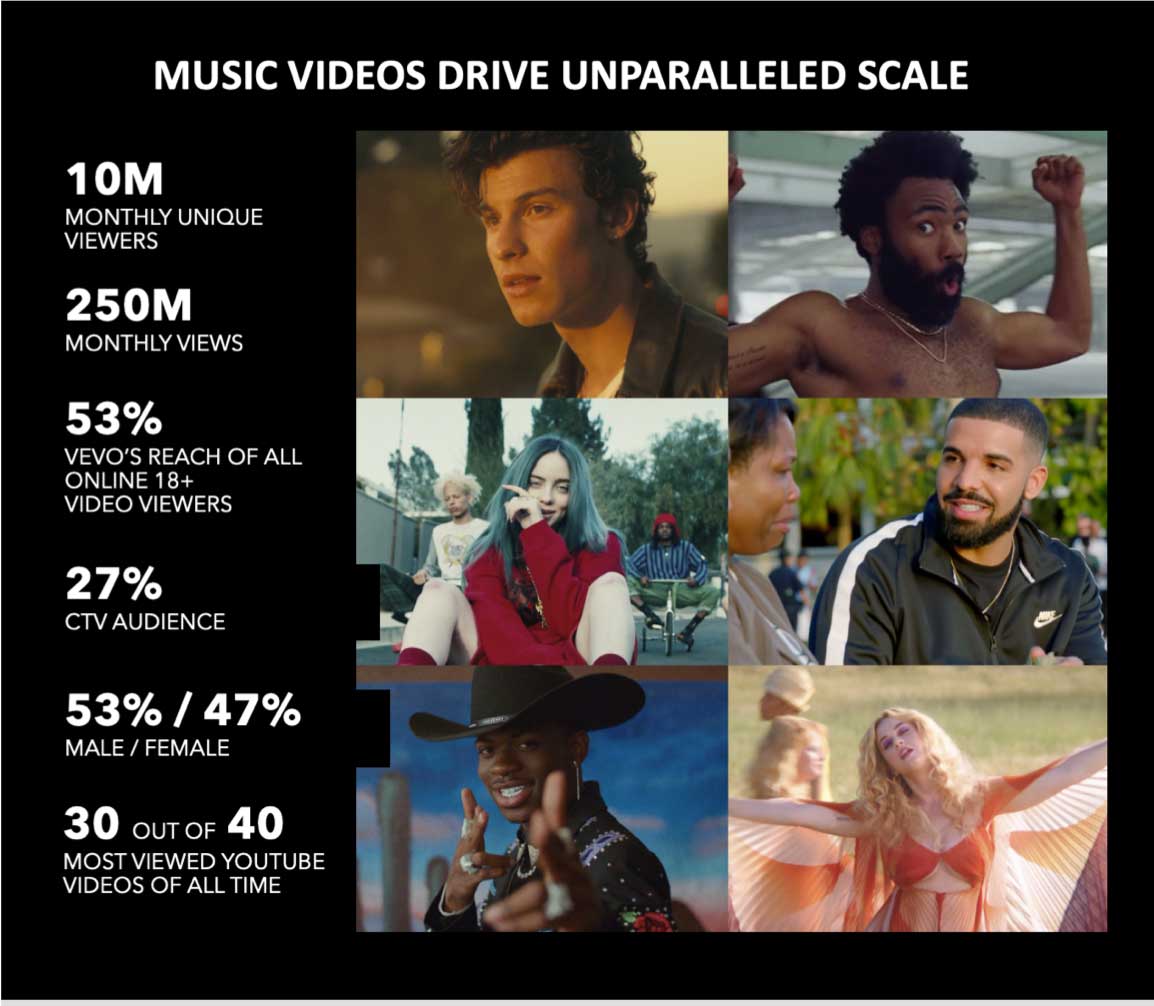 Sos said that music sits perfectly alongside sport, scripted drama and news as a mass reaching vehicle, and it was important to partner with a product like Telstra TV to create maximum distribution potential.

“I think given the prominence of Telstra in this market and the calibre of the Telstra TV product I think for us it was very much a no-brainer. It’s no coincidence that we are working with them as one of our first announcements in the market. We want to be in areas where we know there’s genuine scale and we know we can deliver an increasing inventory pool for our commercial partners.” 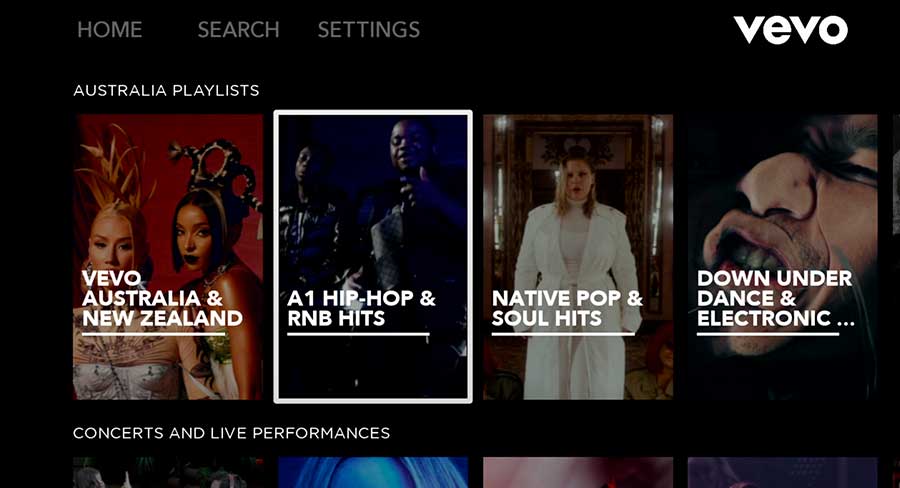 Sos said that Vevo will continue to expand its global distribution capabilities and execute a living room strategy that is underpinned by a growing focus on CTV. The partnership is similar to international deals Vevo has made with Pluto TV, Samsung TV+, Apple TV, Amazon and Roku.

“When consumers turn on the TV we want to make sure that Vevo videos are front and centre for them in every environment. It’s more about us following consumers rather than an articulated and defined strategy on our part.”

Sos said that technology has caught up with how viewers want to watch their music videos on TV. And is no longer linear programming like MTV or Channel [V] instead it is searchable, customisable and algorithmically driven.

“TV is challenged from a linear point of view, audiences are generally declining, audiences are aging. From an advertiser’s point of view, we offer a solution to a lot of that, our audience is younger. 82% of our audience is 18 to 49, and that allows us to take a premium content set to advertisers and allow them to position their content in a very brand-safe environment.”

CTV viewing makes up 27% of the 10 million viewers for Vevo in Australia. Sos said that we are seeing the renaissance of the premium music video back on the big screen in the lounge room.

“For advertisers, we’re reaching younger, harder to reach audiences for them and we’re doing it in a very safe environment. In the days of MTV and Channel [V] every music video had a TV rating. We’ve been able to grab those same TV ratings and then subsequently rate every video that comes through the door based on 21 points of verification and it allows us with advertisers to offer a brand-safe solution. 85% of our content is rated G, PG or M.” 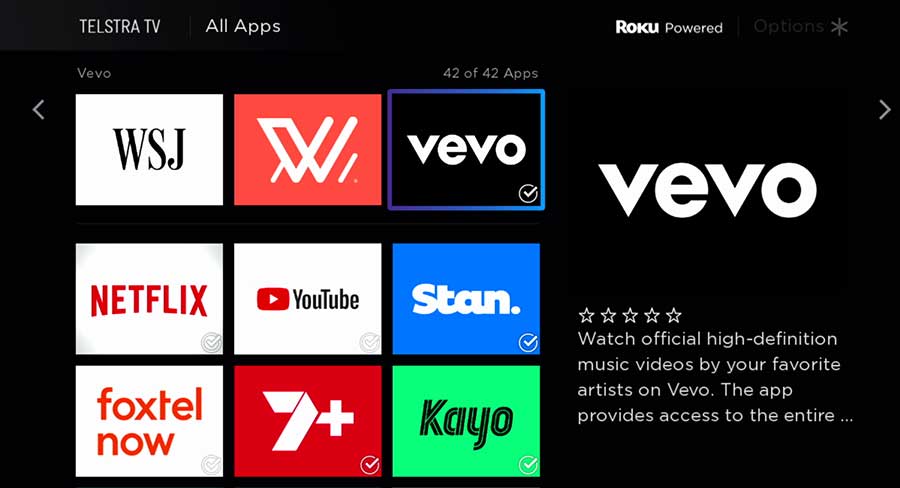 Sos said that during an unexpected pandemic that has seen live music disappear from people’s lives a product like Vevo has helped some fill the void.

“We’ve seen an explosion in consumption of content during Covid and the subsequent lockdowns. I think people are desperately missing music as a part of their life and certainly live music. We see a lot of views of nostalgic music content. In 2019 we had three billion views of Vevo content in Australia, and 750 million of those views were for content pre-2010. So I think people are going back, they’re re-exploring old favourites.”