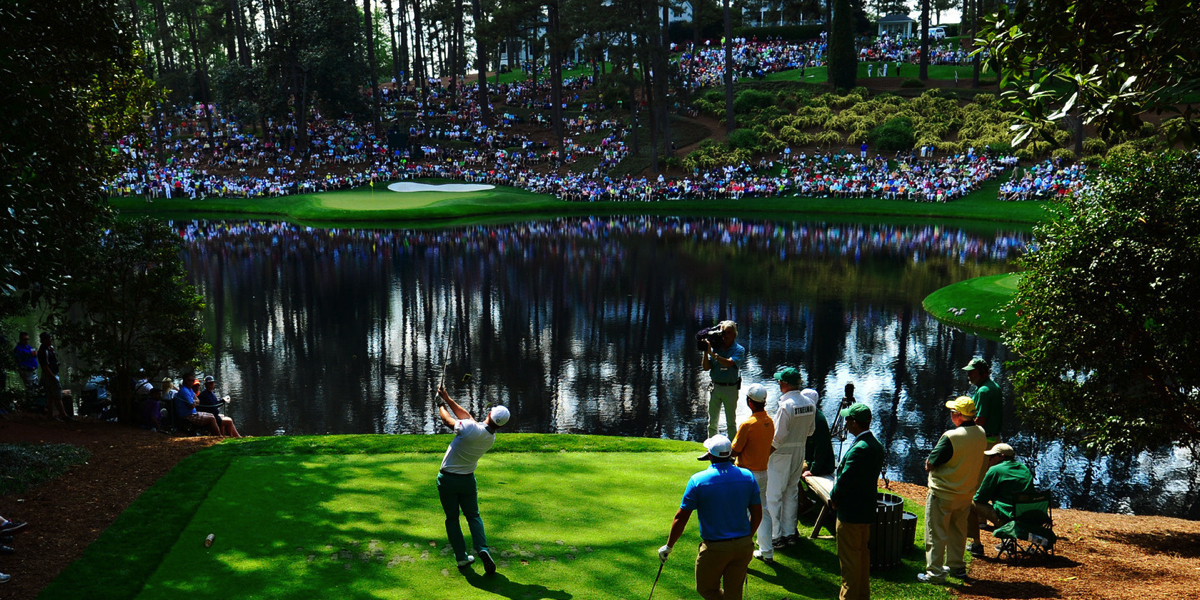 The in-form world number five Jason Day and 2013 champion and new dad Adam Scott lead a host of Australians vying for the coveted green jacket at the US Masters this year. Viewers have the choice of watching the coverage on both Fox Sports and 7mate.

Peter Donegan hosts 7mate’s live coverage of The Masters. Australian major winner Ian Baker-Finch and Wayne Grady will preview all the action from Augusta at the start of each day’s play for 7mate and “Whispering” Pat Welsh will also be updating viewers from the fairways of Augusta.

In addition to Seven’s expert team, there will be commentary from a string of the biggest names on golf via the host broadcaster CBS, including iconic host Jim Nantz and three-time winner Nick Faldo.

7mate’s coverage tees off with the Par-3 contest on Thursday April 9, followed by the four days of the prestigious tournament.

Meanwhile Fox Sports will offer fans what it has labelled the most comprehensive coverage with every round televised live and in high defintion including exclusive bonus coverage and interactive features available only to Foxtel Sports subscribers.

Bonus US Masters content available via the red button will include featured groups, a dedicated news and highlights channel, and a live feed from the famed Amen Corner and holes 15 and 16.

Fox Sports will also provide a daily feed from the practice range plus a preview show before each round hosted by two-time PGA Tour winner Brett Ogle.

Ogle will be joined on location by senior correspondent Tim Sheridan to host Fox Sports’ daily coverage. The duo will also deliver live updates and daily previews and reviews on Fox Sports News as golf’s best vie for the coveted Green Jacket.

The Fox Sports broadcast will begin on Thursday (April 9) with the traditional Par-3 contest before the showpiece event tees off on Friday.