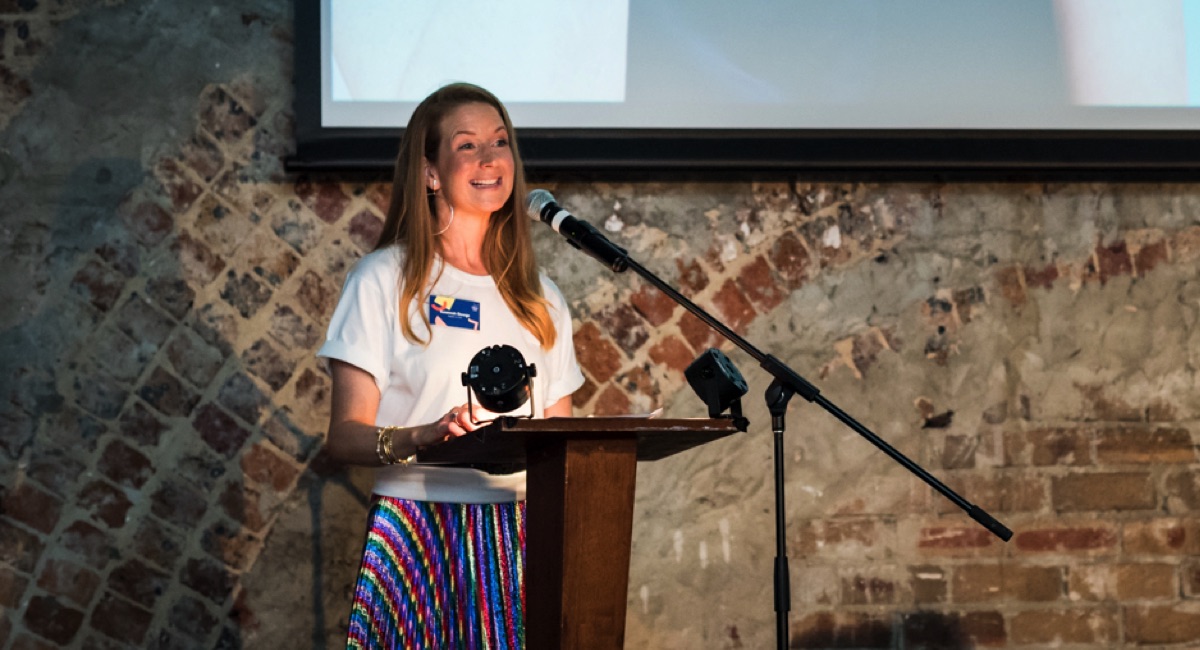 For what started out as a one-woman operation, The Urban List has experienced rapid growth in the last six years. Founder Susannah George launched it from her bedroom in 2011. “There are pretty low stakes when you are starting something from your own bedroom,” George said to Mediaweek.

The digital city guide expanded its wings to New Zealand in 2015. However, the global expansion dream doesn’t end there for George, who signalled further growth plans for the digital company. It’s part of the organisation’s Big Hairy Audacious Goals (BHAG).

“By the end of 2020, we will have scaled The Urban List brand globally. We will be connecting with 20 million people each month across 10 countries,” George said.

The organisation carried out a consumer survey in 2016 about which cities readers would like The Urban List to cover. Some of the overseas destinations included Bali, UK, Singapore and Hong Kong. Other local markets included Tasmania and regional Victoria.

“Our content is viewed, liked and shared about 12.5 million times a month,” George said. “So we have really high engagement with our audience.”

About 70% of the traffic to The Urban List website comes from Facebook. Twenty percent comes from Google and the remaining comes directly. “So they are coming directly into theurbanlist.com or from emails that they have received from us,” George said.

The makeup of the audience coming to The Urban List has shifted “significantly” in the last two years. George said that if she was asked three years ago about where the audience for each of the seven markets it covers is coming from, her answer would have been, “We are by locals, for locals.” However, this statement is no longer true. “We are seeing three times more sessions today than three years ago from people who aren’t local,” George said. “What this points to is that increasingly The Urban List is being looked to as a valued resource to uncover local experiences in places that people are travelling to.

“So yes, we are still a local guide, but we are also becoming a valued travel resource too.”

On the back of this trend, George recently announced the launch of a new Travel vertical on the website to cater to the tourist segment of The Urban List audience. The team in each of the markets that The Urban List exists in – Sydney, Melbourne, Brisbane, Perth, Gold Coast, Sunshine Coast and Auckland – is now focused on producing more “evergreen content”.

“If you are coming to Melbourne for the first time, it’s really important that we connect with you in a way that is slightly different from the way we would if you were living in the city,” George said.

Apart from the change in audiences coming to The Urban List, there has also been a major shift in the company’s business model. George revealed that more than 90% of the organisation’s revenue comes from content-led campaigns with top-tier agencies, brands and tourism bodies. “This includes content marketing and branded content,” she said. “It is absolutely the key for us now. We are not reliant on display advertising as many legacy publishers have been.”

The other 10% of the company’s revenue comes from The Urban List’s partnerships with small to medium enterprises. “If you look back three years ago, 100% of our revenue was driven through working with SMEs,” George said.

The Urban List has been testing with events this year. It will expand its operations in that space vigorously in 2018. At a recent event with clients titled Cocktails and Conversation, the organisation unveiled its calendar of 21 consumer events to be held throughout 2018. “I’ll have a big lie-down at the end of next year,” George said. [Laughs]

“For years readers and brands have been asking us to move into the events space.” The events held by The Urban List in 2018 will be focused around four core areas: Eating and drinking, Connecting with friends, Health and wellness, and Personal development.