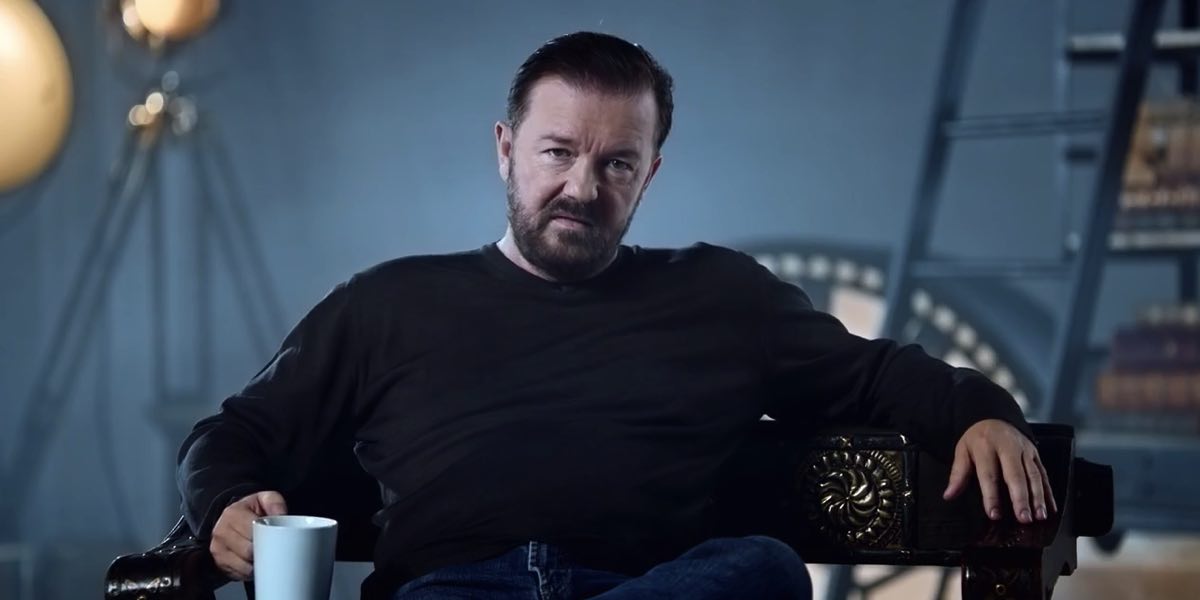 To launch the partnership, Emotive tested the recently released Ricky Gervais ads for Optus using algorithmic tool Unruly ShareRank to predict the emotional impact of the ads ahead of launch. The Unruly ShareRank algorithm, which predicts how shareable an ad is before it is distributed, has been trained by combining 2 trillion video views with more than 395,000 consumer data points.

This predictive technology was used to identify the emotional, social and behavioural triggers that the Optus Ricky Gervais video content elicits in order to inform its video strategy. It was also able to predict the levels of brand recall and purchase intent the ads were likely to generate.

• The ads evoked the emotional response “Amusement” in viewers and those viewers who knew and loved Ricky Gervais found the content “Hilarious”. Males were more responsive to the ad than females;

• “Opinion Seeking” was a key social motivation to share the ads, likely driven by “Hilarity” or “Surprise”

Unruly’s Australia & New Zealand MD Lance Traore said: “As brands battle the ‘adblockalypse’, they are under more pressure than ever to create content which their audience truly enjoys and wants to share. Partnering with Emotive has meant we can best advise on how to inject emotion into their content creation and guarantee it will be consumed by the relevant audience, ensuring we engage consumers rather than frustrate them.”

Simon Joyce, CEO and founder, Emotive, said: “We don’t want to leave the virality of our client’s content down to luck, which is why we partnered with Unruly to build on our own accountable social video content marketing model. Our audience-first and data-driven methodology helps advertisers like Optus to mitigate risks and maximise return for their video content via earned media.”