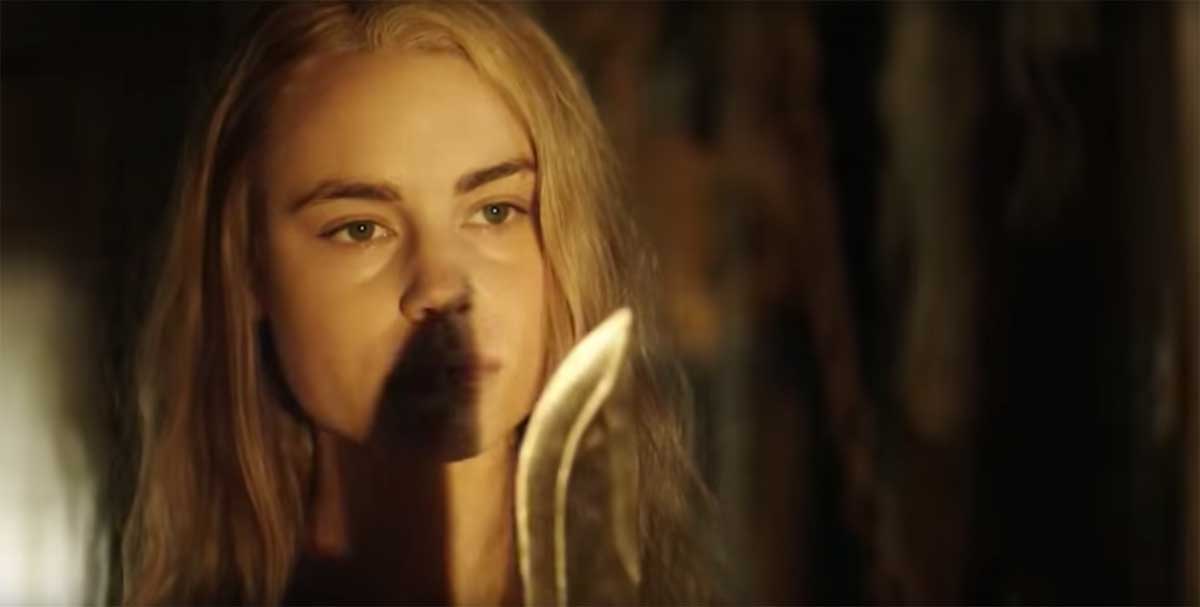 Australian film slasher Wolf Creek is coming to TV. The 6-part Stan original series debuts in 2016. This teaser trailer offers the first look at the show.

Wolf Creek a six-part drama series that continues with John Jarratt in the lead as the murderous villain Mick Taylor. In the series, Taylor terrorises a family of American tourists, but finds himself hunted by their 19 year-old daughter who survives and plots revenge. Australian actress Lucy Fry, known for Mako: Island of Secrets and the upcoming Stephen King adaptation TV series 11/22/63 alongside James Franco, will star as the vengeful teen.

The series will be directed by Tony Tilse, with the final episode directed by the original films writer/director Greg McLean.