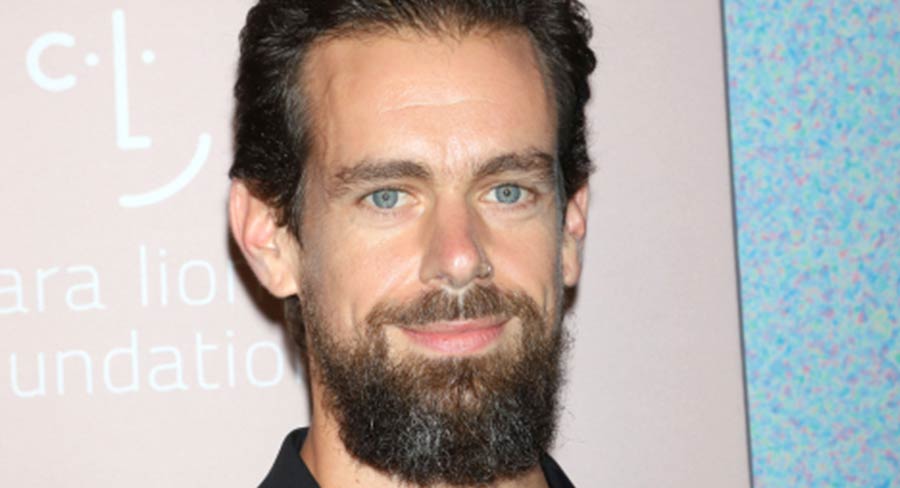 “2018 is proof that our long-term strategy is working. Our efforts to improve health have delivered important results, and new product features like a single switch to move between latest and most relevant Tweets have been embraced by the people who use Twitter,” said Jack Dorsey, Twitter’s CEO. “We enter this year confident that we will continue to deliver strong performance by focusing on making Twitter a healthier and more conversational service.”

Twitter said that it would no longer break out monthly active users after the first quarter of 2019.