Social media platform Twitter has announced Birdwatch, a pilot in the US of a new community-driven approach to help address misleading information on Twitter.

Birdwatch allows people to identify information in Tweets they believe is misleading and write notes that provide context. Twitter believes this approach has the potential to respond quickly when misleading information spreads, adding context that people trust and find valuable. Eventually Twitter aims to make notes visible directly on Tweets for the global Twitter audience, when there is consensus from a broad and diverse set of contributors.

In this first phase of the pilot, notes will only be visible on a separate Birdwatch site. On this site, pilot participants can also rate the helpfulness of notes added by other contributors. These notes are being intentionally kept separate from Twitter for now, while the platform build Birdwatch and gains confidence that it produces context people find helpful and appropriate. Additionally, notes will not have an effect on the way people see Tweets or system recommendations. 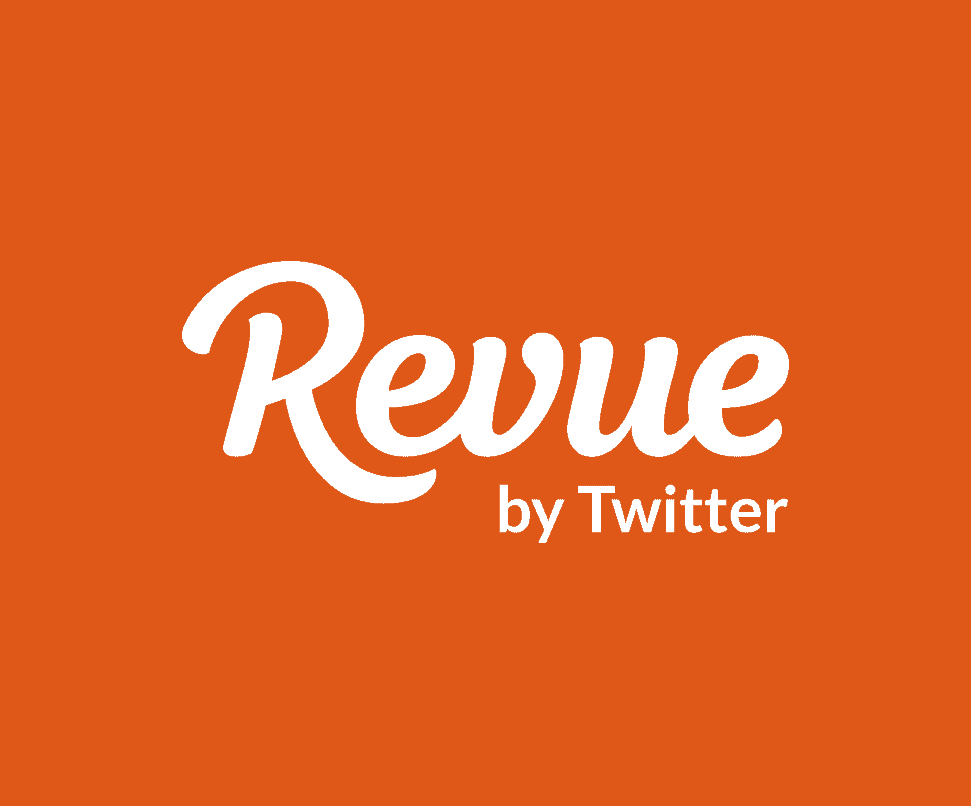 Meanwhile Twitter has announced the acquisition of Revue, a service that makes it free and easy for anyone to start and publish editorial newsletters. Revue will accelerate Twitter’s work to help people stay informed about their interests while giving all types of writers a way to monetize their audience – whether it’s through the one they built at a publication, their website, on Twitter, or elsewhere.

For those looking to generate revenue, Revue is creating a durable incentive model through paid newsletters. Bringing Revue to Twitter will supercharge the offering, helping writers grow their paid subscribers while also incentivising them to produce engaging and relevant content that drives conversations on Twitter.

The company said users can expect audience-based monetisation to be an area that Twitter continues to develop new ways to support, whether it’s helping broaden revenue streams or serving as a cornerstone of someone’s business.