Twitter have announced users will have more room to craft tweets with changes to their 140-character limit.

•  Media attachments, such as photos, videos and GIFs will no longer count toward the 140-character limit
•  @names in reply to tweets will be removed from the 140-character count
•  People will now be able to Retweet and Quote Tweet themselves, enabling them to resurface any of their previous tweets and add new commentary
•  Saying goodbye to .@, with any new tweet beginning with an @name seen by all followers

Twitter has announced it will simplify tweets in the coming months, making it faster and easier for people to express themselves with more room in their 140-character tweets. The simplified tweet rules will make conversations faster and more intuitive for people who come to Twitter every day and those who are new to the service. Media attachments, such as photos and videos, will no longer count toward the character limit; @names in reply to Tweets will be removed from the count; and people will now be able to Retweet and Quote Tweet themselves, enabling them to resurface any of their previous tweets and add new commentary. In addition, any new tweet beginning with an @name will be seen by all followers.

“One of the biggest priorities for this year is to refine our product and make it simpler,” said Jack Dorsey, Twitter CEO and co-founder. “We’re focused on making Twitter a whole lot easier and faster. This is what Twitter is great at – what’s happening now, live conversation and the simplicity that we started the service with.”

“We’re not giving up on the idea of Twitter being in the moment. That concept of brevity, speed and live conversation – being able to think of something and put it out to the world instantly – that’s what’s most important,” added Dorsey. “We’re always going to look for opportunities to make tweets a lot more expressive, and enable people to say what they want to say. As long as things are fast, easy, simple and expressive, we’re going to look at what we can do to make Twitter a better experience.” 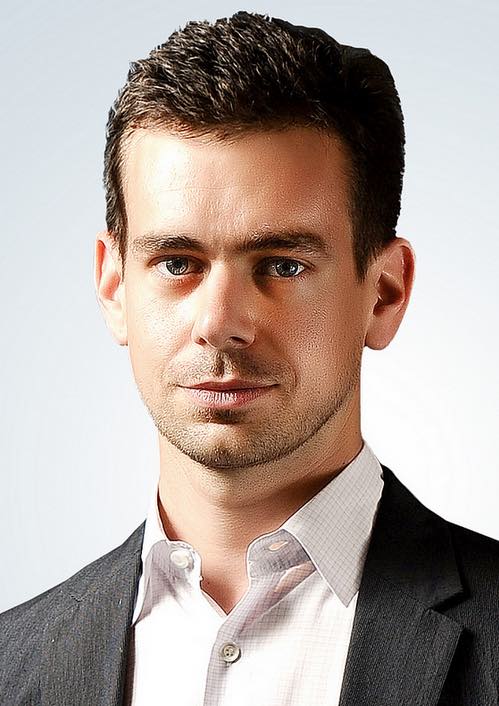 Earlier this year, Twitter announced changes to its timeline, enabling people to get back to live as quickly as possible while still making sure they didn’t miss important Tweets while they were away. The reaction to the enhanced timeline has been positive with less than two percent of people opting out, and has increased engagement from people on Twitter with significantly more tweets, Retweets, Replies and Likes.

Additionally, improvements were made this year to the process of signing up new people on Twitter, helping them find new accounts by topic, location and people. This new on-boarding flow has resulted in dramatic increases in Follows, up 48 percent, and Mutual Follows, up 56 percent, on average across both iOS and Android OS. Mutual Follows are important because it’s two people who recognise each other, talk to each other and give each other feedback. That’s critical for new engagement and usage.

Launched solely as text, tweets have evolved in the past 10 years to include photos, videos, GIFs, polls and Quote Tweets – all of which have historically subtracted from the overall 140-character count. In addition to these changes, Twitter will continue to explore ways to make the service simpler and more intuitive, all without compromising the unique brevity and speed that make Twitter the best place for live commentary, connections and conversations.

Twitter is announcing these changes now in order to give developers time to make any needed updates to the hundreds of thousands of products built using its platform, which includes Fabric, the company’s mobile developer toolset. In April, Twitter announced that Fabric, comprised of Crashlytics, Answers, Digits, MoPub and Twitter software development kits, is now running on over two billion mobile devices using Fabric-enabled apps every month. With more than 2.4 billion active mobile devices in the world running either iOS or Android OS, Fabric-enabled apps are installed on the vast majority of mobile devices.